Gáspár Miklós Tamás, known to Hungarians as TGM, died on 15 January at the age of 74. A polyglot philosopher, an opponent of Kádár in the 1980s, a liberal Hungarian deputy from 1990 to 1994, a Marxist eco-feminist in the 2000s, a polemicist with a formidable pen, and the author of memorable remarks opposing the Orbán government, TGM was a man of strong character and a confirmed jester.

Within the Hungarian “conservative camp”, many accused him of having changed his tune several times. Such criticism, in view of his history, was not unjustified, but we will not allow ourselves to be dragged into a political circus. TGM was much more than his political stances. He was not a philosopher in the strict sense of the word, having produced nothing of real significance in this field since the early 1990s. So was he a book writer? Or perhaps rather an editorial writer? Both are true to some extent. His sharp style could be mistaken for no other, and reading him was always a source of great pleasure.

But his death does not only mean that we have lost a talented writer and a major figure in Hungary’s intellectual history. TGM is himself a chunk of the Hungary of the last 50 years. Born in Kolozsvár in Transylvania, he had lived in Budapest since 1978. There, for the rest of his life, he cultivated the image of a Budapest literato with a sound classical education. He even played this role too well at times, outshining many other lights in our mediocre era.

Perhaps it was because he did not belong to it. TGM embodied the highly cultured, liberal bourgeois side of fin de siècle Vienna, as depicted by Carl Emil Schorske, a character type of which he was probably the last representative in Budapest, even though he represented a more pleasant version of it than the pompous Viennese one. A bit scruffy and silly, he certainly drew many of his references from the intellectual worlds outside Hungary, but still had a deeply Hungarian side to him.

TGM was the archetypal Hungarian – or even Central European – “dissident” of the 1970s and ‘80s, and remained so all his life. For 40 years, he railed against all the country’s “regimes” while always appearing in a poorly-tailored corduroy suit, wearing the glasses of an intellectual who was being “oppressed” by the authorities, sporting a yellowish beard, and speaking in a voice that betrayed a smoking habit from another time.

His classical background was complemented by his acting as a Hungarian Lebenskünstler with so much ease. The truth is TGM was not so much an intellectual as an artist. He knew better than anyone how to play the part: complaining, exaggerating, getting carried away, and crushing his interlocutors with his cultural arsenal. It is by playing this role tirelessly that he was able to last. He gave off the impression of being someone who taunted and scorned lower-class, provincial Hungarians, who in turn nurtured similar feelings towards him. But in the end, isn’t this game of mutual antipathy what fundamentally characterizes Hungary? One side cannot do without the other. The two form a whole called Hungary.

TGM had political affiliations that prevented him from rushing headlong against the new woke crap and paranoiac public health delusions. But one can only imagine what these madnesses provoked in him. TGM used to thrill the women of Kolozsvár and Budapest with his brave “dissident” persona. He married twice and was the father of four children. He had the virility of a master – that dominating assurance so magnetizing to women. His old-fashioned heterosexuality would have been repulsive to any common California feminist. One can still imagine him, relaxing between two ancient Greek reading sessions with his cigarillo in his mouth, listening with disdain to his surrounding flock as it voiced the poisons of our time. But TGM was a man for whom these could only be lethal. His death marks the end of an era of which he was a pillar. 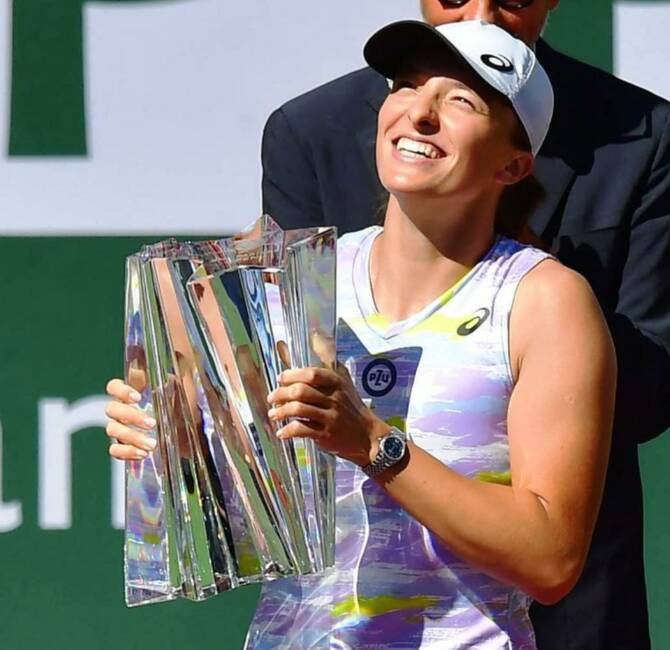