Hungary, Budapest – President Duda went to Hungary for a three day-long visit. He talked mainly with his Hungarian counterpart, the President Áder, about the Minsk agreement, the Visegrád group,  the migrant crisis, and other topics such as business relations, transport and energy projects. On Saturday, the two president went to the Saint Stephen basilica to attend holy mass.

President Andrzej Duda arrived in Budapest on Thursday the 17th, few time after his trip to Czech Republic. After a meeting with the Hungarian Prime Minister Viktor Orbá, on Friday, the Polish President had a meeting with János Áder Hungarian President on several topics. The main topic was the Minsk agreement’s application and the European sanctions. President Áder insisted on the precondition for further steps that all parties should adhere to the agreements, before adding that sanctions are desirable to be lifted because they seriously hurt the economy. Hungary already refused to automatically renew sanctions against Russia, which should have happened in mid-2016.

During their joint press conference, Áder also expressed his view on the North Stream project planned fuel pipeline – which will connect Russia and Germany and circumvent several countries in Central and Eastern Europe, including Poland and Hungary. Áder said that over recent months Europe has argued strongly in favor of diversifying its fuel supply. His comments come just few days after the letter addressed to Jean-Claude Juncker, written by eight European countries leaders, including Hungary and Poland, opposing the North Stream pipeline project. “The North Stream-2 project that is currently under preparation can pose certain risks for energy security in the region of central and eastern Europe,” Reuters quoted the letter as saying.

Duda and Áder discussed also the migrant crisis. “I hope that Europe will finally take a serious approach to the issue of resolving the immigration crisis, because even just taking into account the situation in which Greece finds itself today, this is undoubtedly the most serious problem facing the European Union at present,” said Duda. Áder added that the Visegrád group had helped the European Union to “come to its senses”.

They both agreed on the fact that the migration crisis in Europe is now far more than a humanitarian problem. It is also a crime problem and a national security problem, regardless of the kind of deal EU leaders put together with Turkey in Brussels, added Áder. It has also become evident that the continent’s borders have to be protected and that the migrant inflow must be stopped, he said, adding that most EU politicians now admit that it is time to take action. Failure to understand the whole of the problem will also result in failure to resolve it, he said.

The Hungarian president also added that the late response to the crisis by the European Union gave an opportunity for human smugglers to make “billions in profits”. It is also to be expected that they will do “whatever it takes to find new routes into Europe”, said Áder. He concluded by saying that since many migrants will likely have to live in refugee camps for several years to come, Europe should not cut the spending on providing care for migrants, but now non-European countries would have to contribute funds, citing USA and more prosperous Arab countries.

Duda said if the EU fails to come up with specific proposals for resolving the crisis, it will only deepen further. Europe will only be able to preserve freedom and safety within the Schengen Area if it takes concrete bold measures to solve the crisis. The EU should provide financial aid to Greece, where the majority of migrants are stranded, and to countries that house a large number of Syrians in refugee camps, he added.

On Saturday the 19th, day of Saint Joseph, the two Presidents attended the holy mass at the basilica of Szent István (Saint Stephen). The mass was held by the Hungarian cardinal Péter Erdő. Many highly ranked members of the important Polish minority of Hungary were there, as also many diplomats, the mayor of Budapest István Tarlós, and some Hungarian politician or public sphere representatives.

During the bilingual ceremony, the Przemyśli music band performed some Händel and Caccinni pieces. Finally, the two presidents visited the relic of Szent István‘s right hand. 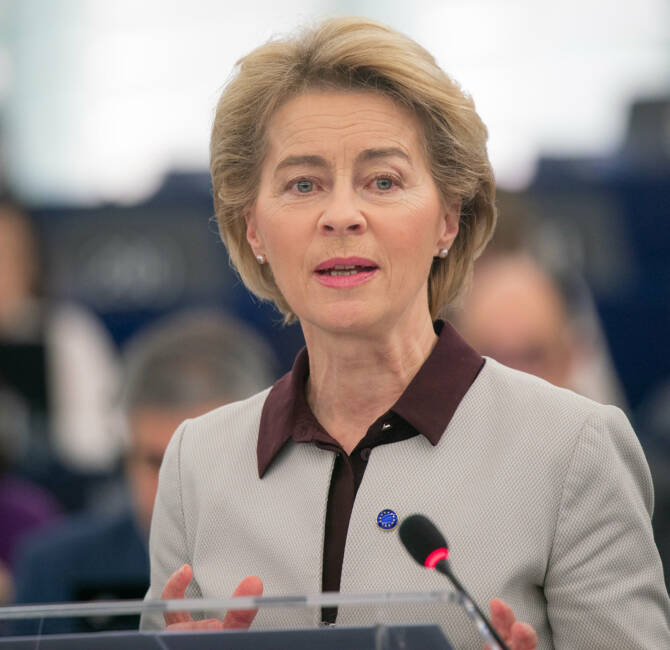 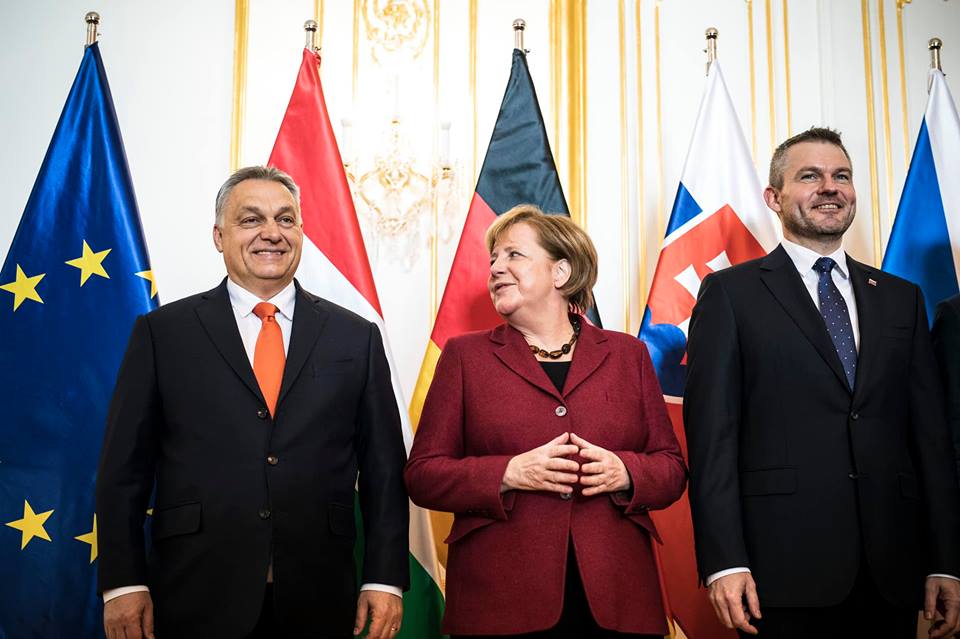