Slovakia – On July 1, Slovakia takes the presidency of the European Union’s Council for the next six months. The country of 5.5 million inhabitants, hostile to the compulsory migrant resettlement, has to put up with the post-Brexit situation and the new fault line between France-Germany and the rest of the European countries.

The social-democrat Prime Minister Fico did strong declarations in the past about migrants and Muslims. He doesn’t “want to change Slovakia’s character” by letting in migrants from non-European countries. “There is no place for Islam here,” he said. Fico stand up against the compulsory resettlement quotas alongside with the other V4 leaders. Last year, Slovakia accepted 8 asylum seekers.

The Slovakian presidency concerns pro-migrants leaders, but also those for more EU-integration.
After the Brexit, the Visegrád group (V4) had been left outside of the talks regarding the future of the EU in Berlin, and the Poles organized a parallel summit, leaded by the V4. Slovakia offered to host a special summit for the 27 remaining EU member states, with the V4 as leader of the talks. And the Central European leaders are already pushing ahead for deep reforms at the EU level. “You cannot hold onto an immigration and economic policy that is rejected by a majority of Europeans,” said Fico. 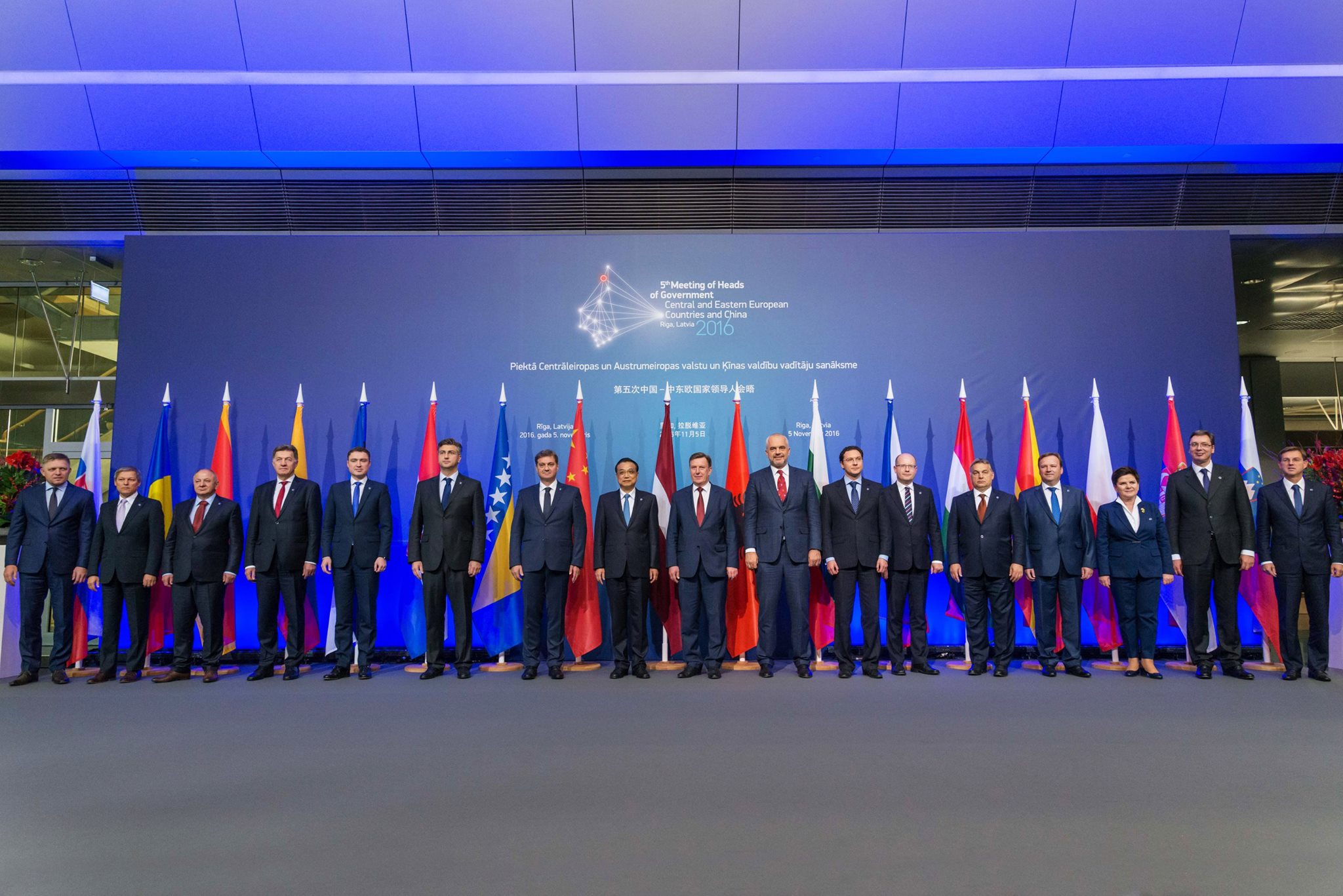 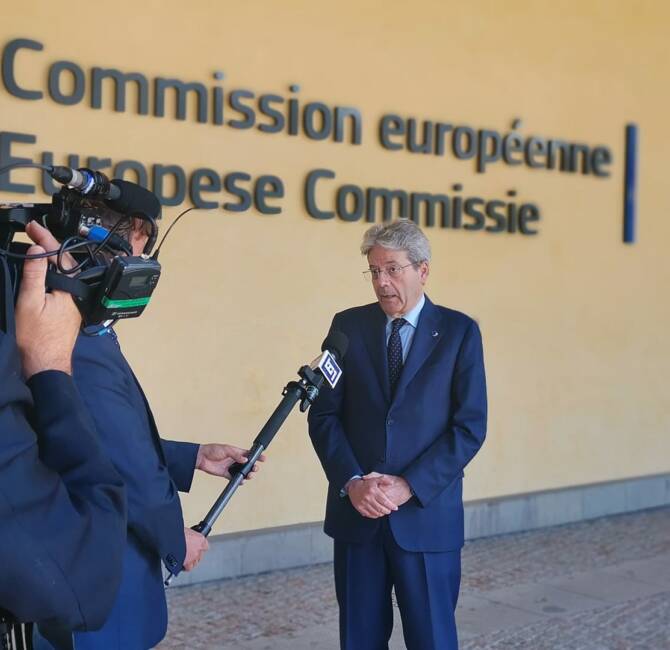