Romania, Bucarest – Defense Minister Mihnea Motoc said on Monday, April 4, that Romania aims to convince NATO to approve the rotational presence of a multinational brigade in Romania and a joint fleet in the Black Sea.

Monday, April 4, Minister of Defense Mihnea Motoc told hotnews.ro he wants to convince NATO’s leader in July, at the planned summit organized in Warsaw, to implement a rotational presence of a multinational brigade on Romanian territory. He added that Romanian government also wants to develop a joint fleet. This maritime force would include Georgian and Ukrainian ships. It would be called an “enhanced cooperation” for diplomatic reasons, since Montreux’s agreements make it impossible for ships of countries without coastlines on Black sea to maintain their ships in this sea more than three weeks.

According to Minister Motoc, the goal of this proposal is to prevent  and counter hybrid threats and that NATO would shift to a policy of long-term strategic adaptation to threats and risks from both South and East. Motoc also told the web portal that new programs will start aiming to equip Romanian army with armored personnel carriers, multipurpose corvettes and new F16 planes. The first armored personnel carriers could be purchased this year.

According to romania-insider.com, Romanian frigates will be also modernized. The first frigate is planned to be ready for 2018, and the second one by 2020. Romanian government plans to pay almost € 190 millions for this modernizing operation of the two former British frigates, bought from the British Royal Navy in 2003. Turkish and Romanian companies have already announced their intention to bid for the contract. 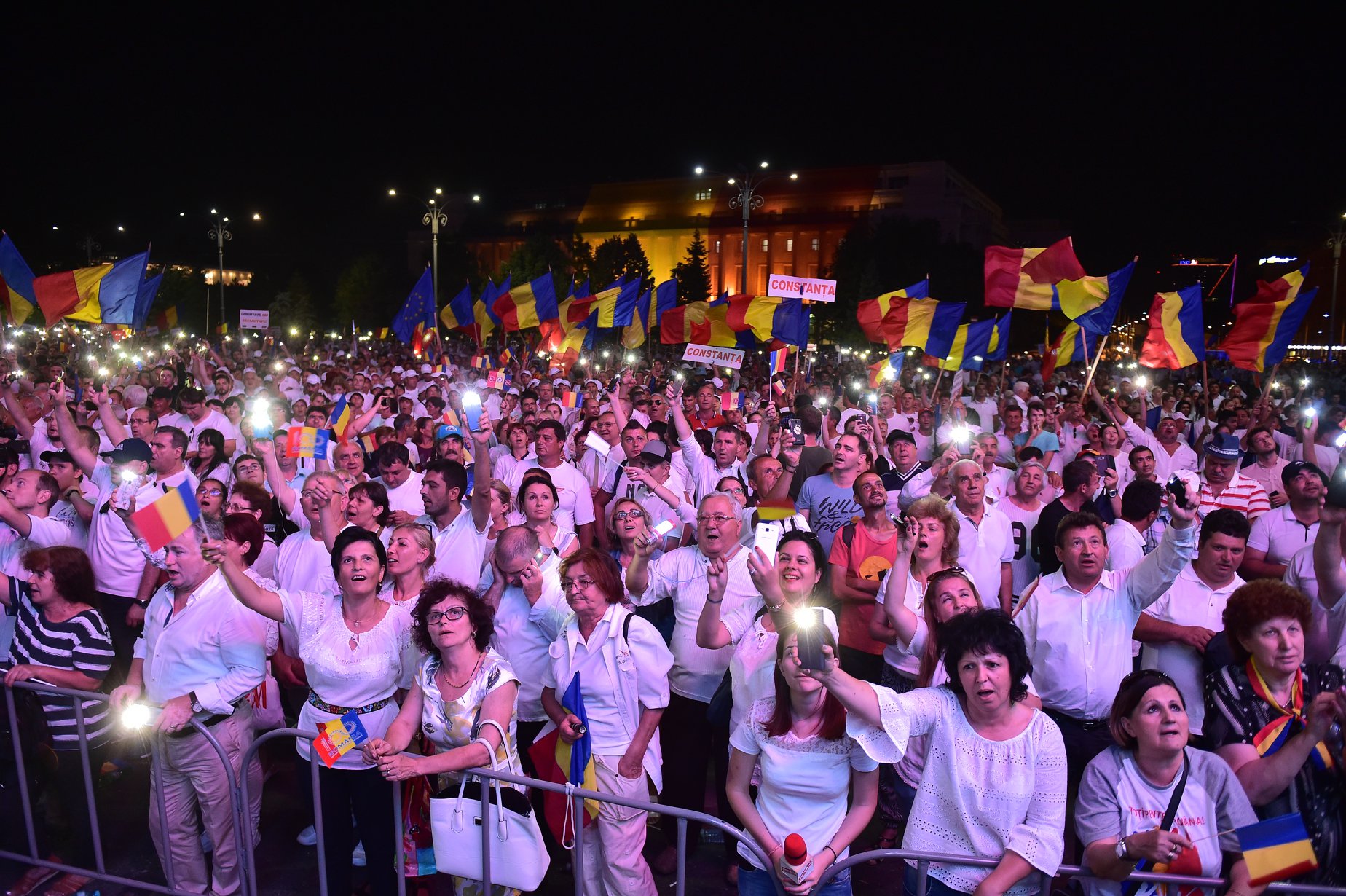 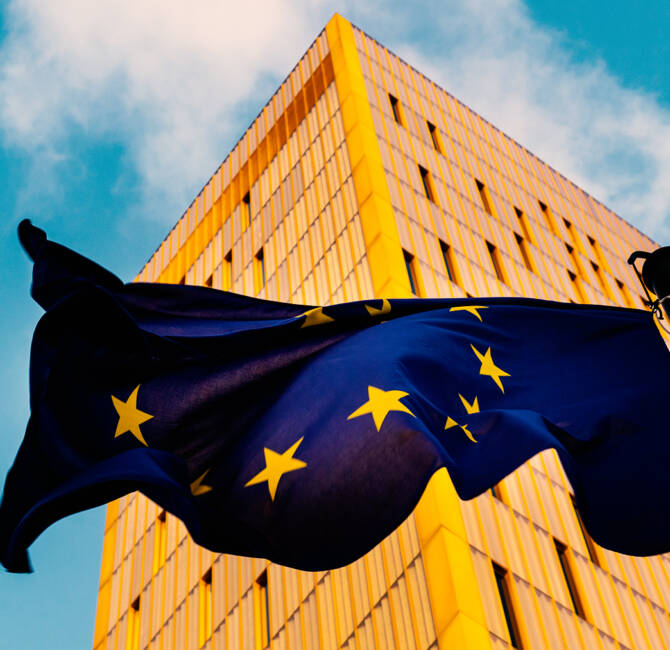