Romania, Timișoara – Dr. Nicolae Ţăran: the Romanian society is favorable to the policy led by Orbán and Poland

Dr. Nicolae Ţăran: We are  now confronted to a problem which Romania has never faced in its history – the risk of depopulation, a new phenomenon that Romania cannot manage, and doesn’t know how to. 3.5 million people emigrated from Romania, plus there is a negative natural increase. Depopulation is the most serious problem that Romania is facing, not poverty, which it already faced before. There is no government policy, and neither the civil society nor the Church are engaged in raising awareness about it. This is Romania, and the deviations from the policies of Russia and Hungary are obvious.

In the V4 group, this depopulation and emigration danger is not so acute. The V4’s leaders acted far more for the public’s best interest.

Bogdan Radu Herzog: Is it because in Romania the old British approach of buying local elites found fertile ground? This way of “solving” things has in the meantime become a global paradigm. Is this due to the local Phanariot tradition?

Dr. Nicolae Ţăran: Yes. It’s amazing how the people do accept anything, even severe wage cuts, reductions, without protesting.

BRH: Is it fatalism?

Dr. Nicolae Ţăran: Maybe. And at the same time it is now proven that the  money saved from wage cuts was used fraudulently for restitution. The prosecutors are currently trying to recover a billion dollars.

BRH: Can Romania find internal solutions or only in an international context?

Dr. Nicolae Ţăran: The situation that has developed in Europe and especially the courage of the leaders, the population and the civil society, in the Visegrád’s countries is also a positive factor for Romania. For the people it is similar to the situation in 1956 which also had a very good influence on Romania, regarding the response to the abuses and violence of the new regime. The courage of the Hungarians was highly regarded by the Romanian population. Unfortunately, this was limited to man to man relations, Gheorghiu-Dej (Romania’s leader before Ceaușescu) sold the Hungarian leadership in order to improve his personal position with Moscow.

BRH: They helped to liquidate Imre Nagy, didn’t they?

Dr. Nicolae Ţăran: Yes, and afterwards they betrayed Moscow at the first opportunity. Anyway, the Romanian society is favorable to the policy led by Orbán and Poland, but the Romanian political elite is just as perverse as the one in 1956 and as all those that came after 1989. Let us not forget that they supported the bombing of Yugoslavia to obtain a privileged relationship with the USA. Now I fear that this elite is doing the same, when speaking with Berlin or Washington they condemn Orbán in order to negotiate their own positions. But this is not in favor of Romania, who needs a rapprochement of positions with that of the V4.

Romania must solve its problems without the assistance of Berlin and Washington because such assistance cannot solve problems. When the US Embassy has set up DNA (National Anti-corruption Directorate) they did not understand Romanian realities and did more harm unwittingly. That happened in all cases where external interventions imposed a certain behavior to Romania.

The immigrant crisis and the response of the V4 is a positive factor for raising awareness of the dangers and giving up the credulity that reached huge levels.  But when they took such a stand on immigration,  it was clear that Hungary and Poland have a plan B. Unfortunately in Romania there is no such thing at a time when the EU is facing a high risk of disintegration. Romania is not ready at all, but this is typical.

BRH: That doesn’t speak to well about us. All the IQ tests show that the lack of strategy, the inability to think in the long term, is a feature of human stupidity.  The ability to improvise doesn’t make up for that.

BRH: Talking about fitting in grand strategies coming from abroad, I would like to ask if you believe Romania could join the Silk Road?

Dr. Nicolae Ţăran: A thoughtful question. When China launched this program, the international situation was different. This plan is jeopardized by what is happening in the Middle East. The situation has become very complicated over there and as in the Caucasus and in Ukraine. The conflict in the Caucasus is very dangerous in my opinion. It is very difficult for Russia to act as a mediator, as long as Turkey is involved, and behind it the USA.

BRH: Actually, is this an attempt to encircle Russia with conflicts?

Dr. Nicolae Ţăran: Yes. In these conditions China can not materialize its project.

BRH: There is still the direct route Beijing- Moscow and afterward to Germany through Belarus and Poland.

Dr. Nicolae Ţăran: Yes, this is the only possible route.

BRH: A last question. What do you thing about the free trade agreements promoted by the USA?

Dr. Nicolae Ţăran: In my opinion this is a treaty that is extremely risky for the EU and Germany. The EU and the Eurozone are economically feasible because Germany has commercial surpluses in the relations with the USA and Canada, €150 billion / year. At the same time there are deficits in the relations of the EU with China and Russia.
Behind this project is the interest of the American elite to economically strangle Germany. I think this danger is also acknowledged in Brussels and Berlin. If the European leaders sign the agreement, the days of the EU as a political project are numbered, instead the Americans will penetrate Europe with investments. The USA will devalue the dollar, this will be the first measure they will take, and this will kill the German industry. Finally let us not forget that all commercial disputes will be arbitrated by American courts. The Europeans will not escape American justice.

BRH: Are there chances for a multipolar world?

Dr. Nicolae Ţăran: More than there were 3-4 years ago. For example China and Russia have imposed their views in many cases. Unlike 10 years ago when they didn’t count. The speed with which this process is carried out depends on the elections in the USA.

This interview had been made on April 5, 2016.
Translated from Romanian by Bogdan Radu Herzog. 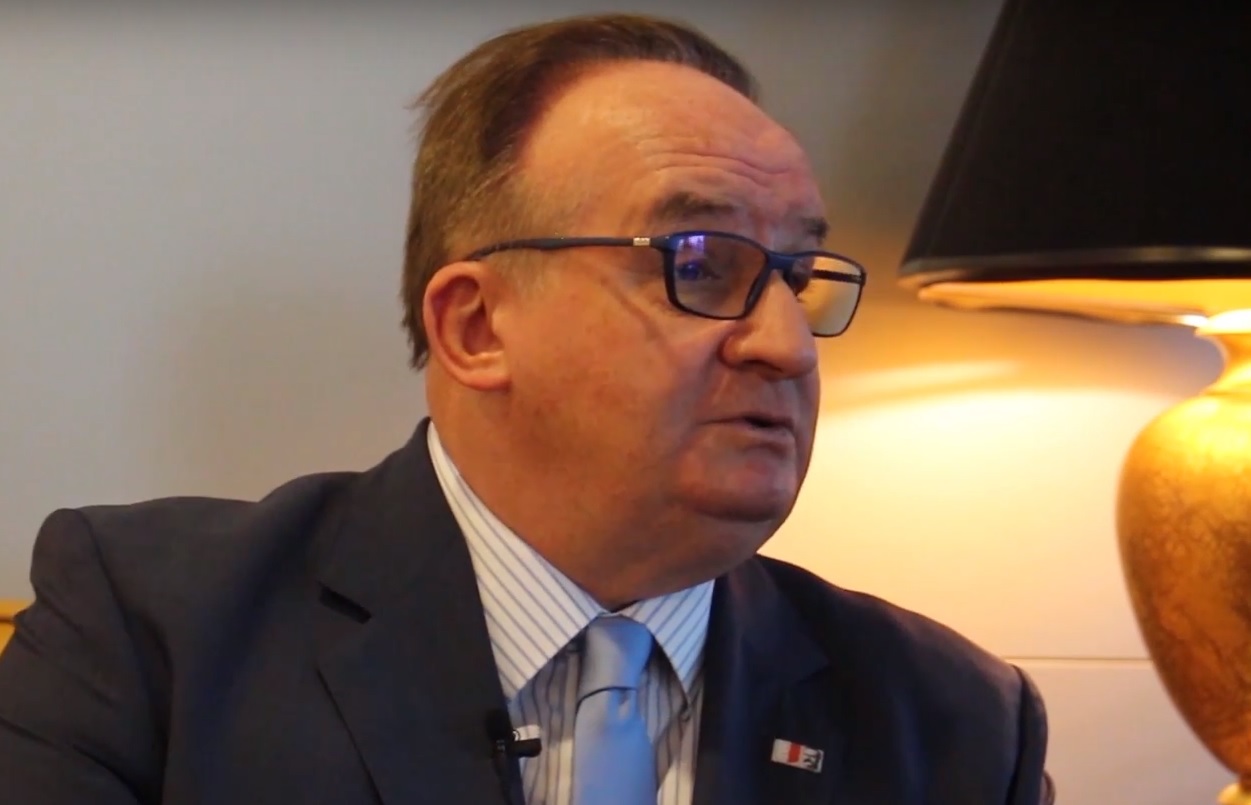 Jacek Saryusz-Wolski: “The Visegrad Group Demonstrates to Western Europe that an Other Way is Possible” 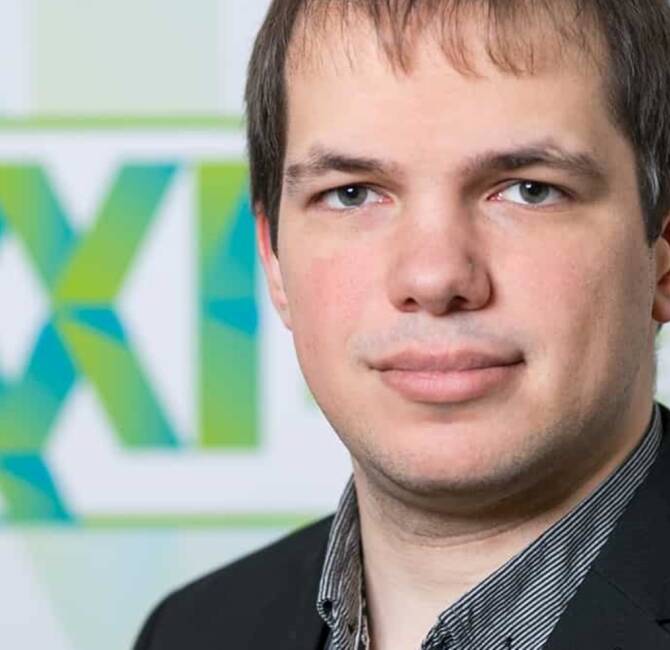 András Kosztur: “It’s not in Hungary’s interest to partake in Cold War hysterics”