Slovakia, Bratislava – Slovakia is one of the last European countries to still not have a satellite on its own. But soon this will change, with the launching of skCUBE, a 10cm cube, developed by the Slovak Organization for Space Activities (SOSA).

The satellite is a one-unit CubeSat named skCUBE, weighing 1kg and 10cm large. “We see the development of skCUBE as a first spark of light in showing the world that Slovakia belongs to countries with a potential in space science and industry. We want to show that Slovakia has excellent universities, science institutions and companies which innovate and make our country a good name around the world and going to prove it through our first satellite made in Slovakia,” Lucia Labajova, Marketing Manager of the Slovak Organization for Space Activities (SOSA), told Astrowatch.net. “SkCUBE is developed and built by Slovak engineers and scientists as a national project demonstrating an excellent cooperation of our state, universities, students, companies and other supporters, such as astronomy fans,” Labajova said.

SOSA is a non-governmental entity founded in 2009. The skCUBE project is backed by many supporters such as the Slovakian state, universities, companies and students. By this project, SOSA is advocating for the entry of Slovakia into the European Space Agency (ESA).
Czechslovakia sent its first satellite Magion 1 into space in October 1978, but Slovakia as an independent country (since 1993) has not yet sent into orbit any Slovakian spacecraft. The launch was initially scheduled for the 16th of April, but had been postponed to June. SOSA will collaborate with SpaceX to carry out the putting into orbit of skCUBE. 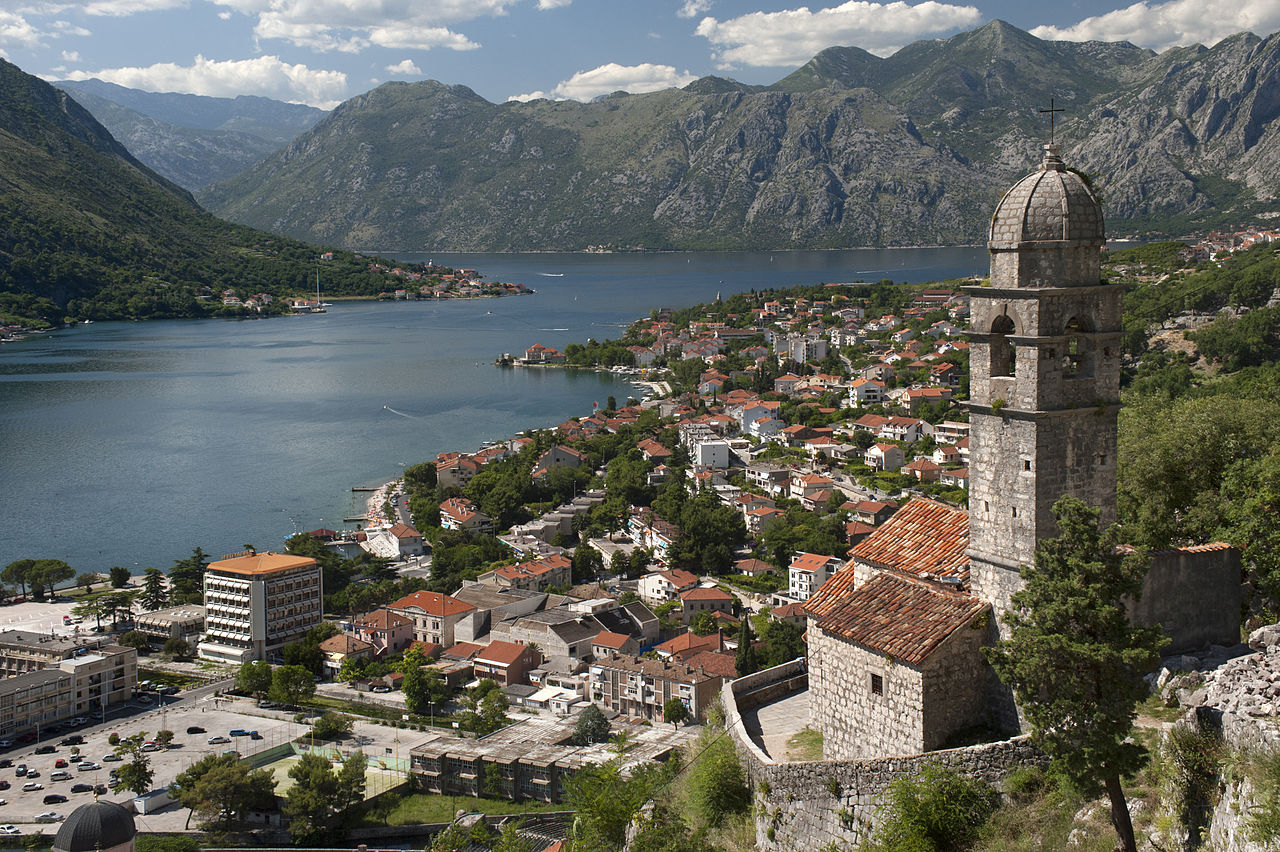 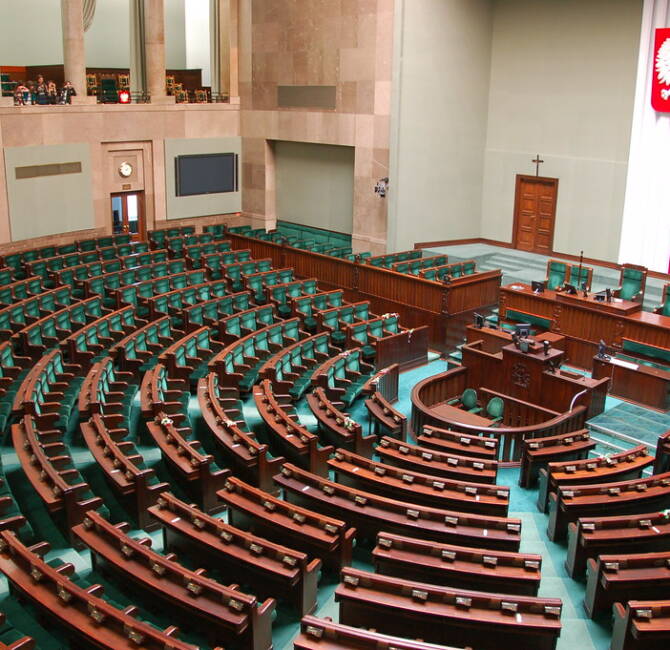