A bloody incident involving directly some migrants has occurred around 10 o’clock yesterday evening at the Croatian-Bosnian border near Dolnji-Lapac, approximately at a hundred kilometers east of Zadar. Several persons, among which two children, have been wounded.

Yesterday evening, a van coming from Bosnia and transporting some migrants has forced the crossing of the Croatian border as well as two roadblocks installed by the Croatian police which had to open fire on the vehicle. Afterwards, the driver of the van fled into a near forest abandoning 29 migrants coming from a few countries, of which several have been wounded during this incident and brought to near hospitals in Zadar and Gospić in order to get medical treatment.

It is until now the most serious incident involving migrants in this area since the opening of a new Balkan route through which migrants try to reach Western Europe via Albania, Bosnia and Croatia. Alarmed by this new situation, the Austrian government had already informed last week on its intention to close hermetically the Austrian borders if this would become necessary. 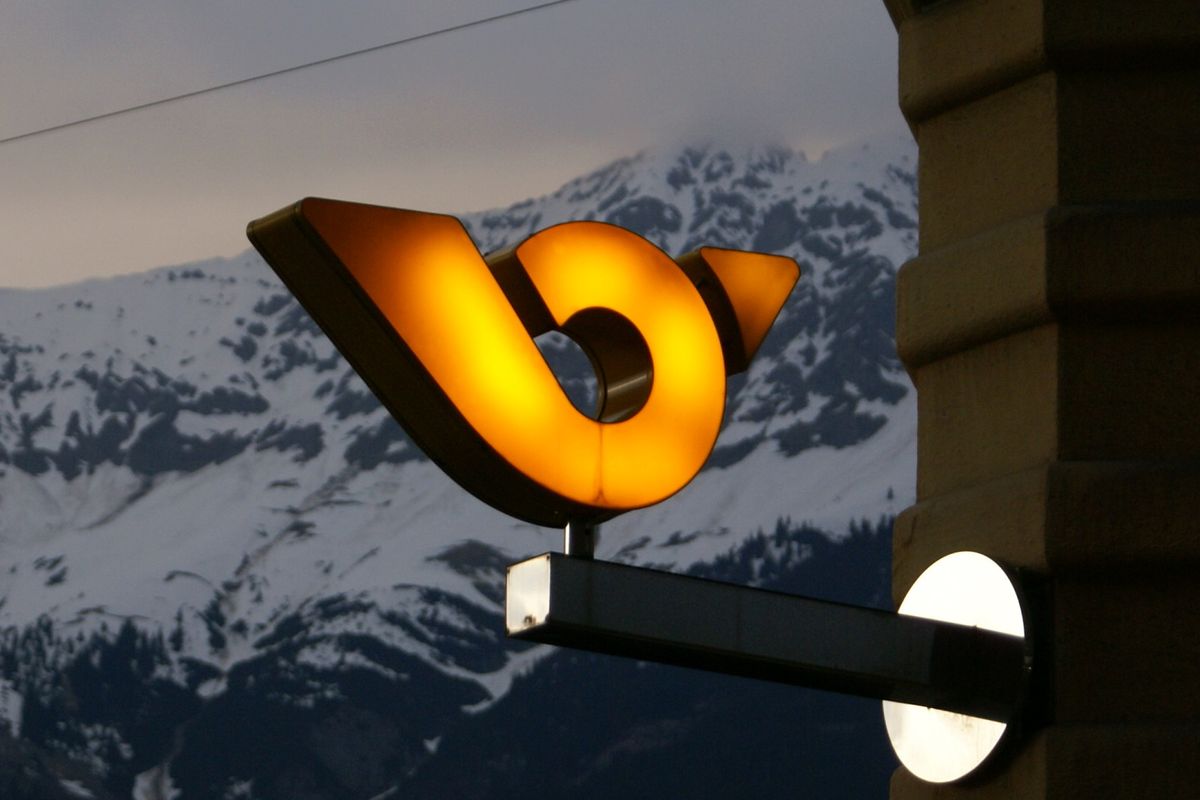