Bulgaria, Sofia – In 2015 more than 30.000 registered migrants arrived from Turkey, crossing the Bulgarian border, and thousands more passed through illegally. The authorities have much to do, and Bulgaria but also Macedonia are supported by the V4 countries. Also, civilians formed patrols to help control the borders.

Macedonian president Gjorge Ivanov said that “direct assistance from the European Commission is nonexistent, that’s why help from the Visegrád group, Austria and Slovenia is important”. In this way Viktor Orbán said that his country was disposed to give “human and material resources to the countries that are ready to build a line of defense on the south of Hungary”. This help from V4 members is welcome, as the help from citizens organized in militias is to help border police.

One of the most famous of these volunteers is Dinko Valev, a semi-professional wrestler. Since a few months he has started a “migrant hunt” in Bulgaria, on the border with Turkey, after having been victim of some migrants that tried to steal his bike. He is used to patrol on his quad and quickly became popular, particularly on social networks, and then created a militia to stop migrants. He did interviews on Bulgarian television and was seen as a “superhero”.

Prime minister Boyko Borissov said that “any help to the police, to the border police and to the state is welcome”, which has been seen as a support. He also said that “any person offering help deserved to be thanked.” But the government was accused to be too tolerant and even to encourage anti-migrants actions and convoked Dinko Valev on Tuesday, April 12, after a confrontation between his militians and Syrian migrants.

Other volunteers carrying guns and still patrolling are wanted by the authorities, in particular the authors of a video on which migrants are handcuffed and face down, with people telling them “No Bulgaria! Go back to Turkey!”

Generally Bulgarians support actively the authorities in charge to deal with migrant issues. “I want to encourage them because they reacted the proper way” said head of the police border Antonio Angelov, about civilians that fed migrants then brought them to the authorities. 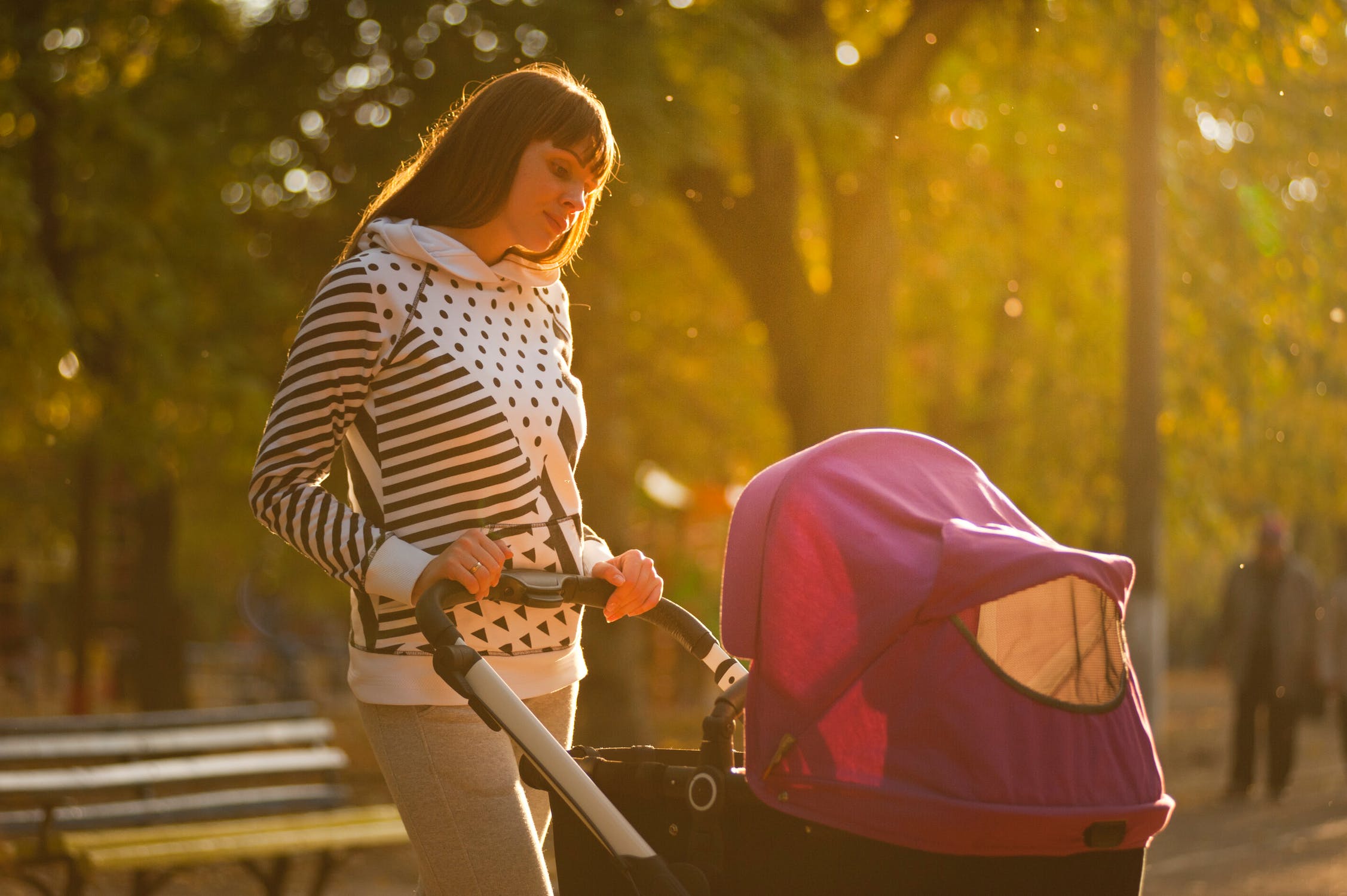 Child benefits alone will not reverse the population decline in Hungary and Poland, as the examples of Germany and France show 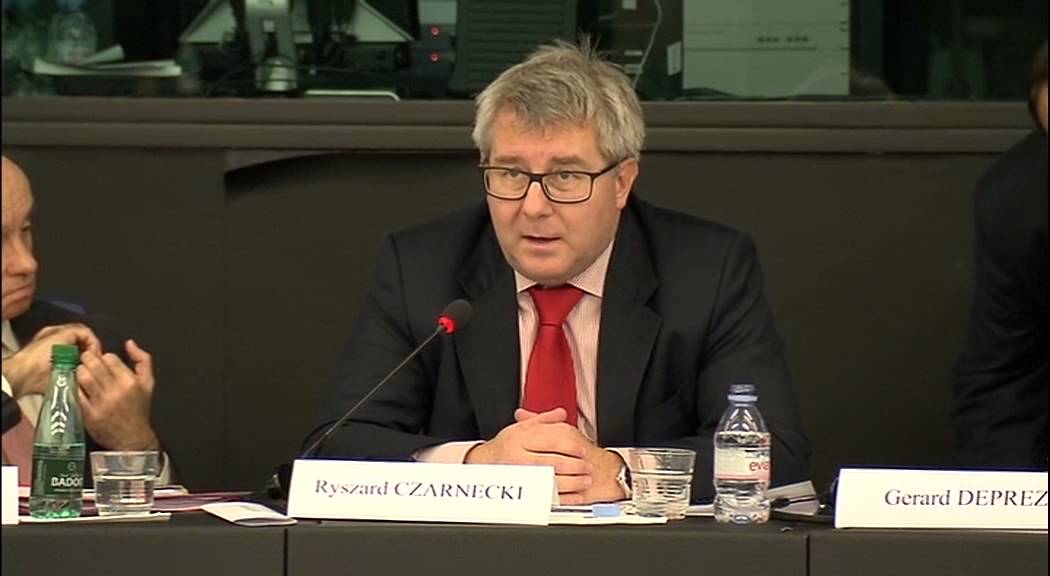