Serbia, Novi Sad – Hungarian Prime Minister Viktor Orbán was on an official visit to Novi Sad and Subotica in Serbia, on April 13. He met his Serbian counterpart Alexsandar Vučić Serbia and prompted Serbia’s Hungarians to vote next week on the Serbian parliamentary elections. Hungarian Prime Minister also stressed his support for the Serbian candidature to join the European Union.

Early March, Serbian President Nikolić called an early parliamentary election for April 24 after the government said it needed a stronger mandate to push through painful reforms, as told the Prime Minister. Vučić is criticized by the opposition to crush his opponents by mixing his prime minister and candidate activities. His meeting with Orbán particularly had been seen as such.

Hungarian Prime Minister Viktor Orbán visited Vojvodina, an autonomous province in northern Serbia and Hungarian territory before the First World War where Hungarians still represent 14.28% of the population. Orbán has met his Serbian counterpart Alexsandar Vučić to inaugurate a factory in Subotica and visit a university residence jointly funded by Serbia and Hungary in Novi Sad. Orbán said that if he did not trust in Serbia in the last few years, Vučić has improved the situation and was courageous in his economic reforms. Finally, Orbán told Vojvodina’s Hungarians to participate in the elections of April 24 because they “have someone who to vote for.”

Increased cooperation between Serbia and Hungary

In recent years, Hungary and Serbia have continuously developed their mutual cooperation. Student exchanges have been increased and various infrastructures are getting developed, as the Budapest-Belgrade high speed rail line benefiting Chinese investment. April 13, Viktor Orbán inaugurated with Alexander Vučić a Hungarian fiberglass plant in Subotica, northern Serbia, close to the Hungarian border, which is worth 8.4 million euros, and for which the Serbian government has provided funding of € 2 million. Orbán invited the Hungarian entrepreneurs to invest in Serbia, what Vučić welcomed.

“I wanted to attend it because the act also has a symbolic meaning: that we, Hungarians and Serbs, have a joint endeavor that takes much courage – together with Vucic, we want a Europe in which there is a successful Serbia and a successful Hungary, and that can only be achieved if we are partners,” said Orbán. He added that as Prime Minister of Hungary, he is pleased to see support for ethnic Hungarian entrepreneurs in Vojvodina. “We will be building the best possible relations with Hungary in the future. Thank you Viktor for supporting Serbia in difficult moments,” said Vučić. The b92.net website wrote that according to Vučić, Hungary had supported Serbia “not only during the floods, with companies, on the road to EU” and is “neither blackmailing nor limiting us with anything and Serbia respects and values that. We know how to keep in mind true friends.” The two Premier then went to Novi Sad, where they went to visit a Serbian-Hungarian student residence jointly funded by the two countries.

Hungarian Prime Minister also reiterated his support for the Serbian candidature to integrate European Union. When reporters asked Viktor Orbán what he thought about the obstruction of Croatia to the Serbian candidacy relatively to negotiations on Chapter 23 (relating to judicial reform and human rights). “Our position is that if there is any dispute between two states, this cannot possibly slow down the EU integration process,” Orbán told Tanjug’s reporter when asked about a way out of the current situation. Orbán said this is a matter of principle, adding that he took the same stance when Slovenia blocked Croatia’s EU entry. “Europe needs Serbia. One just needs to look at the map, it is so clear that Serbia should be in the EU. It is Hungary’s interest – and Hungary is working for it – that Serbia become as soon as possible a member of the European Union,” Orbán said. 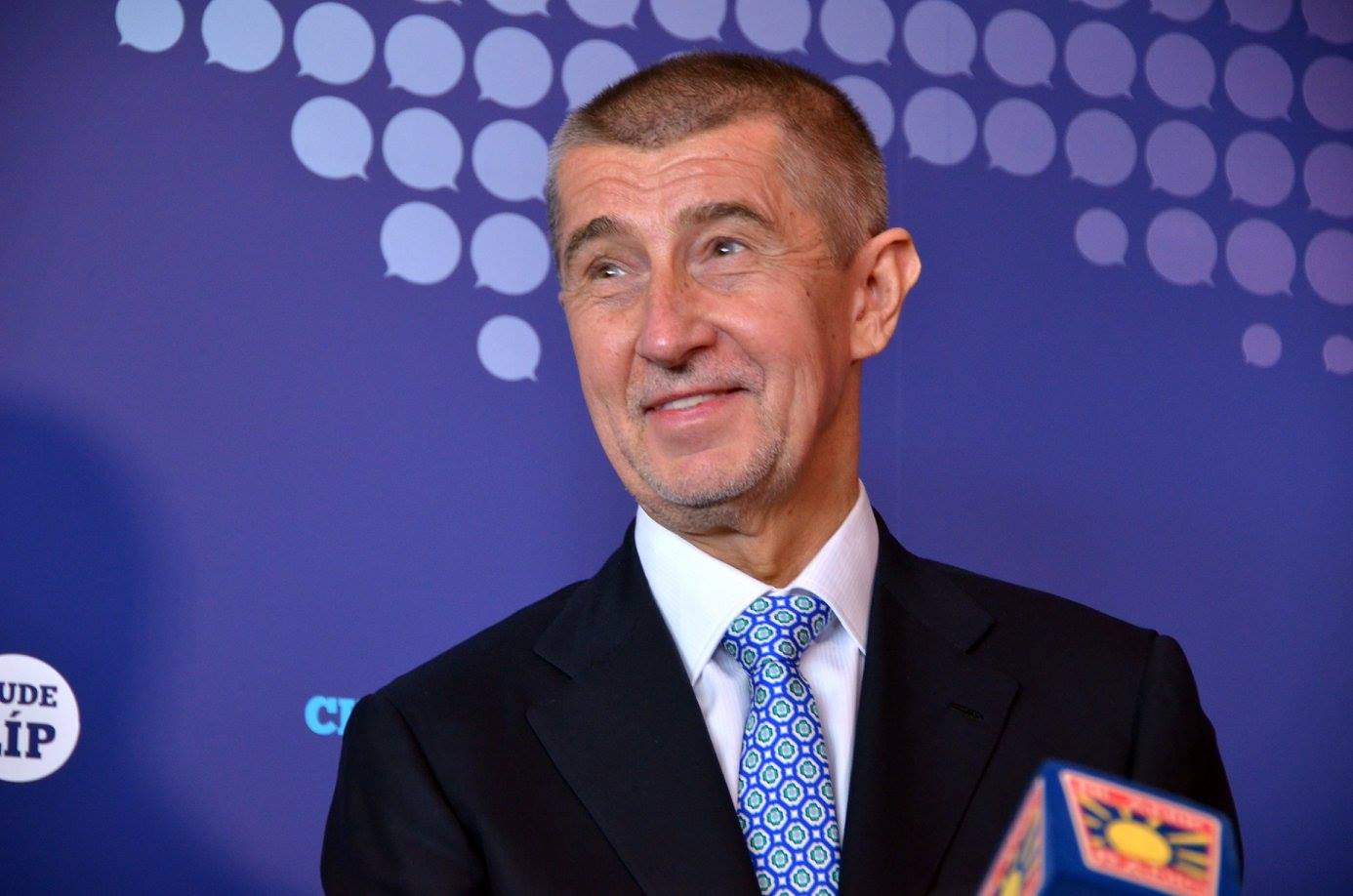