Bulgaria, Sofia – Tsetska Tsacheva, Chairperson of the Bulgarian National Assembly, met President of Poland Andrzej Duda, on Monday 18 of April, during his official visit. The two countries are working on a deeper cooperation in terms of security and energy, in trade and economy, a stronger energetic connection and they wish to develop their transports.

“Bulgaria and Poland are partners within the EU and NATO but are mostly connected through a common past, cultural values, and excellent friendly relations between the two nations,” said Tsacheva. She hopes that Andrzej Duda’s visit will help to strengthen their agreements about tourism, agriculture but also energy, since the Bulgarian President Rossen Plevneliev said that his country was depending for too long on Russian gas.

Tsetska Tsacheva expressed her gratitude for Poland’s support for Bulgaria’s Schengen Area accession.“We hope our country will join the Schengen Area as Bulgaria acts like a Schengen member state. I am convinced that with Bulgaria and Romania joining the Schengen zone, the EU external borders will be even better protected,” she added. Polish president said that “We face common challenges and due to this we should actively work jointly and help each other. »

During an interview with The Global Conversation, Bulgarian president Rossen Plevneliev said that he was worried about the global behavior of Russia. He wants to limit his relation with the country. That’s why he turns toward the EU, especially about energy. He added that he « lived for 25 years under communism. I know what it is to not be part of the European Union. I know what it is to be by yourself. Or what it is to be the subordinate of a world power like the Soviet Union. I don’t want that to happen again. I want Bulgaria to be proud to be in the European Union. It’s the only way to assure our prosperity and security. » He is sure that « today a major part of the integration work is the European energy union. »

In the interview the Bulgarian president said about the EU quota system that he agreed with « a relocation of the migrants, and we are going to receive them. And we will contribute to a common European solution. » 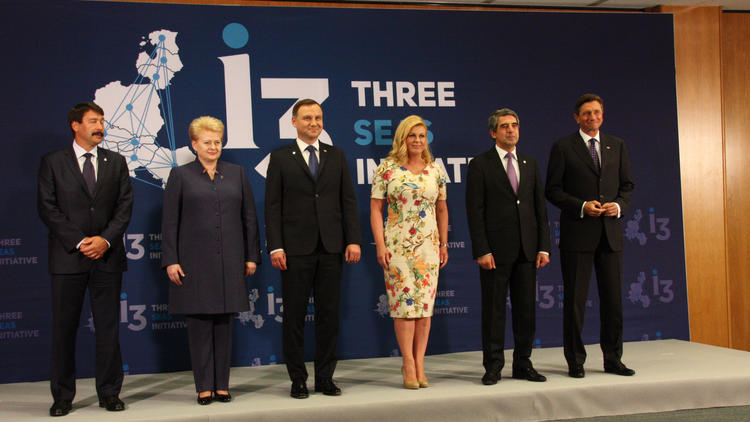 The Three Seas Initiative: Central and Eastern Europe takes charge of its own destiny 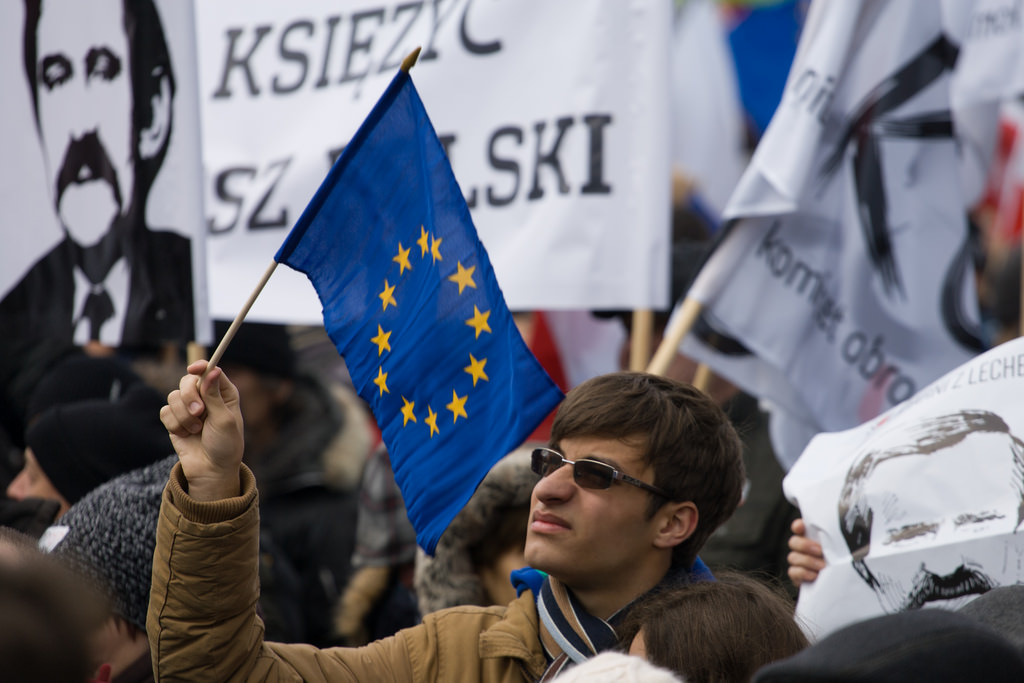 The revolt of the elites against the people in Poland: media’s lies about opposition’s demonstration