Macedonia, Skopje – The situation is getting worst and worst. This weekend, the Minister of Justice had been attacked with paint-filled balloons by protestors. The demonstrations are continuous. The EU and the USA call to action as the early parliamentary elections – which they do not trust to be free and fair – have been postponed once again.

Macedonia is facing two huge crisis in the same time. The migrant crisis and an inner one, due to corruption, wiretapping scandal and foreign interests. After the ransacking last month of an office of the Presidency, the demonstrations did not stop.

An early election had been planned after the Prime Minister Nikola Gruevski quitted in January. The elections should have taken place in April, but the three main opposition parties and both the EU and the USA did not trust Macedonia to be able to organize free and fair election. The election have been then postponed to June, but the opposition parties still reject this election. Therefore, an opposition boycott of the Republic of Macedonia’s June 5 parliamentary ballot will render the vote unable to meet “the minimum conditions to enable credible elections,” a European Union official said Monday, quoted by Bloomberg.

European Union and the USA urge action as the situation is deteriorating more and more. The worst political crisis in a decade in the country of 2.1 million people erupted more than a year ago following the revelations of wire-taps against about 20,000 people including police officers, judges and politicians. Anger among anti-government demonstrators triggered clashes between protesters and police last month after President Gjorge Ivanov issued a blanket pardon to 56 suspects in the case. Gruevski’s government has denied allegations that the premier or his ministers have abused their positions. Demonstrations are continuous for a year now, with no sign of a quick resolution of the situation so far.

Ethnic and geopolitical fault lines merged also in Macedonia with this conflict. Anti-NATO Macedonians speak about a “colored revolution” supported by the West. In the same time, Albanians are asking for more recognition in a country where they represent 25% of the population. 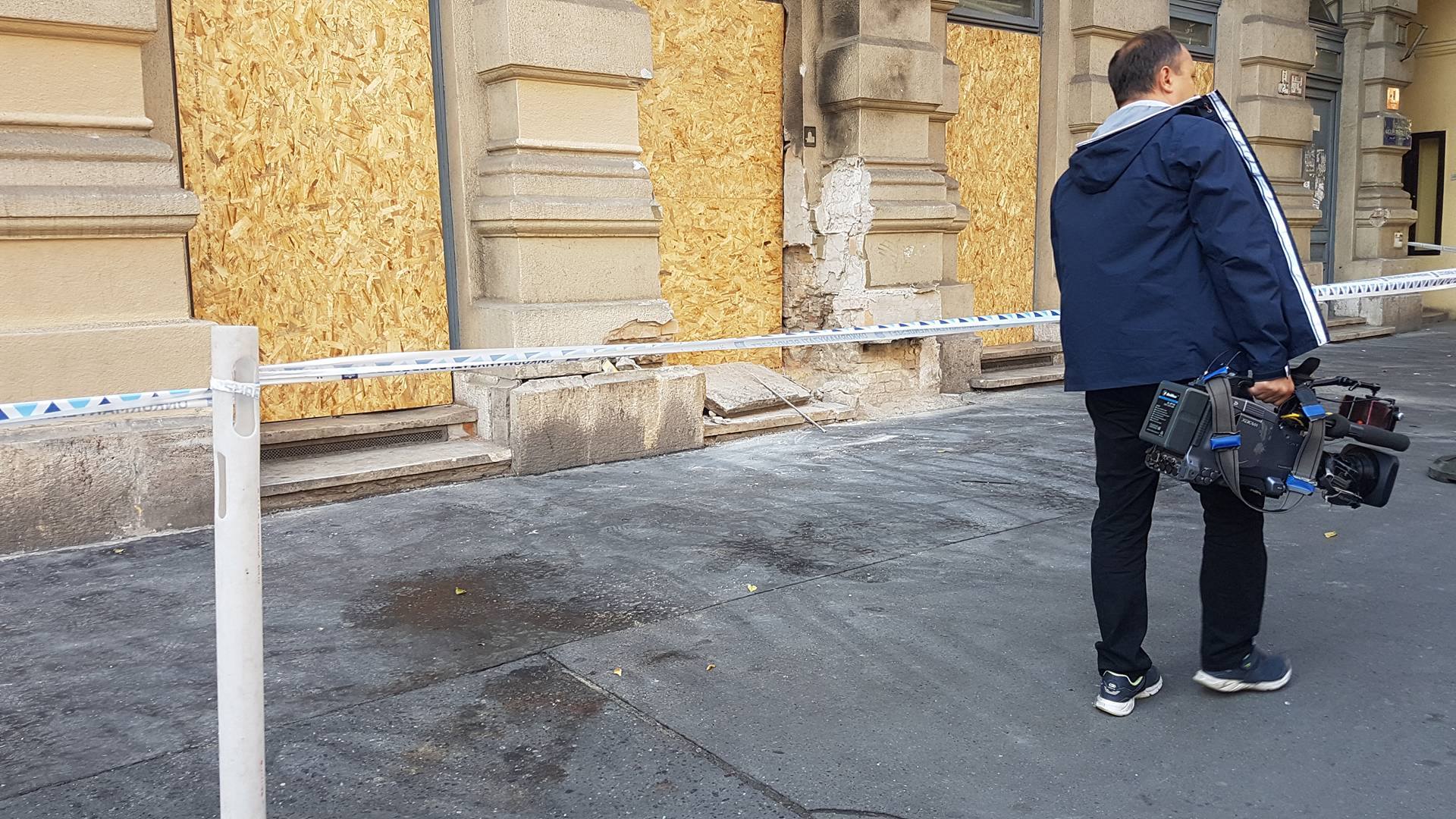 Nail bomb in Budapest: the police was the target 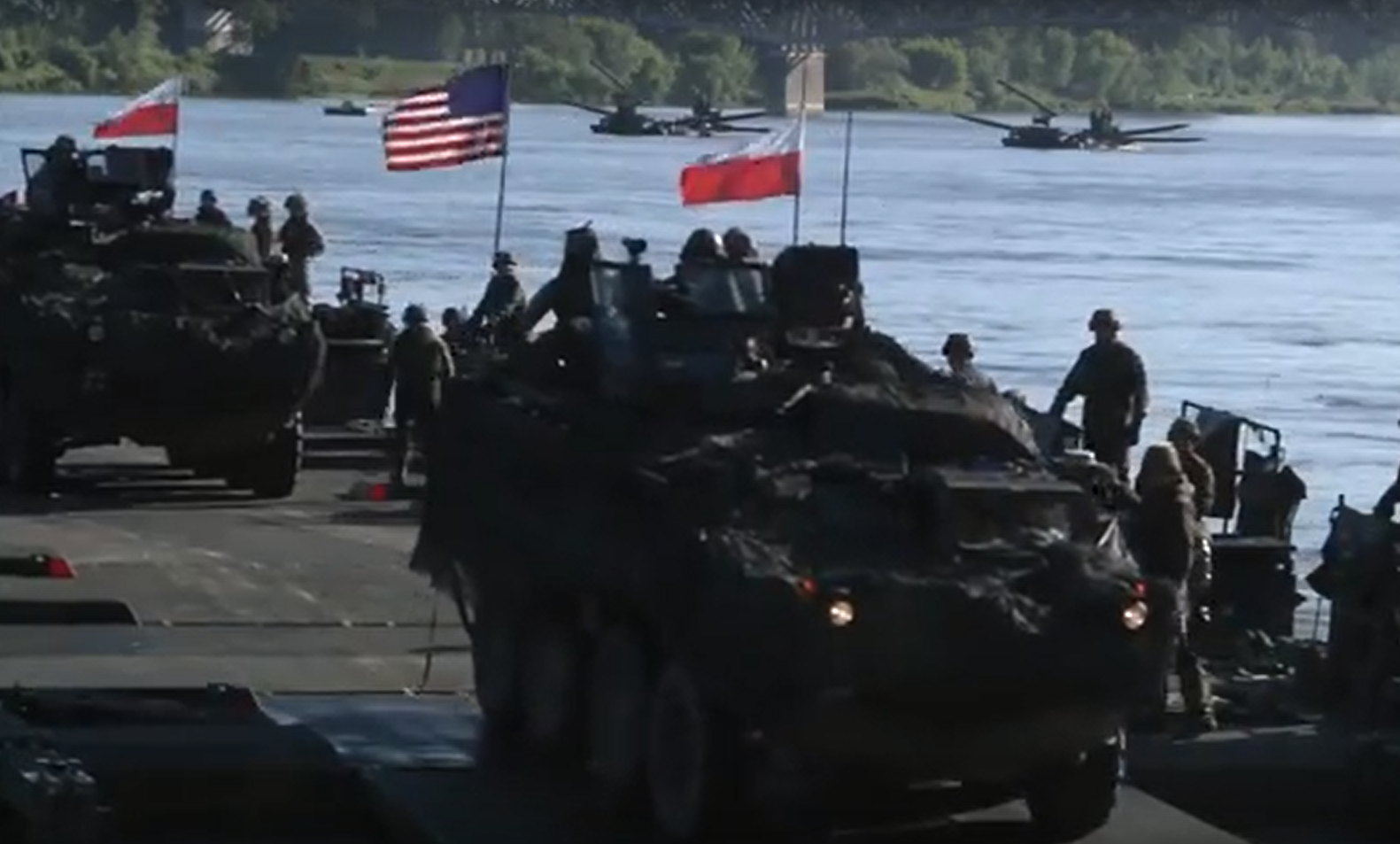