Croatia, Zagreb – Croatian Culture Minister Zlatko Hasanbegović is attacked by the establishment over his position as a historian. His views on the WW2 are severely criticized and some personalities wrote an open letter asking for his dismissal. Hasanbegović defends his positions by answering to these attacks which are according to him a “cultural war” led by leftists and liberals exercising a cultural and social hegemony without taking into account the end of communism.

The critics against the center-right Croatian HDZ government, mandated in late 2015, for putting a nationalist as Minister of Culture started with his nomination. But the situation became highly tense after the reforms that Hasanbegović started to push in order to “get rid of the remains of communism”. Aiming to counter the “leftist hegemony” over culture, Hasanbegović supported the government’s action of replacing few directors and editors working at the national TV, mandated by the former left-wing government. Libération, a the French far-left newspaper, writes that one of Hasanbegović’s first moves was to abolish the Commission for Non-Profit Media – which was in the hands of leftists, according to the Minister – and to get rid of “critically-minded journalists” on Croatian Radio Television.

It has been followed by the publication of an open-letter in Libération. Signed by several personalities such as the Italian Marxist theoretician Antonio Negri, conservative French philosopher Alain Finkielkraut, Italian Nobel Prize for Literature winner Dario Fo, “Nazi hunters” Beate and Serge Klarsfeld, and others like human rights activists. The open-letter stated that “Zlatko Hasanbegović exploits violence of totalitarian regimes to discredit the struggle against fascism, which he insidiously mixes with the crimes of communism, which is a distortion of the truth. He was not chosen for his competences in the field of culture, but to promote the ideology he represents. In his speeches and publications, he puts into doubt historical truths and basic values ​​of our political union”.

For Zlatko Hasanbegović, “this is completely unfounded nonsense”. For the 43 years old politician, this a smear campaign against him. “I am surprised by the superficiality of people who allowed to be pulled into a smear campaign launched by armchair critics from Zagreb without ever reading any of my statements, articles or books,” he added. He answered to an interview for the French leftist mainstream newspaper Le Monde, explaining his point of view, defending his thesis and positions (here, in French).

The current Croatian Culture Minister says that his work aims to get rid of the remains of communism, in a post-communist country, still infiltrated by ” a pseudo-left which continues to exercise a cultural and social hegemony.” Accused to have pushed to resignation the president of the Agency for Electronic Media and the president of the Croatian Television, he denied his involvement in these resignations and recalled that both of them were influential members of the former Yugoslavian communist party and that it was not acceptable that they were at such posts.

In his interview for Le Monde, he is asked to explain his positions regarding the Ustachi regime – Croatian fascists, active between 1929 and 1945 -, his links with Alain de Besnoist and Tomislav Sunic, and his ties with nationalists. Finally, he has to answer to the accusation of revisionism.

About being seen as a nostalgic of the Ustachi regime, he explained his aversion of the Bolshevism and his support for auto-determination of each nation, and recalled the particular context of that time. On Alain de Benoist and Tomislav Sunić, he said that Benoist is one of the greatest French thinker alive and that Sunić did a great academical work, even if he does not agree on all with him, but therefore he respects him. Regarding his links to the nationalists, he simply explained his love for his country, and added that he was honored to be in relation with people who fought for his nation. About revisionism, he explained to the liberal newspaper that his work to honor the Croatian victims and the national martyrs is not in any way a minimization of the suffering of the other victims of the war, such as Serbs, Jews or Romas. He simply recalled that only the Croatian victims did not received enough consideration until now, and that it was his priority. 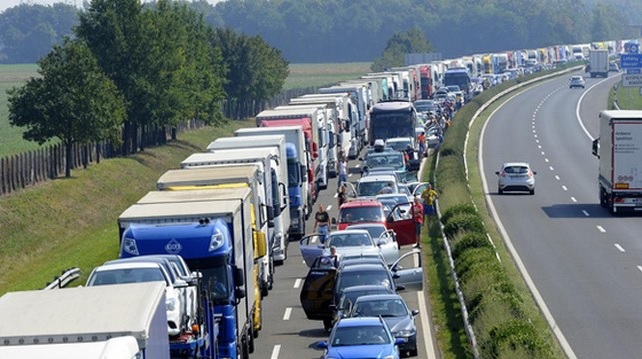 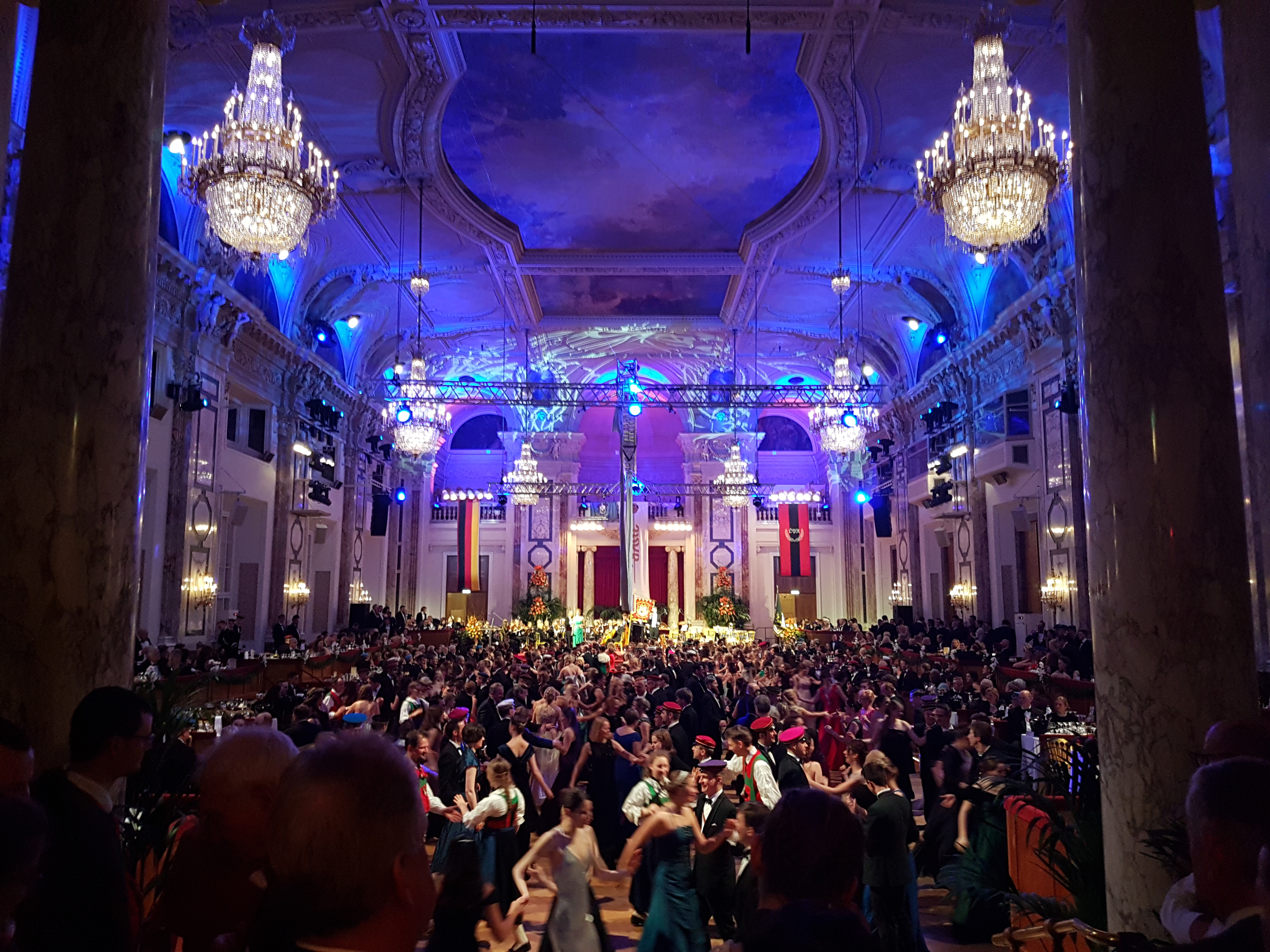 The Akademikerball: a Tradition that Unleashes Passions