Greece, Athens – Russian President Putin was in Greece last week and said that Romania and soon Poland will be in the cross-hairs of Russia, due to the hosted U.S. missile defense shield newly based in these two countries, which is seen in Moscow as a threat for the national security.

On Friday, May 27, President Vladimir Putin visited Greece, and during his press conference, announced that Russia will have to retaliate to the US missile bases entering into service so close to Russian borders. This comes after several warnings from the Russian President, angered by the US program.

“If yesterday in those areas of Romania people simply did not know what it means to be in the cross-hairs, then today we will be forced to carry out certain measures to ensure our security,” Putin said in a joint news conference in Athens with Greek Prime Minister Alexis Tsipras. “It will be the same case with Poland,” he added.

Officially, these missiles bases are meant to protect Europe from Iran. Although, an agreement has not long ago been made with Iran about her nuclear program, bringing also less sanctions and new cooperation between Iran and western countries. On Sunday, the foreign ministers of Iran and Poland have signed a memorandum of understanding to step up political consultations between the two countries.

According to the dailymail.co.uk, Putin’s latest warning comes as Russia successfully tested an anti-satellite missile capable of wiping out U.S. navigation, communications and intelligence devices. The Nudol direct ascent missile was launched from a facility in Plesetsk, 500 miles north of Moscow, and was monitored by U.S. intelligence. It is unknown whether the Nudol was fired at a target or just launched on a suborbital trajectory but the successful test represents a major milestone for Russia as it continues to modernize its strategic arsenal under President Vladimir Putin. The developments have been shrouded in secrecy but Russian state reports have insisted that the Nudol is for defense purposes, describing it as ‘a new Russian long-range missile defense’.

Regarding possible intervention of Russia, Putin said his country “will not take any action until the missiles are deployed in neighboring regions” of Russia. According to the Russian President, the United States are violating the ABM Treaty of 1972, which concerns the missile defense devices ; however, the United States withdrew from the treaty in 2002. “A rightful position of the Old Continent in the new international realities can only be secured by combining capacities of all European countries, including Russia,” Putin said in an article in Kathimerini. 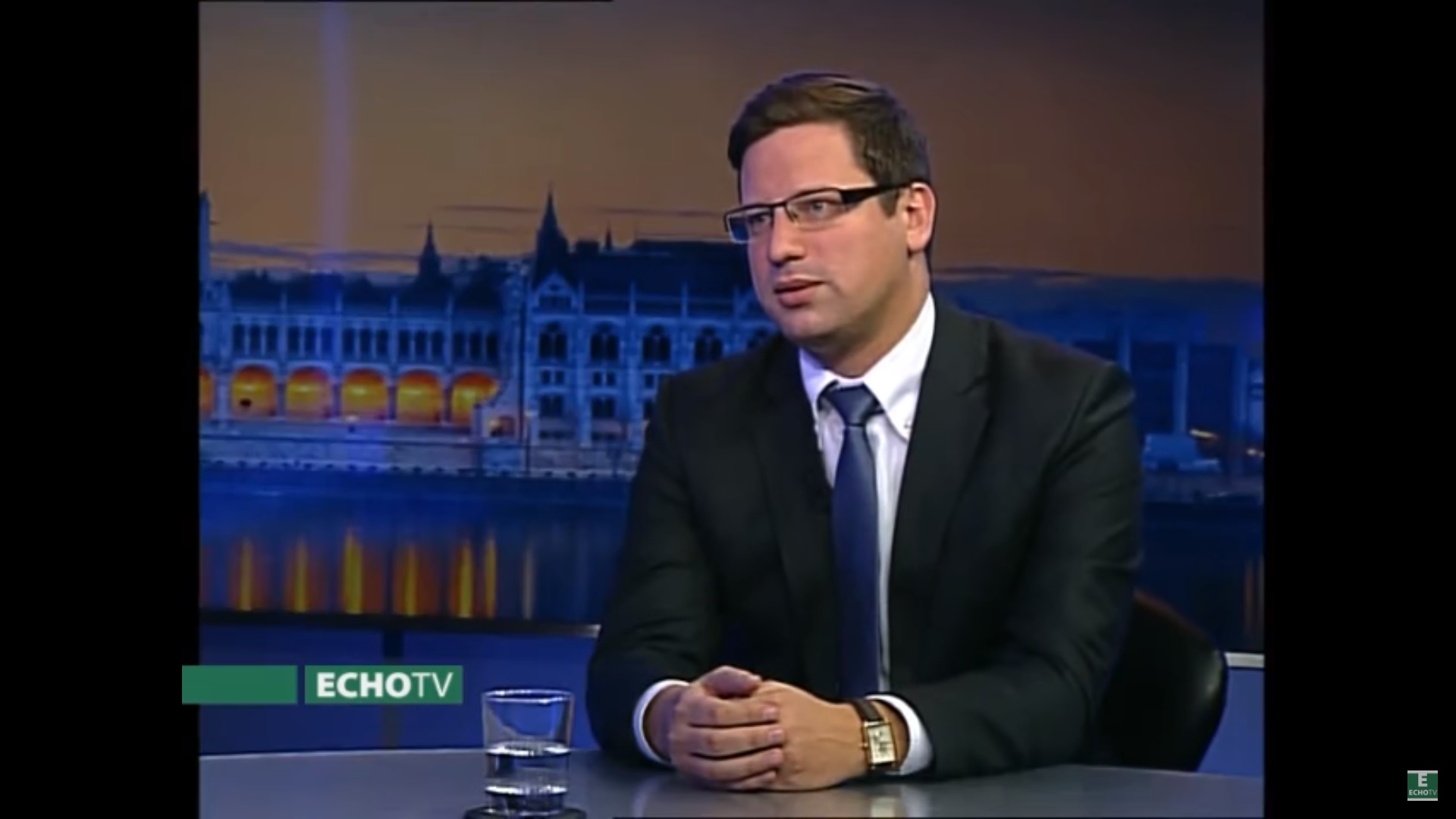