Poland – In October 2015, a Polish court rejected a request made by the US asking for Polanski’s extradition. But the new PiS government rethinks on the case and Justice Minister Zbigniew Ziobro told public radio that he would appeal to the Supreme Court to overturn the previous decision.

Polanski lives in Paris but still has a home in Krakow, where he goes regularly. He is still wanted by the US where in 1977 he raped a 13-year-old girl. He was 43. He pleaded guilty, went in prison for 42 days then paid to go out and fled the country, fearing a hefty sentence. He never went back to the US, not even to receive the Oscar for his movie « The Pianist » in 2003.

Polish Justice Minister Zbigniew Ziobro said on the radio that « I’ve decided to file an appeal in the supreme court against the ruling in which the court decided not to extradite Mr Polanski to the U.S. in a situation when he’s accused of and wanted for a rape of a child. If he was just a regular guy, a teacher, doctor, plumber, decorator, then I’m sure he’d have been deported from any country to the U.S. a long time ago. » He added « the Law is the same for everyone. » 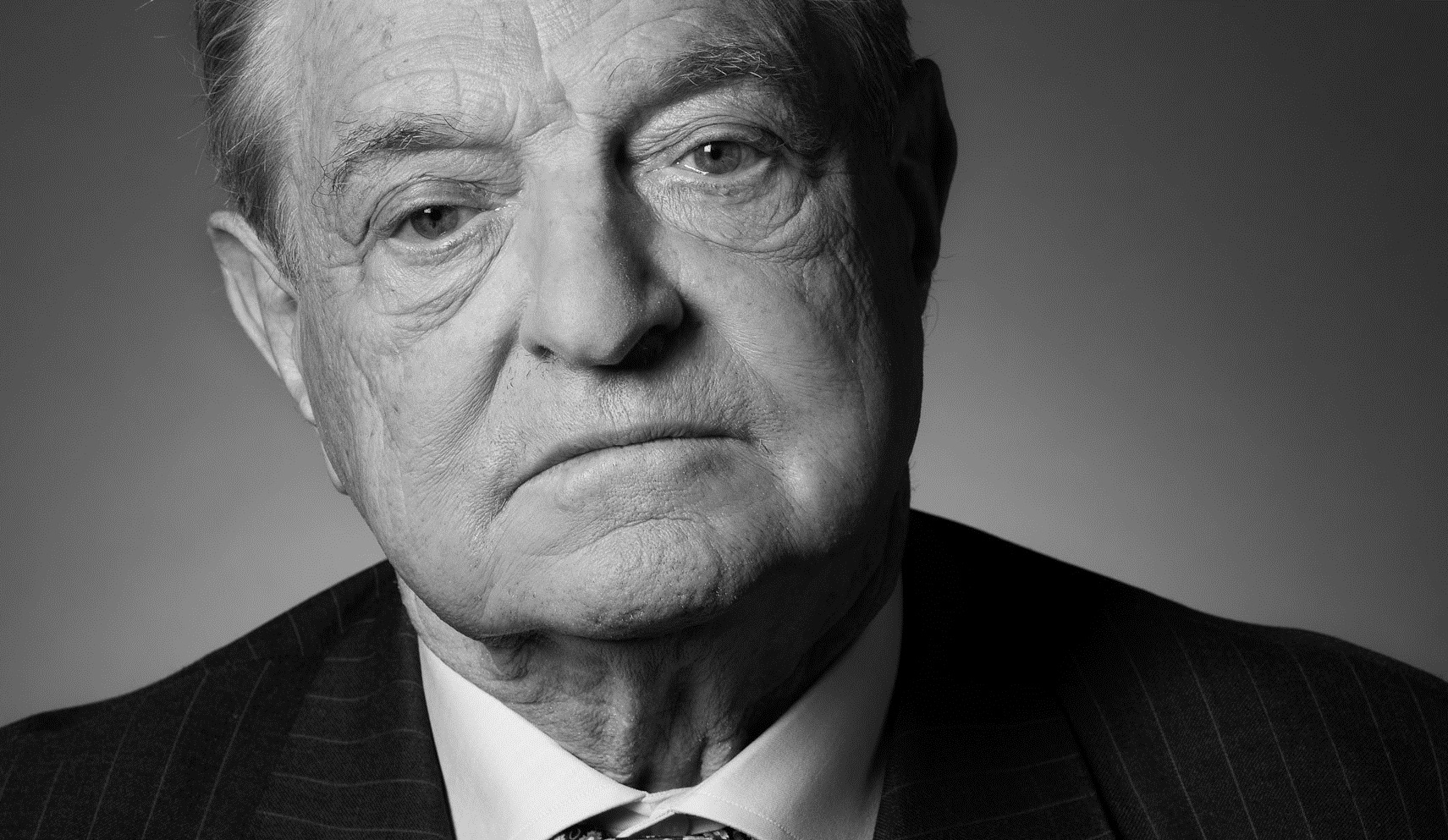 Central European allies of George Soros in the European Parliament 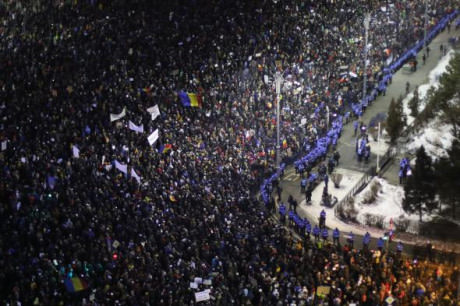