Poland – The Polish Parliament recently approved a bill to make it easier for authorities to monitor foreigners on their territory without passing through a court decision and hold suspects without charge for two weeks.

Under this bill, the Polish security service would be allowed to monitor foreign citizens over a period spanning three months without prior court approval. The detention stretches from 48 hours to two weeks.

This legislation would also authorize the detention of foreigners if they constitute a potential threat, it also regulate prepaid SIM cards combined with disposable phones as they are used in crimes to the anonymity they provide.

This change comes as part of two major events in Poland. By July will be held in Warsaw a NATO summit with several high ranked personnalities. Two weeks later, the city of Krakow will host the WYD (World Youth Day), the Catholic event where Pope Francis is waiting nearly two million people. Experts announce that the two events are exposed to risks of terrorist attacks.

“Poland is not a direct target of the Islamists, but we are no longer an anonymous country for them now,” said a high-security official who requested anonymity, referring to Poland and V4’s migration policy.

This legislative change was supported by the current conservative ruling party (PiS), which says that such a decision is necessary to prevent those threats.

Amnesty International, however, was quick to slam the bill for giving “seemingly unlimited powers” to Polish intelligence services.

In order to implement this law, changes must be endorsed by the Upper Chamber of Parliament – where the PiS also has a majority – and be signed by the President, they have a very high chance of being validated. 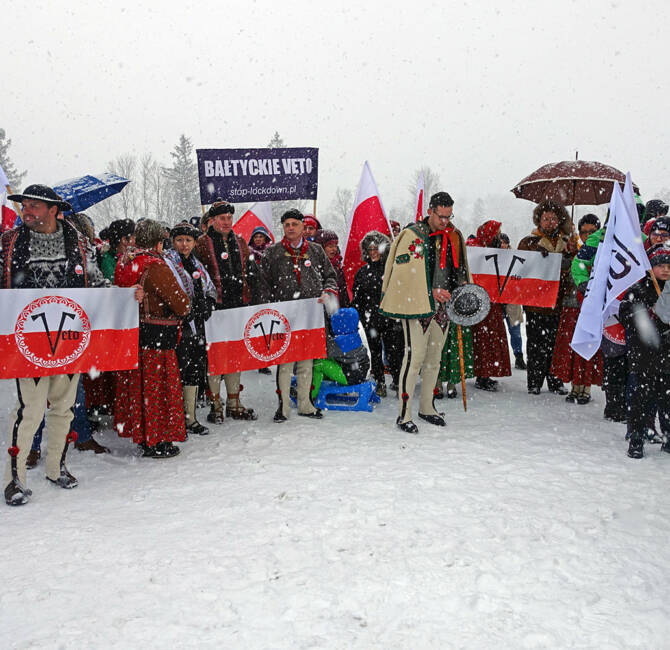 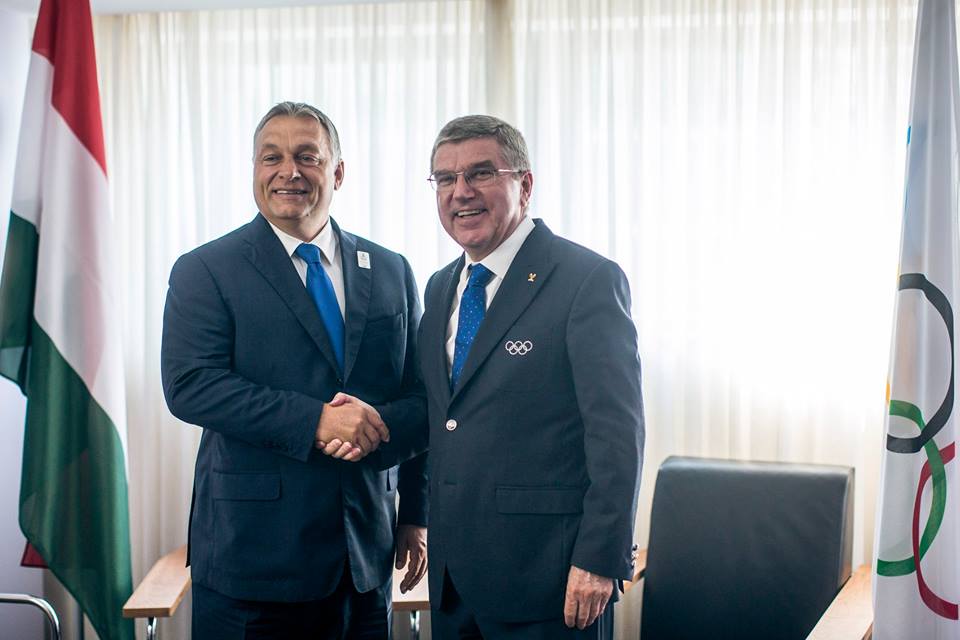 Budapest 2024 is the best choice according to Orbán