Hungary – Hungary is preparing to close its last detention centers for migrants. Indeed János Lázár, staff chief of Viktor Orbán has just said that the Bicske city’s complex (located in the western part of Budapest), is now useless given the containment of migration flows.

The Bicske Complex is expected to accommodate 500 people but is usually above its reception capacities.

Last December Hungary closed its reception center in Debrecen, which could hold 1,200 people and was opened during the conflict of the 90 in former Yugoslavia.

“Clearly Hungary can not take these migrants,” said Hungarian Minister of Defense István Simicskó at a press conference in Budapest along with his Austrian counterpart Hans Peter Doskozil, adding that “in order to take them back, they should have started their journey here, but they passed through several countries before arriving in Hungary. They did not come here by magic, they passed through several safe countries. “

Under the Treaty of Dublin, in which is stated that the migrants coming into the EU should be welcomed, Hungary based its decision on the fact that the first reached country in the EU area is Greece, it’s a safe country and asylum claims in good standing must be made there.

This vision does not seem to be shared everywhere: “we have very clear expectations for Hungary. Hungary is after all a member of the EU, the Schengen area and is a signatory of the Dublin II Regulation. Of course, with this legal framework, returns to Hungary are possible, “said the spokesman of the Ministry of Interior of Austria, Karl-Heinz Grundboeck.

Hungary plans, by this fall, a referendum on the reception of migrants but no one knows yet what weight this will have on the mandatory quotas that the EU seeks to impose. If the referendum passes (according to polls, about 80% of Hungarians are against the compulsory relocation), this could be certainly used by Hungary to assert sovereignty and the legitimacy of its migration policy. 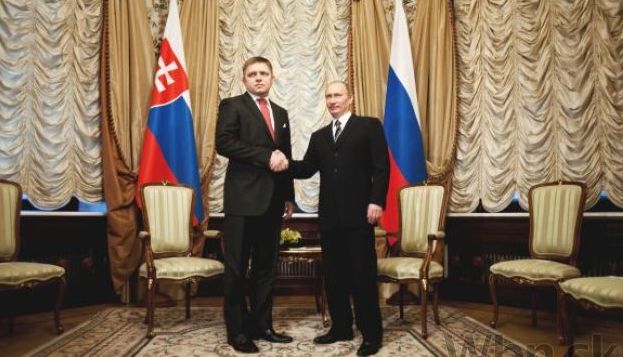 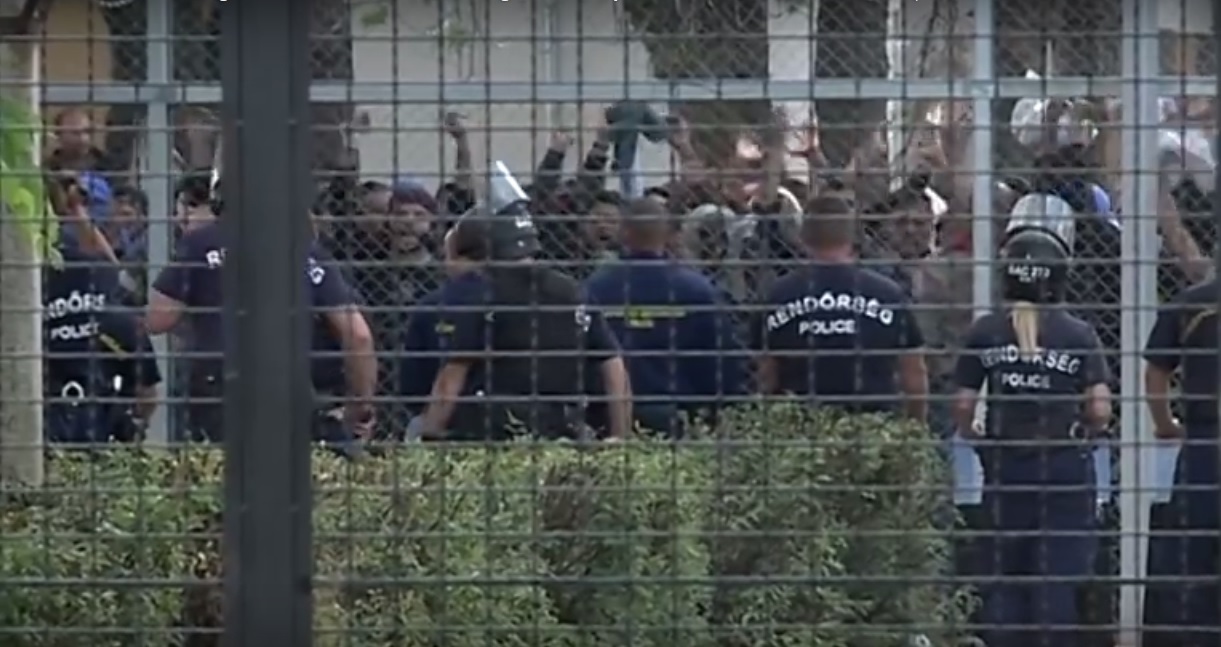