China, Tangshan – The Third local leaders meeting China – CEE (countries of Central and Eastern Europe) was held on 16 and 17 June in Tangshan, Hebei Province, China. The meeting was focused on the new opportunities offered by the Central European markets and five special forums have focused on industrial cooperation, entrepreneurship mass, innovation, environmental protection, clean energy, high education, employment. There was also a question of food security, agriculture and development of international trade.

One of the flagship projects of this meeting was especially the railway line Belgrade-Budapest which will be completed by the end of 2017, a line stretching 350 km (including 184 km in Serbia) and that will leverage the capabilities trade in the region by substantially increasing the transit speed (200 km / h), increasing the local quality of life should which flow from these economic agreements, it’s a “win-win” agreement say both parties.

As Deputy Foreign Minister, Liu Haixing expressed in his morning briefing that Central Europe – China- relations are being developed constantly, qualitatively and quantitatively. In this context, the leaders of the countries agree on the importance of strengthening cooperation between China and CEE (Central and Eastern Europe).

The Czech Republic has recently agreed to invest 200 million euros in funds for the work between its country and the Asian giant. China sees Central Europe as the essential bridge leading to the EU and, increasingly, as an emerging pole. 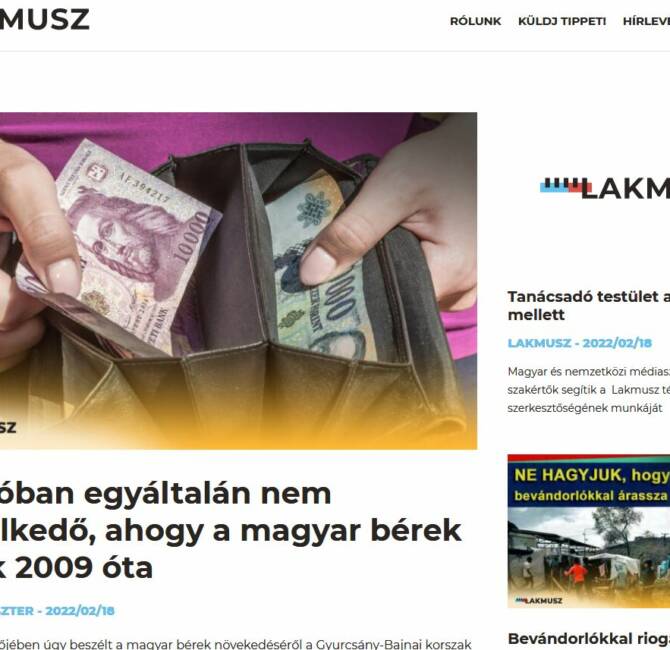 A Hungarian fact-checker in partnership with the European Commission and AFP: Soros’ shadow 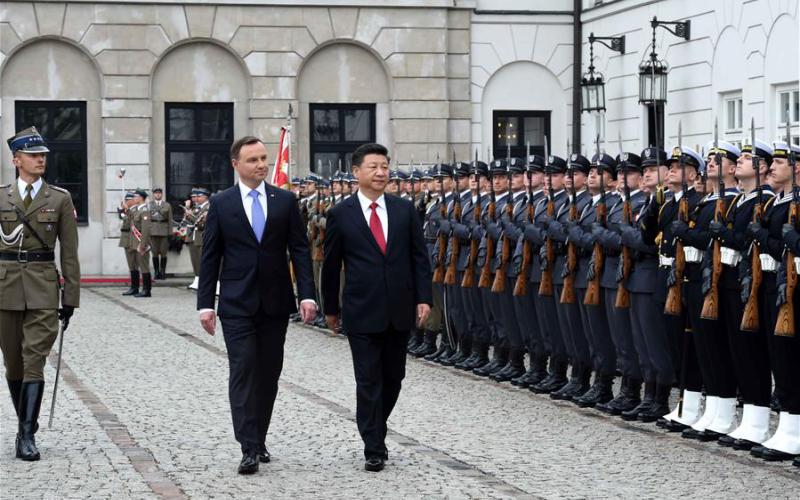