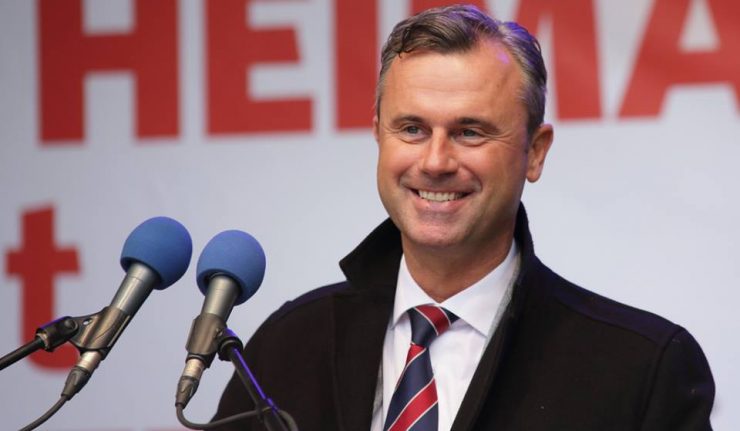 Austria, Vienna – Austria’s presidential election will be repeated, the country’s constitutional court ruled on Friday, July 1. Austrians must now head to the polls once again in the autumn.

After the narrow victory of the far-left ecologist Alexander Van der Bellen at the second round of May’s presidential elections, many irregularities appeared. The FPÖ, the national-liberal party which lost at the second round, challenged its candidate’s narrow defeat and filed a report to the country’s constitutional court.

On Friday, July 1, the constitutional court ruled that the election was invalid due to many irregularities. The court heard around 90 witnesses during two weeks and found that no fraud had been made. Although, in many places, tens of thousands of postal votes were counted in an irregular manner – some were counted after the allocated time or by people not authorized to do so.

Van der Bellen’s lawyer stated that these irregularities do not have an influence on the final result. The far-left ecologist Van der Bellen won with only 31.026 more votes.

Van der Bellen should have been intronised as Federal President on July 8. Elections will take place in automn, and until then, the presidency will be assumed by the three president of the National Council (Parliament), one of whom is Norbert Hofer, the FPÖ candidate. 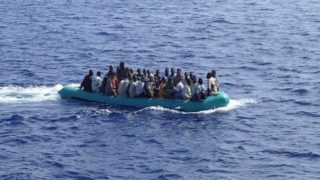 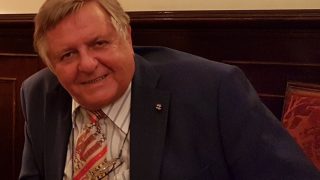 Norbert van Handel: “The M7, gathering the V4 and Austria, Slovenia and Croatia, must speak with one voice”