Europe – Before we answer the question contained in the title, let us consider what we mean by the concept of classical European culture by listening to contemporary authors and thinkers from Poland. These prominent intellectuals of our time agree on the fact that we are talking about our civilization. Bronisław Wildstein describes the essence of civilization as “extracting understandable meaning from the world for man” (1). According to Prof. Andrzej Nowak, “our thoughts about politics derive from what we call the classical tradition, first of all Greek and Roman, and then simply European” (2). As for the content of Western civilization, it is a political tradition, economic systems, research methods, technological innovation, religion, literature, and art which are generally mentioned (3).

Prof. Grzegorz Kucharczyk emphasizes Christianity’s key role in the process of developing the culture of our continent. In his opinion, “Western civilization, also called the Latin civilization or the Christianitas civilization, arose as a ‘by-product’ of the Church’s evangelizing work. The Greek philosophers recognized that the cardinal virtues were justice, prudence, bravery, and temperance. Christianity added three additional virtues to this list: faith, hope, and love” (4). Playwright and essayist T. S. Eliot was of the opinion that it was Christianity that brought three great traditions – Greece, Rome, and Israel – together (5). The geographical boundaries of Western civilization are defined variously, from solely the area of ​​Europe and North America to one that is extended to also include Latin America, Australia, New Zealand, and South Africa, according to Wojciech Roszkowski (6).

Western civilization has never been perfect, but its innovativeness created opportunities for development and conditions for material, social, and personal life on a scale unprecedented in other civilizations, stated the Polish pope. St. John Paul II emphasized that the Christianization of Europe brought a refreshing impulse into the spheres of culture and science. He taught that faith in God the Creator “demythologized the cosmos” and opened it to “the rational inquisitiveness of mankind” (7).

He also explained that the scientific spirit flourished in the West thanks to the Christian belief in the existence of truth and a universal order. According to Pope Benedict XVI, a civilization developed through the Church’s evangelizing work is a civilization of “happy syntheses” which is characterized by the ability to combine faith and reason, truth and freedom, good and beauty (8). It can be argued – says Roszkowski – that the essence of Christian civilization consists in belief in the effectiveness of cultivating virtue (9). The contribution of the Church’s teaching to the development of our civilization is also the foundation of modern morality, science, culture, and art. It was in Christian Europe that modern universities and hospitals were founded. It is here that scientific research has developed on an unprecedented scale, constantly moving our knowledge of the world forward, recalls the Polish historian Wojciech Roszkowski.

Until recently, Western civilization was an environment in which millions of people recognized themselves, concludes Roszkowski, a specialist of the XXth and XXIst centuries (10). However, faced with constant questioning, there is a risk that it will be subordinated to more expansive civilizations (e.g. the Islamic) or that it will be corrupted from the inside by harmful and utopian ideologies. Currently, the circles of the broadly-understood liberal left want to redefine and reevaluate the basic concepts and values ​​that have been created by Christian civilization: God, truth, good, freedom, family, nation, and community. History teaches us that questioning these concepts has often led to unimaginable bloodshed and the enslavement of millions of people, explain the Polish thinkers above-mentioned. The civilization of death that St. John Paul II warned about killed about a billion unborn children worldwide in the twentieth century alone.

We take a dangerous path when a person begins to be seen as a means, rather than an end. In Poland, which is still a piously Catholic country, it is common to consider that this leads to to phenomena such as: eugenics; human trafficking (euphemistically called surrogacy); mass murdering of the unborn (called abortion or even healthcare); the killing of the elderly, the suffering, or the sick (so-called euthanasia); and questioning a person’s gender identity, extending free choice to given natural conditions, thus ignoring reality.

In the encyclicals Centesimus annus (1991) and Evangelium vitae (1995), the pope of Polish origin St. John Paul II used the term “culture” as meaning a guarantee of respect for human dignity in the face of the current questioning of the meaning of life and society’s consent to its destruction. Therefore, for these Polish thinkers, we need classical European culture as a shield against the challenges of civilization which are increasingly undermining human dignity.

Sébastien Meuwissen is a Belgian-Polish journalist and graduate of the Institute for Advanced Studies in Mass Communications (IHECS) in Brussels and of Louvain’s Catholic University. Occasional correspondent for different media mediums regarding Central European current affairs, he currently works as a journalist for the Hungarian pure player “Stand for Christians (S4C)”. 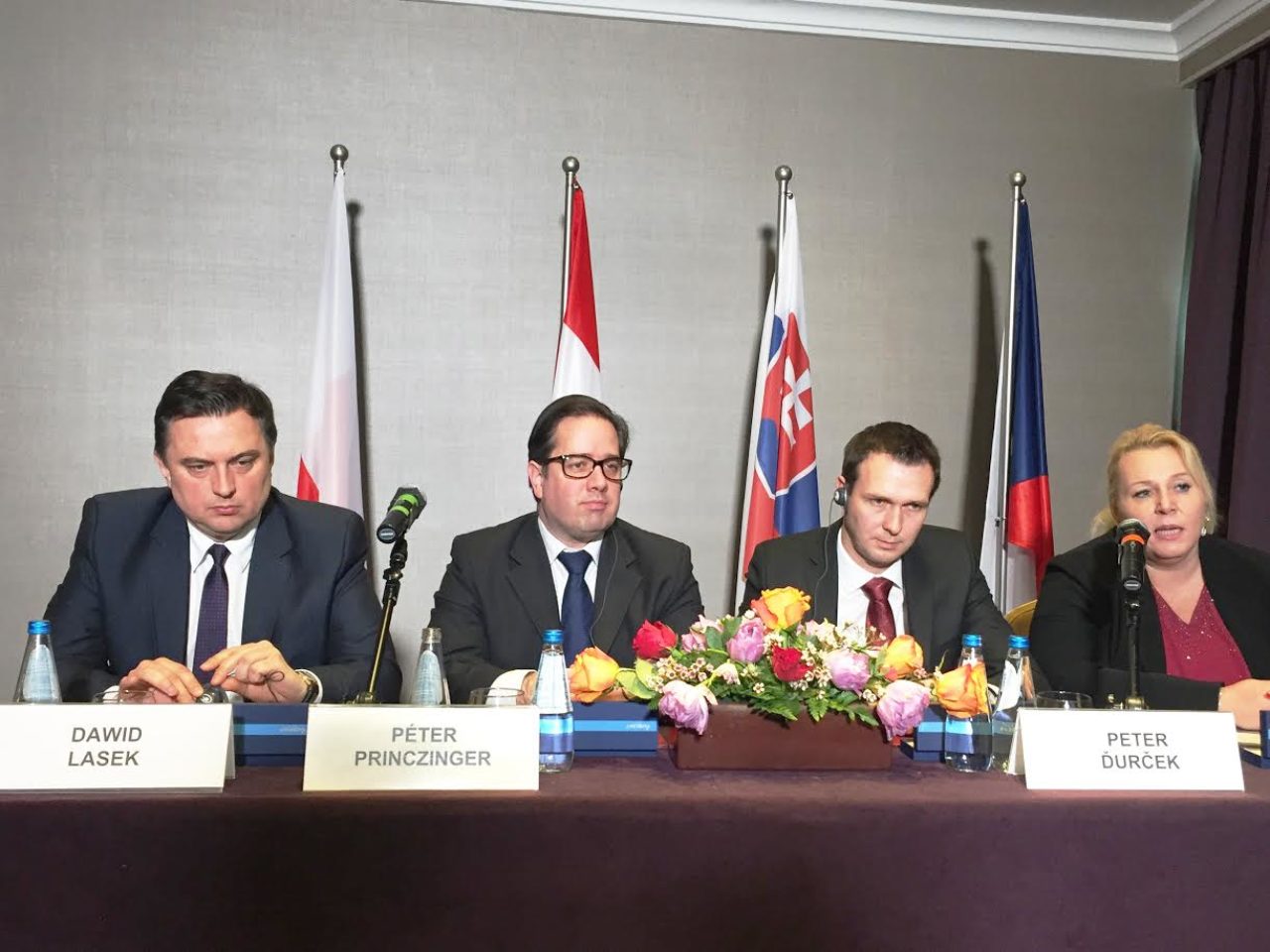 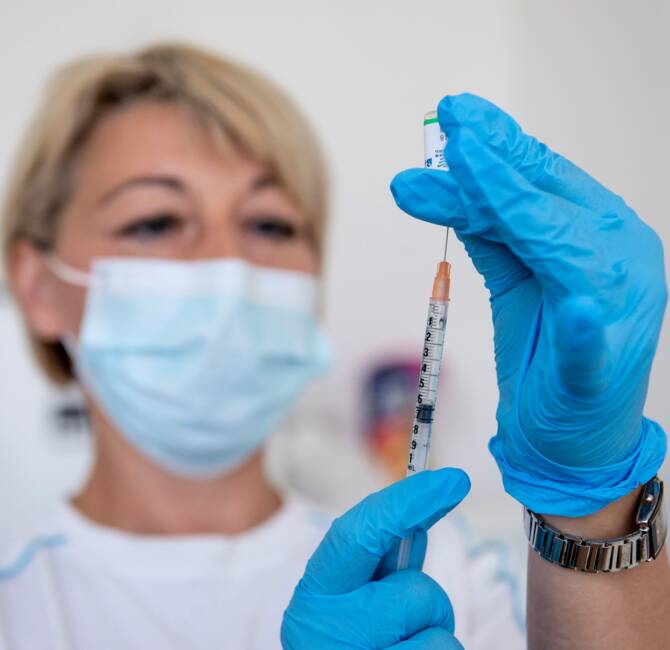 From one vaccine to another: Hungarians soon to get their fourth jab?

After the ECJ, Polish Constitutional Tribunal stands up to European Court of Human Rights

New national lockdown and state of emergency in Slovakia