Hungary, Budapest – The interior and defence ministers of Hungary and Austria have met at Röszke, on Hungary’s southern border with Serbia, on Thursday, to discuss cooperation against illegal migration.

István Simicskó, the country’s Minister of Defence, said participants discussed options for Austria to contribute actual military assistance to border control and ways of cooperation between the Austrian army and Hungary’s armed forces. The meeting focused on ways Austria could contribute to border control in southern Hungary, Sándor Pintér, Hungary’s Minister of Interior, told a press conference after the talks. The Hungarian military welcomes any kind of technical or other assistance from the Austrian side, he said.
Wolfgang Sobotka, Austria’s Minister of Interior, said that protecting the Schengen borders was a shared cause and his country has contributed 20 police officers to work with Hungarians within the Frontex border control agency. He warned, however, that Frontex, with a staff of 1 500, will not be sufficient to guarantee control along all of Europe’s external borders. Thanks to Hungary’s recent measures, illegal migrants can no longer penetrate the country and reach Austria, which lifts pressure on the Hungary-Austria border, Mr. Sobotka said, adding that waiting times at crossing points had dropped below 10 minutes.
The Austrian interior minister also added that participants in the meeting agreed on jointly fighting people smuggling. Hans-Peter Doskozil, Minister of Defence of Austria’s western neighbour, pointed out that very few illegal migrants could be returned to their countries of origin under a court decision. He insisted that regional cooperation was needed rather than “waiting for all-European solutions” because “Countries along the external borders of the EU cannot handle all asylum procedures” and “a different approach is needed, such as procedures outside the Dublin system for returning illegal migrants” the minister added.

There have recently been clear signs that the Hungarian government aims to open a “new phase” in relations with the country’s western neighbour, after coming under increasing strain last year due to the handling of the migrant crisis. János Lázár revealed that Christian Kern, the new Austrian Chancellor, is expected to visit Budapest on 26 July and economic coopeation will also be strengthened between the two countries. These changes suggest the will of the new Austrian government to increase its cooperation with the Visegrád Group and make a clean sweep of the months of failures and media ridiculisations from the Chancellor Faymann previous pro-migrant government. 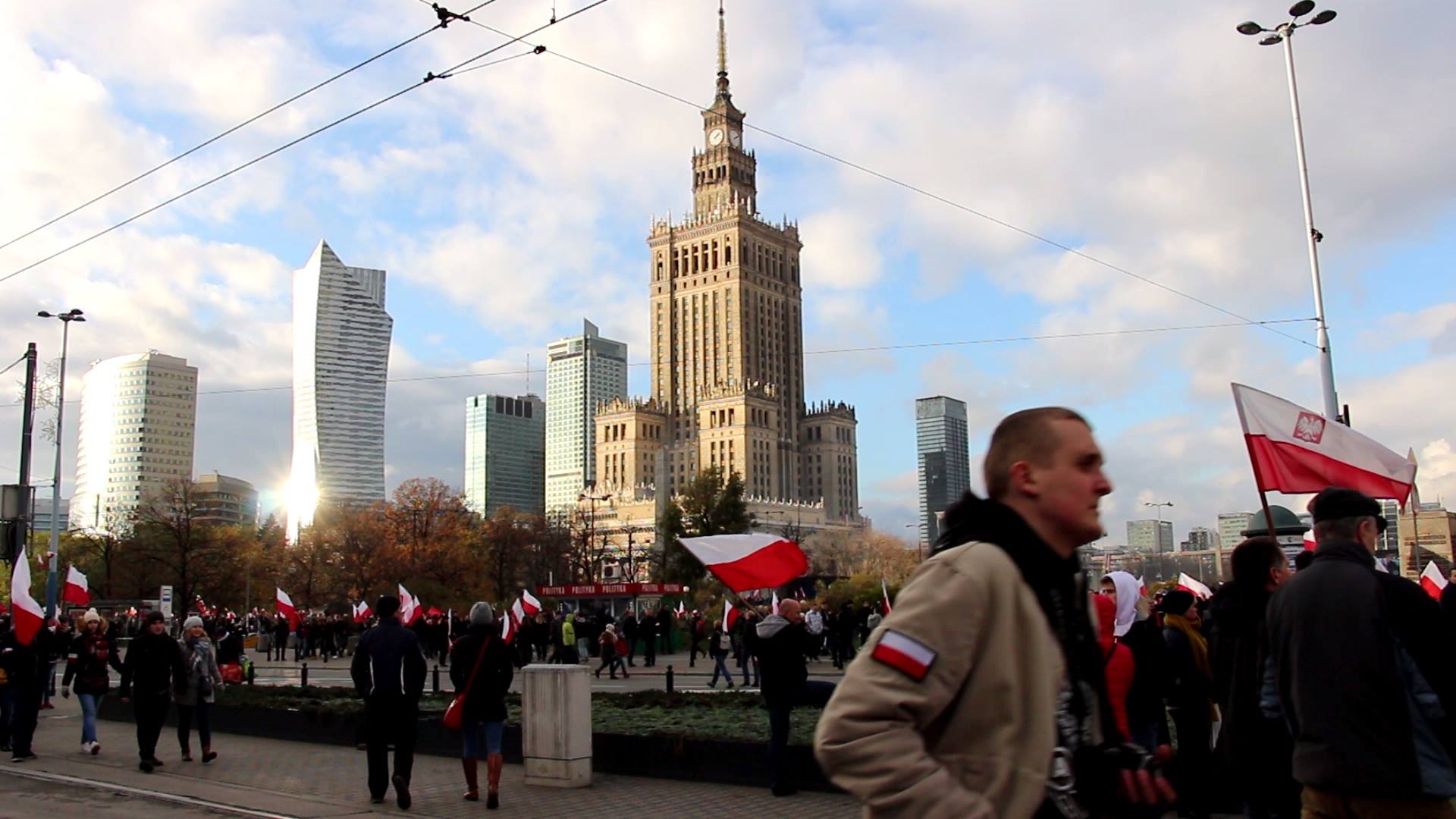 Regional and municipal elections in Poland: both a victory and a warning for PiS