Hungary – According to Antal Rogán,the Minister heading the Cabinet Office of the Prime Minister, the European Union has failed to integrate migrant. This is why it should stop immigration. Also according to him, most of the people are now against this mass immigration. Hungary is the first from among the Member States of the European Union which is prepared to listen to the people’s opinion, and this is why a referendum will be held on 2 October where the country will be able to decide whether to accept Brussels’ ultimatum, Rogán said.

Antal Rogán makes the connection between terrorism, which threat has increased throughout Europe, and immigration, because countries with a large immigrant population suffer the most of terrorism. For the Minister, Brussels should change its refugee policy and stop the flow of immigration, and so start to listen to the people throughout the European Union. Also, he highlighted the fact that even if Hungary is one of the strongest guards of the European border, the pressure of immigrants has not ceased. Also, there is an official procedure for the submission of asylum requests, but 90 per cent of those arriving here are not eligible for submitting a request either under the Hungarian laws nor the European laws.

“Europe has proven to be defenceless in several aspects, and accordingly the most important task is that Europe must be protected”, Minister of Foreign Affairs and Trade Péter Szijjártó said during a meeting of EU Foreign Ministers in Brussels. “The level of terrorist threat in Europe has never before been so high. The underlying causes must be managed and they must be faced up to sincerely, just as we must also face up to the fact that radicalisation has not been successfully kept outside the borders of Europe”. 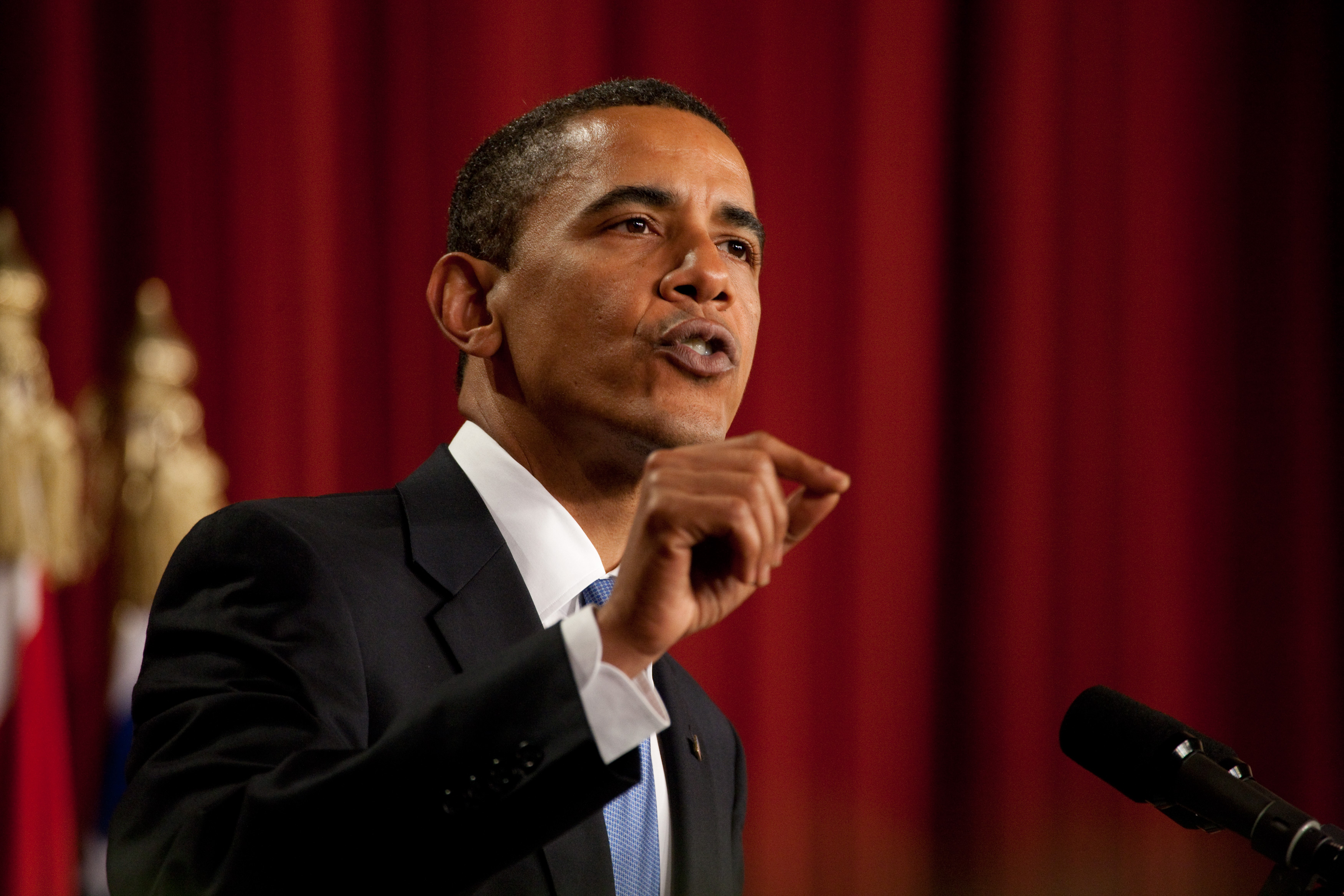