Serbia – In the last 5 years about 11 thousand Albanians from Kosovo moved to the Serbian side of the common border, to south Serbia. This tendency is called “silent occupation” by the locals.

Since 2010 the Albanians coming from Kosovo are buying property and cultivatable land with predilection in the southern part of Serbia. These people most likely target the cities and towns near the common border – Nis, Leskovac, Vranje – , or where the majority is Albanian, and there is Albanian council like in the Presevo-valley. Because of these purchases this year in Nis some flyers have been released with awareness-raising content about the Albanian overrun. Properties of high demand are also found at Novi Pazar and Apatin in the west side of Vojvodina.

There are no exact official informations about the properties bought lately by Albanians, because the purchase is not done by them personally, so this method distorts the official statistics. The Albanians assign Serbian residents to purchase the properties, and then later lend them out. The pledge is the property itself. Then the tenants do not fulfil the criteria of the contract (do not pay the rent in time for example), and the property falls back to the Albanian principal without any traceable way. There are cases when the former Serbian resident takes care of the property after this and for this – and also for the purchase itself – he is rewarded.

Locals are worried in South Serbia, because they think that all these purchases are for spreading the border of Kosovo, and they think that the first step for this is to change the ethnic rate of the area. This process is undetectable by the law. The properties are often sold higher than the market price. The Serbians living there are especially happy when there is someone who buys their properties. This is because South Serbia is far below the average standard of living of that region. Data from the Serbian Ministry of Economy and Regional Development in 2012 shows that the unemployment rate is 50% or even more. The bad social-economic status of these areas often intensifies the putative process of “silent occupation” of Albanians in Kosovo.

The worst economical status and life expectancy is in the Presevo-valley, where the majority of these purchases happens. This is related to the fact that in the three big entities – Presevo, Medvedja and Bujanovac – the population is very divided. Near half or even 65-70% of the population is Albanian; in Presevo and Bujanovac they are the absolute majority. For this reason the Serbian locals are afraid that in these regions an armed conflict could rise again. The Presevo Valley has not been free from armed conflicts and other autonomy endeavours. Between 1999 and 2001 Serbian armed forces fought Albanian rebels (Also known as UÇPMB – Presevo, Medvedja and Bujanovac Liberation Army). The conflict could only be stopped with international help (With the help of KFOR forces)

The Liberation Army (UÇPMB) were Albanian rebel separatists between 1999 and 2001. Their main goal was to free and annex the Preservo Valley regions with Albanian majority to Albania. Their model was the Kosovonian Liberation Army. They had about 1500 fighters. In 2001 the majority of the rebels, with the UÇPMB leader Ali Ahmeti, fled to Macedonia where they played a key role in forming a civil war situation there.

After declaring the independence of Kosovo, the endeavour of bigger autonomy has risen. In 2009 the people of Kosovo wanted to make an autonomous region led by Albanians in Serbia. The local Albanians said that this is the only way to keep their own traditions and religious identity in Serbia. The situation is greatly illustrated by the memorial that has been erected out of respect for the Albanian rebels. The Serbian ministry for home affairs simply demolished this memorial.

In 2013, an agreement between Serbia and Kosovo was created in Brussels, providing a kind of regional autonomy for Serbian local governments. After this, the Albanians in the Presevo Valley drafted their own agreement to the Serbian government. They wanted the same autonomy there. Besides this they also demanded an establishment of liaison offices towards Pristina; this was also based on the model of the agreement from 2013. Boris Tadic, former prime minister of Serbia declared every time that the demands of the Albanians of South Serbia could not be taken serious.

The 1946 Yugoslavian constitution replaced the formerly Kosovo-controlled Presevo, Medvedja and Bujanovac to the Serbian Republic. This situation wasn’t changed in the 1974 amendment that gave almost republican rights to the Kosovo autonomous domain. In 1992 a popular vote was held in the three administrative areas, in which the majority of the residents demanded joining to Kosovo. At the time of Kosovo becoming independent and the preparation of the Brussels agreement, local ideas to ”switch” the three cities and their surrounding areas for Serbian-populated North-Kosovo regions have emerged, but the international community dismissed these immediately: the X. Pan-European Corridor, connecting Austria with Greece, is located right across this area. 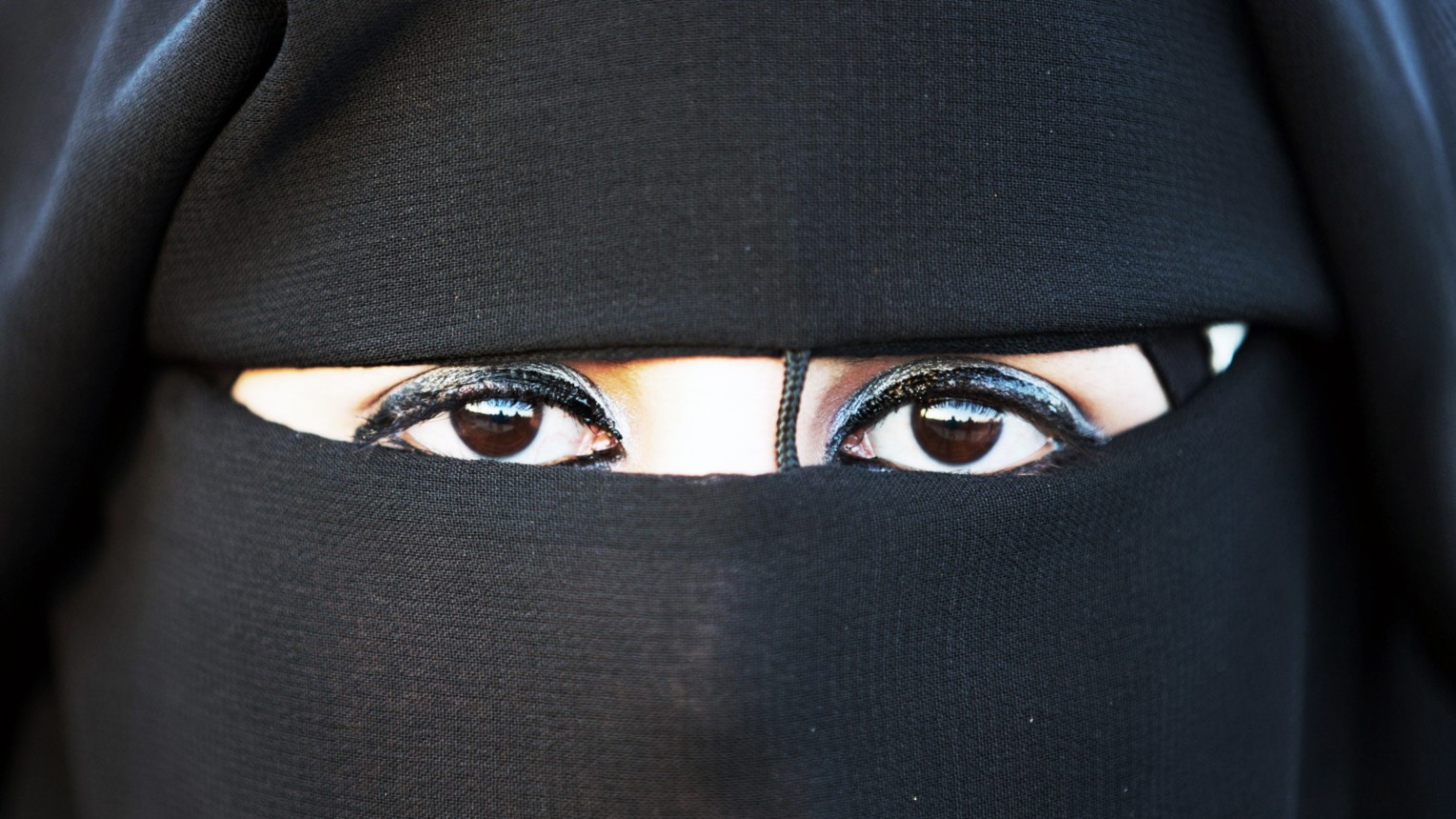 The full veil is now banned in public places in Bulgaria 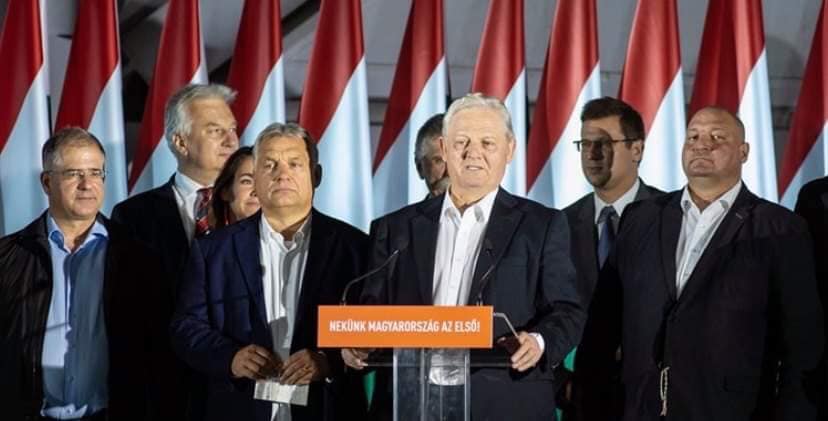