Central Europe – Massive illegal immigration to the European Union is seeking new ways. Russia, Ukraine and Belarus are becoming countries of transit, or even emigration. Migrants are trying to get to the EU via Poland and Lithuania. In the same time, the Balkans are still under migratory pressure.

In 2015 the largest migratory crisis in Europe since the end of World War II extended from the shores of the Mediterranean Sea to Scandinavia and northern France. Hungary, by building a border fence, and aided by the V4 to face the opposition of Brussels, put an end to the “Western Balkans route”. But this did not stop the phenomenon of massive illegal immigration to Europe.

Belarus as an advanced base for migrants

The BelTA news agency announced that Belarus and the European Union have agreed to build detention centers for illegal immigrants in Belorussian territory with EU financial support of 7 million euros. Indeed, if the phenomenon itself is not new, since the beginning of 2016, the number of illegals and migrants in Belarus seeking to join the European Union has permanently increased.

In response to the agreement, Russia’s Foreign Minister Sergei Lavrov said Russia and Belarus will speed up talks to harmonize their migration policies to prevent possible abuses by illegals, as is no formalized land border between the two countries.

There were about 3,000 migrants in Brest this summer, taking advantage of the 90 days allowed due to their post-USSR countries’ citizenships. The Tajiks, in particular, generally ask for political asylum, given the situation in their country, where a part of the opposition suffers repression being seen as Islamist. But in 2016 Poland accepted only 13 Tajik asylum seekers, and according to pro-migrant NGOs, purely and simply refuses to take numerous requests.

Same phenomenon, other road, other people

This new migration route is not a consequence of the obstruction of the Balkan route: the ethnic composition of the flow of migrants is not the same as along the corridor n ° 10. In Belarus, there are no Afghans, Pakistanis, Iraqis, Syrians or Western sub-Saharans, but rather Chechens, Vietnamese or Tajiks.

It is therefore an entirely different migration route that is being set up, and of which Russia is the main country of transit … and even of origin. Indeed, Chechens form by far the first ethnic group among migrants trying their luck at the eastern border of the EU. There were 68,000 trying to cross the Polish border in 2016. The Tajiks were 5,500. But also many Vietnamese workers in Russia are leaving for the EU.

The majority of Tajik asylum seekers aim to join Germany, where the headquarters of the Islamic revival party of Tajikistan, the main opposition party, which is considered a terrorist organization since 2015 by the Tajik government.

Migrants from Russia, however, do not all go to Poland. In Hungary, Orbán security adviser György Bakondi said more and more migrants were trying to reach Hungary via Romania and Ukraine, two neighboring countries of Hungary.

Lithuania is also one of the possible entry countries. According to Renatas Pozela, commander of the border guards of Lithuania, asked by Al-Jazeera, most of the smugglers are Chechens, and he does not hesitate to point the finger at Russia as an actor of this phenomenon, arguing links between the organized crime, smugglers and the FSB.

And meantime in the Balkans …

If Hungary, followed by the rest of the V4 and some neighbors, has succeeded in stemming the migratory phenomenon in the Balkans, this one is not absorbed. The cold discourages a number of migrants from continuing their journey for now, but not all.

Every day, 80 to 100 migrants try to cross illegally the border with Hungary, encouraged by the smugglers who sell to the migrants more fake hopes than good tips – like this rumor before Christmas, saying that Hungary would open its borders on December 25 …

According to the Hungarian police, between December 20 and January 18, only 152 migrants were able to cross the border illegally, before being apprehended, and thus automatically deported if they were arrested in the 8 km strip bordering the border.

In Serbia, the authorities estimate that about 7,500 migrants are waiting to continue their route to the north. Refusing to join the shelters to protect themselves from cold and hunger because they do not want to register legally with the Serbian authorities, they squat many abandoned buildings or wait in makeshift camps.

And meantime, the number of attacks and degradation in the north of the country, in Vojvodina and Belgrade, where illegal immigrants are accumulating, continues to rise. 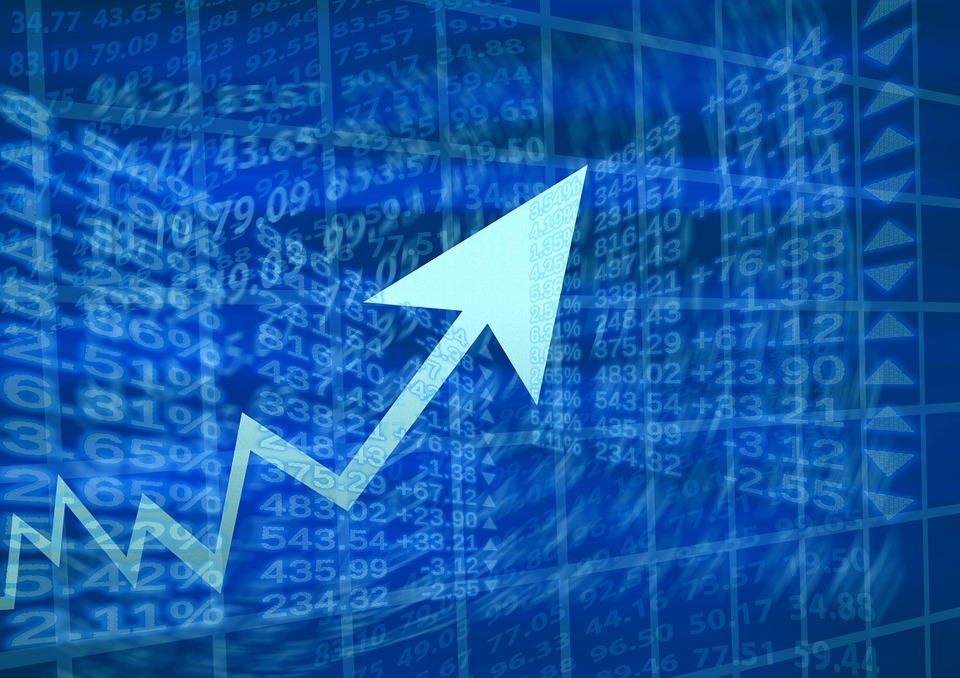 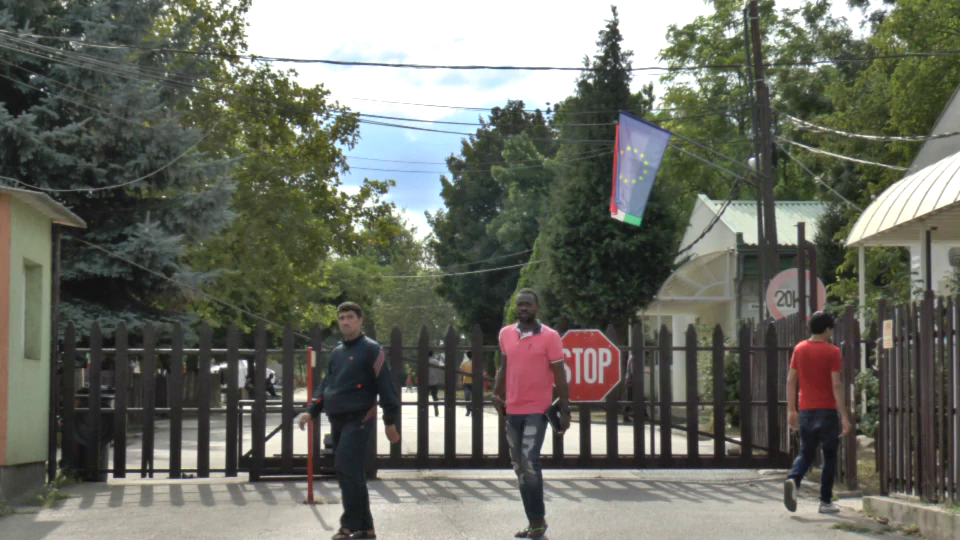