Hungary – On August 20, Hungary is celebrating her first Christian king and her foundation as a Christian state. For this reason, August 20, Saint-Stephen’s day, is celebrated as the main national holiday each year since 1083. Massive celebrations take place in the whole country!

On this day takes place also each year the blessing of the new bread, by the religious authorities (usually Catholic and Calvinist priests and bishops), an important celebration for this still very rural country and folk.

The Parliament is open all day-long to visitors, with entry free for all and no registration necessary. Ten thousands of people from the countryside usually come to the capital city to visit the Parliament and see the Holy Crown.

Each year since 2007, all over the country people might enjoy to eat the “Cake of the country”. All the confectioneries in the country will make the same cake following the recipe of this year’s winner. But there is also a sugar-free cake, so none will be left over on this day to take part in the celebrations!

Open air free concerts and children program also are part of the day, and in Budapest, this will be as each year the last day of the Festival of Folk Arts taking place on the hill of the castle in Buda.

At 17:00, the Roman Catholic mass and procession with St. Stephen’s mummified right hand will begin at St. Stephen’s Basilica in central Budapest.

Finally, in many towns and of course in Budapest at 21:00, above the Danube, fireworks will be launched to end this national holiday with a stunning spectacle. 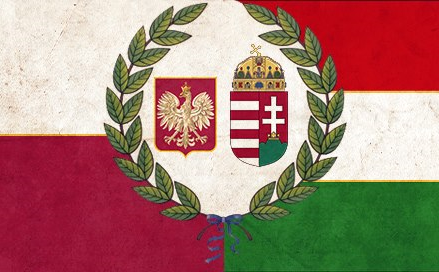