For Polish Catholics as for Catholics around the world on August 15 is the feast of the Assumption of the Virgin Mary. Marian devotion is the center of religiosity on the banks of the Vistula, therefore in the country of Saint John Paul II on 15 August, it is an important holiday, and that is by tens of thousands in the weeks before the Assumption that pilgrims converge from every part of the country by foot to the shrine of Jasna Góra in Częstochowa, which houses the miraculous icon of the Black Madonna.

But in Poland, August 15 is also the Day of the Polish Army, and many Catholics of Warsaw, just after of before attending the holy mass, usually also applaud the military parade held on the avenue Ujazdowskie in the style of which is held July 14 on the Champs Elysées in Paris. The Kaczyński brothers (Lech, President from 2005 to his death in Smolensk in 2010, and Jaroslaw, Prime Minister in 2006-2007) bring back to life this pre-war tradition. If August 15 was already the Soldier’s Day during the Second Polish Republic (1918-1945), it’s because on August 15, 1920, began the offensive against-Polish forces commanded by Marshal Piłsudski which toppled the course of the war with Bolshevik Russia and prevented for nearly twenty years, the Marxist-Leninist revolution to export itself to the west.

A decisive battle in Poland called “Battle of Warsaw” or “The Miracle of the Vistula”, because even if the socialist Piłsudski claimed the victory was due to his strategy, the Polish Church and a significant proportion of countrymen of the Polish independence’s hero Marshal saw an intercession of the Virgin Mary. She even got proclaimed queen of Poland by King John Casimir in 1656, after she interceded in 1655 for the defense of Jasna Góra against the Swedes.

Thus, this is not the Christian faith that prevents Europeans to defend against invaders, but their lack of faith. 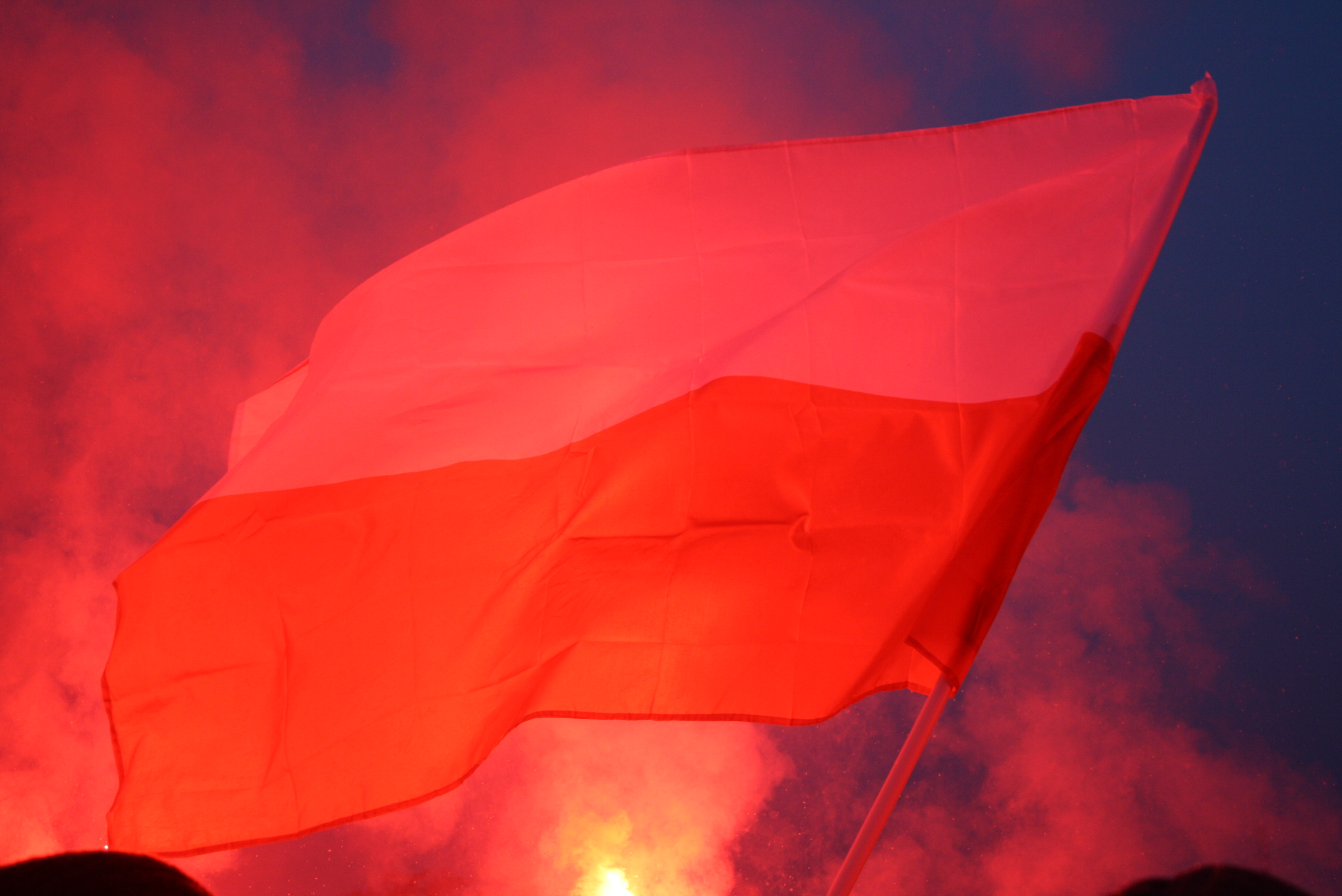 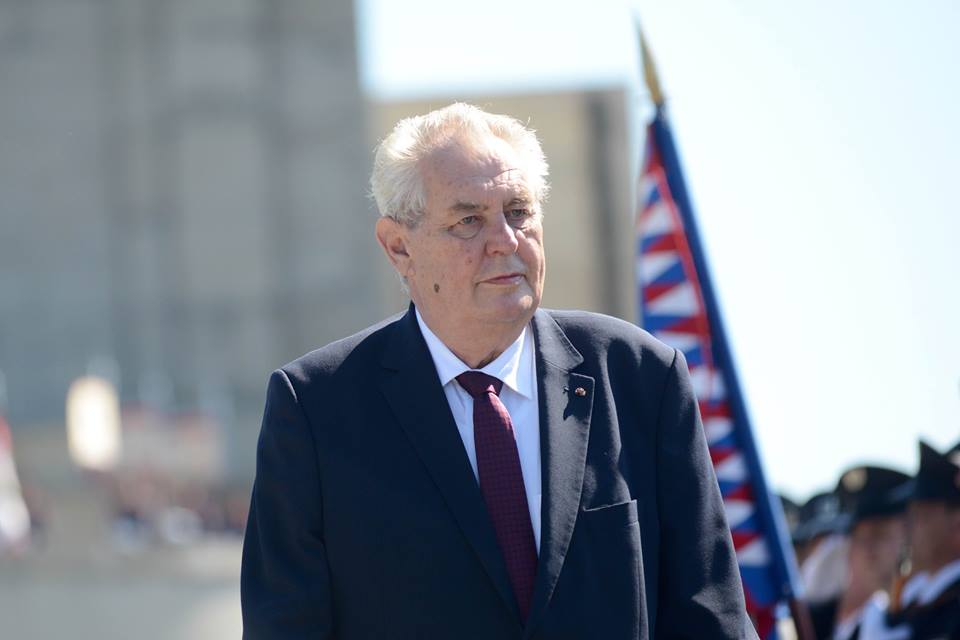