Central Europe – Hungarian PM Viktor Orbán and Czech PM Bohuslav Sobotka are united concerning the idea of a European army. This joint army would be a protection for Europe after Brexit and so the weakened armed forces in Europe, and a protection from immigration and terrorism. Orbán said that he believes one of the reasons that migrants and people traffickers are continually trying to enter Europe is that they can see that the continent is weak. Hungarian PM and Czech PM proposed the idea of the EU army during the meeting between Merkel and the V4 leaders on Friday 26 of August.

“The withdrawal of the British from the EU has led to a significant reduction in the continent’s military strength, and from a military policy perspective we must not remain in this defenceless position”, Orbán said. He is supported by Sobotka who said that the EU “should also begin a discussion about creating a common European army”. The Polish Beata Szydło proposed a European border patrol.

Orbán also said last month that national budgets must be reconsidered and the arms industry must be included in economic policy thinking, but he added that it would take years for this to be achieved, and “let us hope to God that in the meantime we have no need of a European army which can function without the British and the Russians”. For the V4 leaders that are against Merkel’s migrant policy, “security should be a priority.” 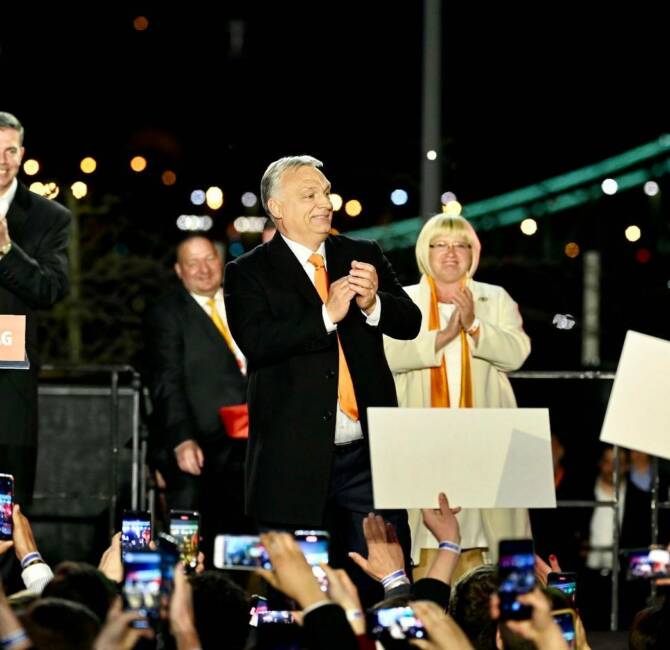 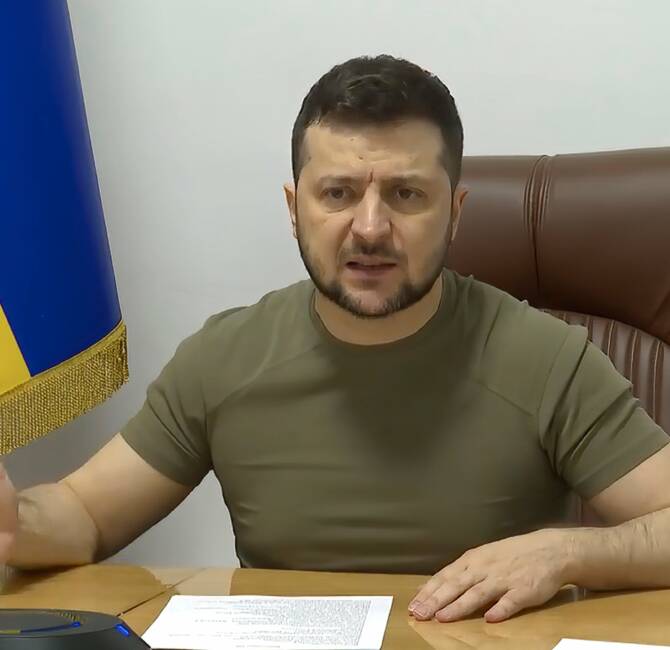 Ukraine: what exactly is Hungary being reproached for?