Czechia, Prague – President Miloš Zeman received the Austrian FPÖ candidate Norbert Hofer on Monday, September 12. The “friendly visit” was concluded by the wish to strengthen Central Europe and enlarge the Visegrád group by including Austria, and President Zeman gave his support to Norbert Hofer in the Austrian presidential election.

On Monday, September 12, President Miloš Zeman received at the Castle of Prague the candidate Norbert G. Hofer, running for the presidential election of Austria. After the counting of the mail-in ballots, Mr. Hofer lost the second round of the election but this vote got eventually cancelled due to many irregularities. The vote is planned to be hold on December 4.

Mr. Zeman and Hofer discussed several topics as the Beneš decrees, which provided for the confiscation of the property of collaborators, traitors, ethnic Germans and Hungarians, except for those who themselves suffered under the Nazis. They also formed a basis for the transfer of the former groups from Czechoslovakia, recalled the Prague Monitor.

After their one hour-long discussion, Mr. Hofer said the meeting took place in a wonderful atmosphere, and he expressed his wish to enlarge the Visegrád group with the adhesion of Austria, once he’d be president. This would give more voice to Central Europe which should have more power, according to Mr. Hofer. The spokesperson of President Zeman, Jiří Ovčáček, declared that Mr. Hofer were pledging for “a Union within the Union”. 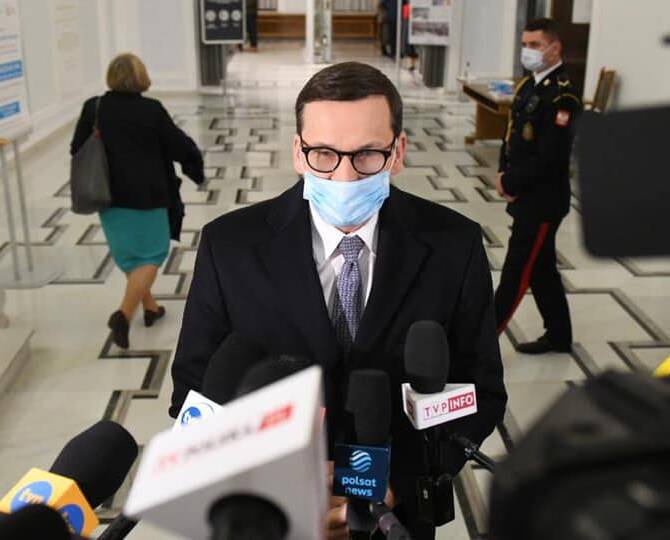 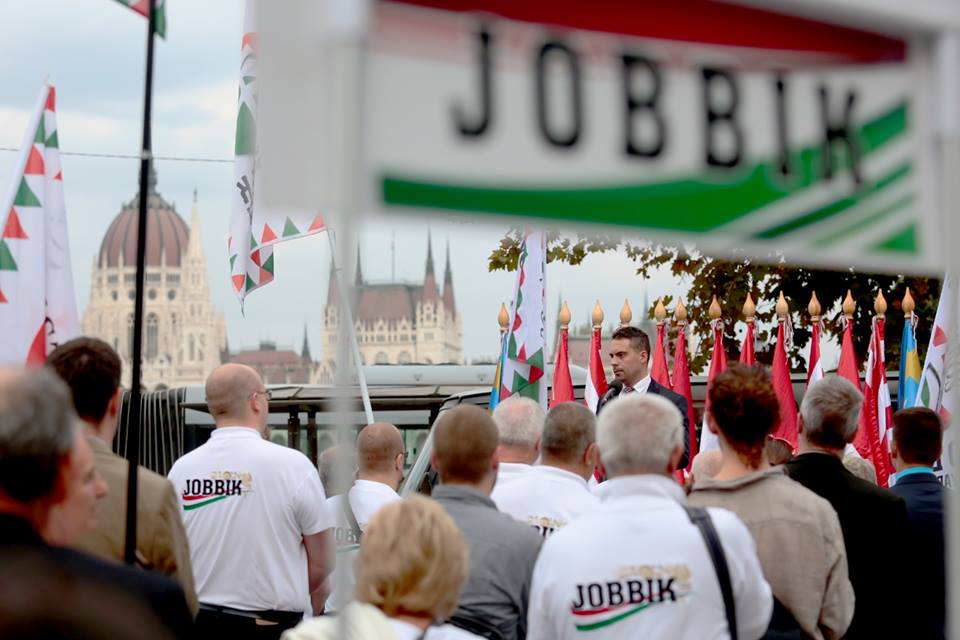 Jobbik becomes a potential partner for German and Austrian populists