Poland – Already dubbed “Lex TVN” by its critics, a law that would force the American owner of one of Poland’s two major private television groups to sell at least part of its shares is worrying the opposition and setting American diplomacy in motion. It is actually a proposed amendment to the existing law on radio and television, put forward on July 7 by a group of PiS MPs under the leadership of Marek Suski, considered close to Jarosław Kaczyński.

If this amendment is adopted as it stands, the prohibition on a non-European Economic Area (EEA) company having more than 49% of the shares in a television channel would be extended to companies from the EEA with a majority of shares owned by a non-EEA company. The TVN television group was bought by the American media company Scripps Networks Interactive in 2015 from the Polish group ITI and the French group Canal+; it is now owned by Discovery Group, Inc., and could soon become part of the Warner Bros. group if the planned merger between the two American giants goes ahead. Formally, however, the direct owner of the TVN Group is a Dutch company owned by Discovery, Inc.

At the same time, the Radio and Television Council (KRRiT), which is the supervisory authority for broadcasting in Poland, has still not renewed TVN’s licence, which expires next September, although the application for renewal was made in March 2020. The KRRiT has expressed doubts with regard to the 49% shareholding limit for a non-EEA company, even though the current version of the Polish law allows this restriction to be circumvented by using a company established in an EEA country.

The American chargé d’affaires Bix Aliu requested a meeting with the head of the Polish KRRiT, but did not accept the conditions imposed on him: either the meeting would take place in the presence of all KRRiT members and would be recorded, or the subject of TVN’s licence could not be discussed. For the KRRiT, it was a question of not being accused of accepting pressure, but the chargé d’affaires preferred to cancel the meeting.

“They didn’t care about us for the Nord Stream 2 pipeline, and we have no qualms about them”, an “influential member of PiS” was quoted as saying about the American reactions by the newspaper Rzeczpospolita.  At the same time, Poland has acquired 250 of the latest generation of M1A2 Abrams tanks, as was announced on 14 July. It would therefore seem that the Americans are not prepared to call into question their arms contracts (F-35, Patriot batteries, etc.) or their military presence in Poland, which is a key element of their policy towards Russia and above all to ensure the protection of the Baltic States within the framework of NATO. But by acquiring Turkish combat drones, Poland had already sent a first signal to the American administration.

However, as the confrontation with Brussels escalates, Poland cannot let its relations with Washington deteriorate too much, despite the natural hostility of the liberal Joe Biden to the conservative PiS government. The “Lex TVN” may never see the light of day or it may be significantly modified. Jarosław Gowin, deputy prime minister and leader of the Porozumienie (Entente) party, which is allied with PiS as part of the United Right coalition, has already made it clear that he would not accept the amendment as it stands, particularly because it would force TVN’s owner to sell its shares, even though TVN is one of the major opposition media. Gowin proposes to replace the notion of the European Economic Area with that of the OECD, in response to the argument of Prime Minister Mateusz Morawiecki and several PiS leaders that it is important to prevent the possibility of a takeover of a major Polish media company by a hostile or undemocratic country such as Russia or China.

For Morawiecki, as for other promoters of the new law, it would indeed be a question of putting an end to an anomaly and adopting rules similar to those in force in other EU countries. The examples of Germany and France are often given. In France, non-EEA companies may not hold, directly or indirectly, more than 20% of the share capital or voting rights in a media company providing a terrestrial radio or television service (which is the case in Poland for TVN).

While the American reaction is understandable as it is motivated by the defence of American economic interests, the alarmist reaction of the Polish opposition is also understandable. The TVN group, which provides the most watched news service, openly displays its pro-EU integration and liberal-progressive profile and its hostility to PiS. Even when PiS was in opposition (and TVN was not yet owned by an American company), the TVN group was openly supportive of Donald Tusk’s governments and was constantly attacking PiS. Reacting to the PiS bill, Donald Tusk, who has just taken back the leadership of the Civic Platform (PO), sounded the alarm that PiS is trying to stifle the free media, as he said.

On the other hand, the reactions in the European Parliament and the European Commission, where the vice-president of the Commission responsible for transparency spoke on 12 July of “a worrying signal for media freedom and pluralism in the country”, display the usual double standards. Polish government spokesman Piotr Müller, asked by journalists what he thought of the opposition’s claim that the proposed law would be an “attack on the free media”, answered with irony: “To say that is very unfair to our Austrian friends or to the measures that are in force in Germany or France.” 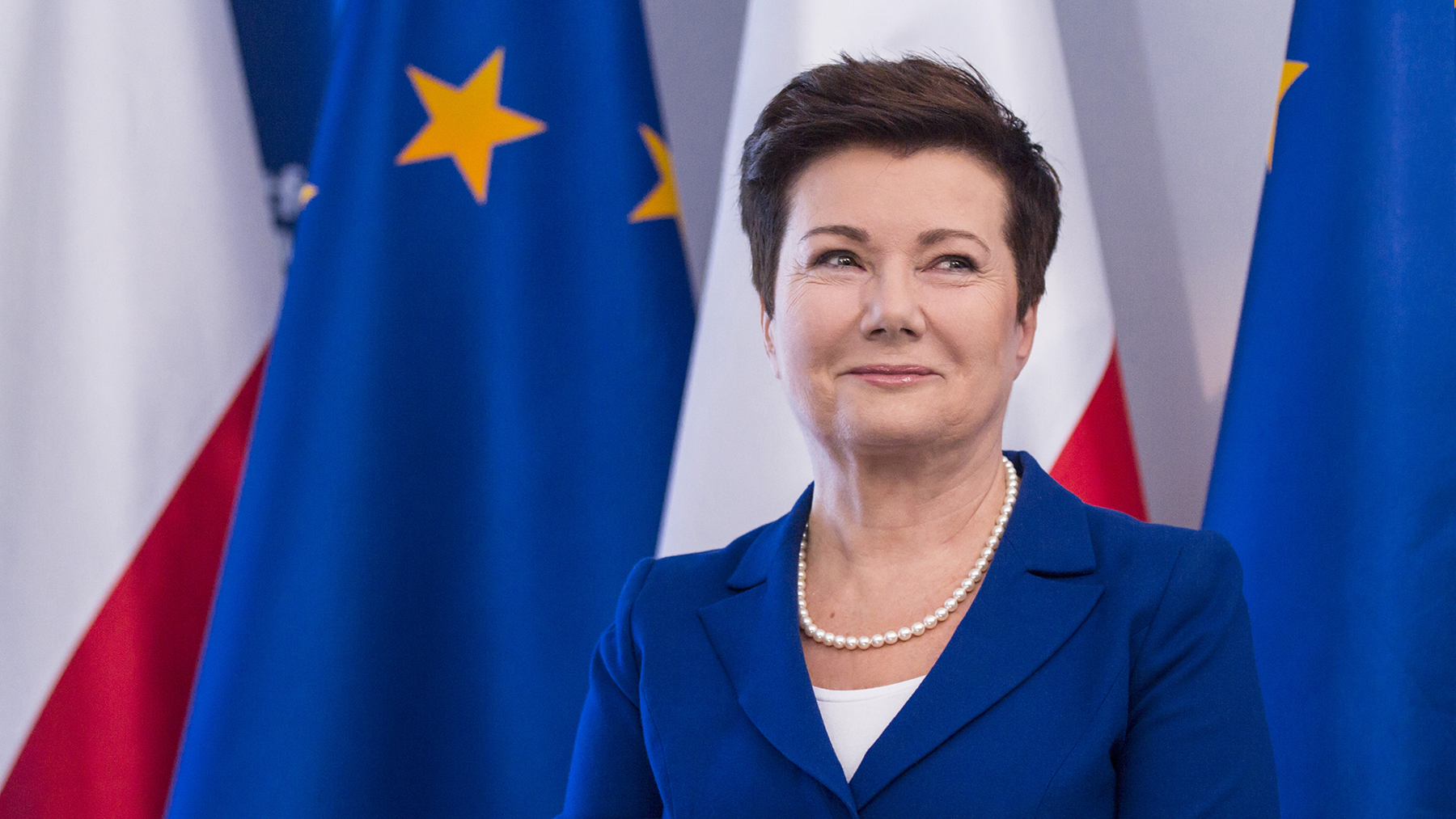