Asselborn told Germany’s Die Welt on Tuesday that the EU could not maintain its unity unless the community excluded Hungary, a country which seriously violated European values by “building a fence against refugees of war”. He also accused Hungary of curbing the freedom of the press and the independence of the judiciary, wrote Daily News Hungary.

But the Hungarian Foreign Minister Péter Szijjártó dismissed these remarks. “Patronizing and frustrated”, Asselborn had “long excluded himself from among politicians to be taken seriously”. He then added that on October 2, day of the referendum about the mandatory quotas in Hungary, Hungarians will give their opinion on “illegal migration, Brussels’ quota system, and on figures like Asselborn”.

The Austrian Foreign Minister Sebastian Kurz disavowed his Luxembourgian counterpart remarks and said these comments are unacceptable. He explained that maybe some serious discussion might take place within the Union but messaging through the media does not contribute to the common work. He ended his comment by stating that respect is needed if we want to preserve the European peace. 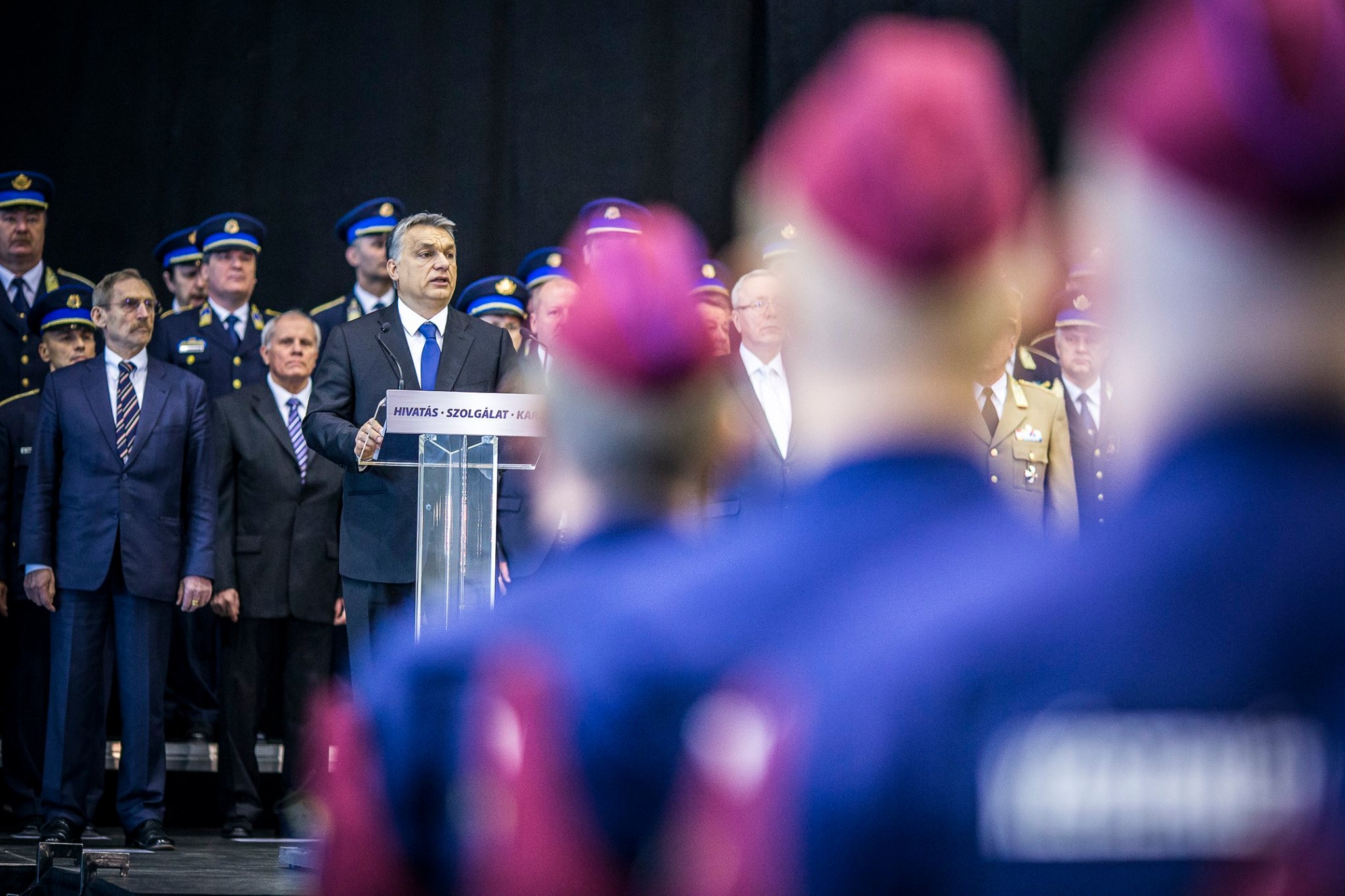 V. Orbán: “Hungary is in a State of Siege”