Hungary – Hungary has been recruiting border chasseurs since early September to prepare the future arrivals of migrants, because according to Orbán Hungary and Serbia are going to live “a difficult fall”. 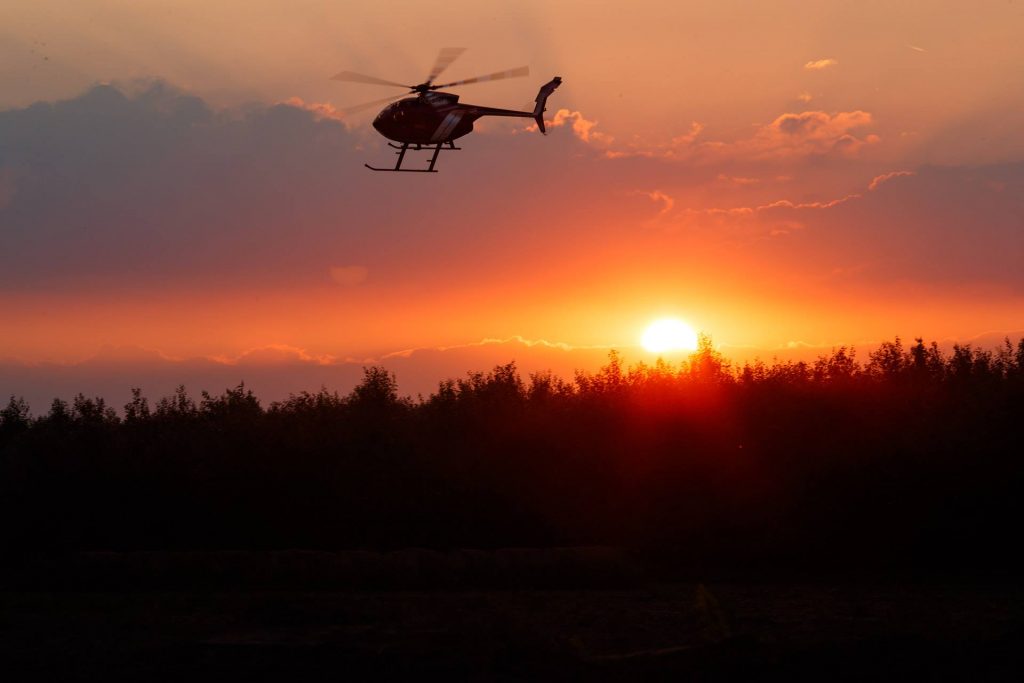 The recruitment of chasseurs – the word “chasseurs” comes from the French and denotes troops trained for rapid action – began on September 1st. Six units will be implemented, so 2,106 men in total workforce, and it could reach 3,600 people if necessary. Also, they will receive logistical support with increased helicopter surveillance, and the presence of patrols with dogs and confirmed mounted police. In August, 10,000 more troops had been deployed along the border with Serbia. 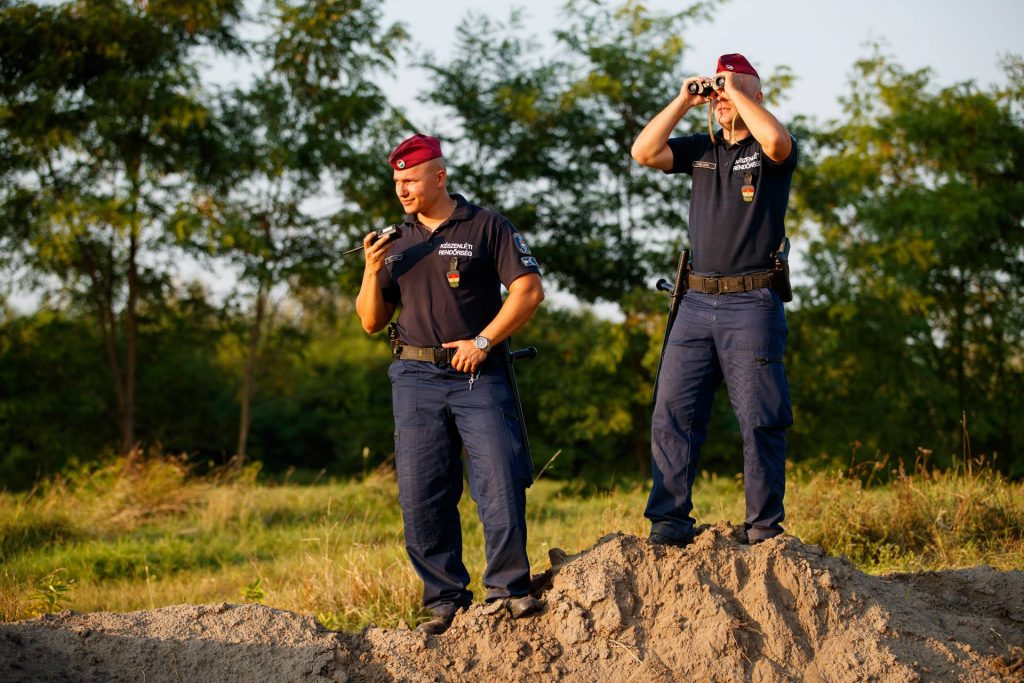 To join this new chasseur force the person must have Hungarian citizenship, a permanent residence in Hungary, a clean criminal record, and the baccalaureate, then pass the physical and psychological examinations. The new troops will follow a training of six months, then a 12-month trial period during which they will be treated as mobile forces. During the first two months salary will be 150,000 forints (500 euros), and then, once passing the exam at the beginning of the trial period it will be 220,000 forints (730 euros), plus allowances. In Hungary, the minimum wage is 344 euros. 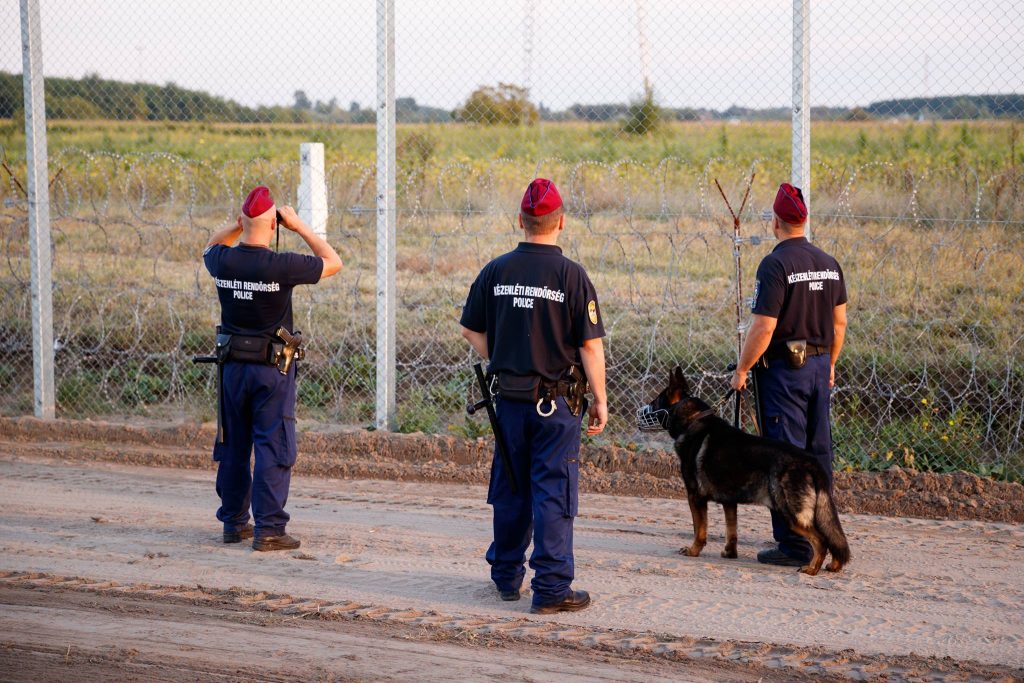 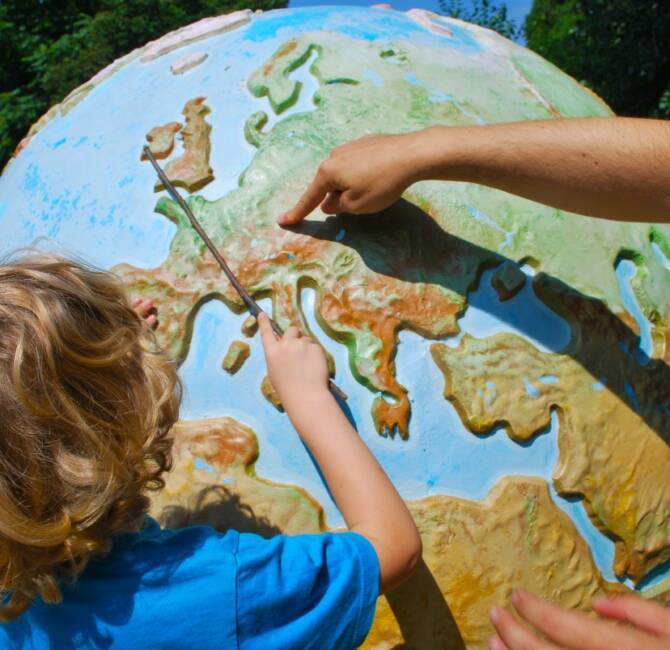 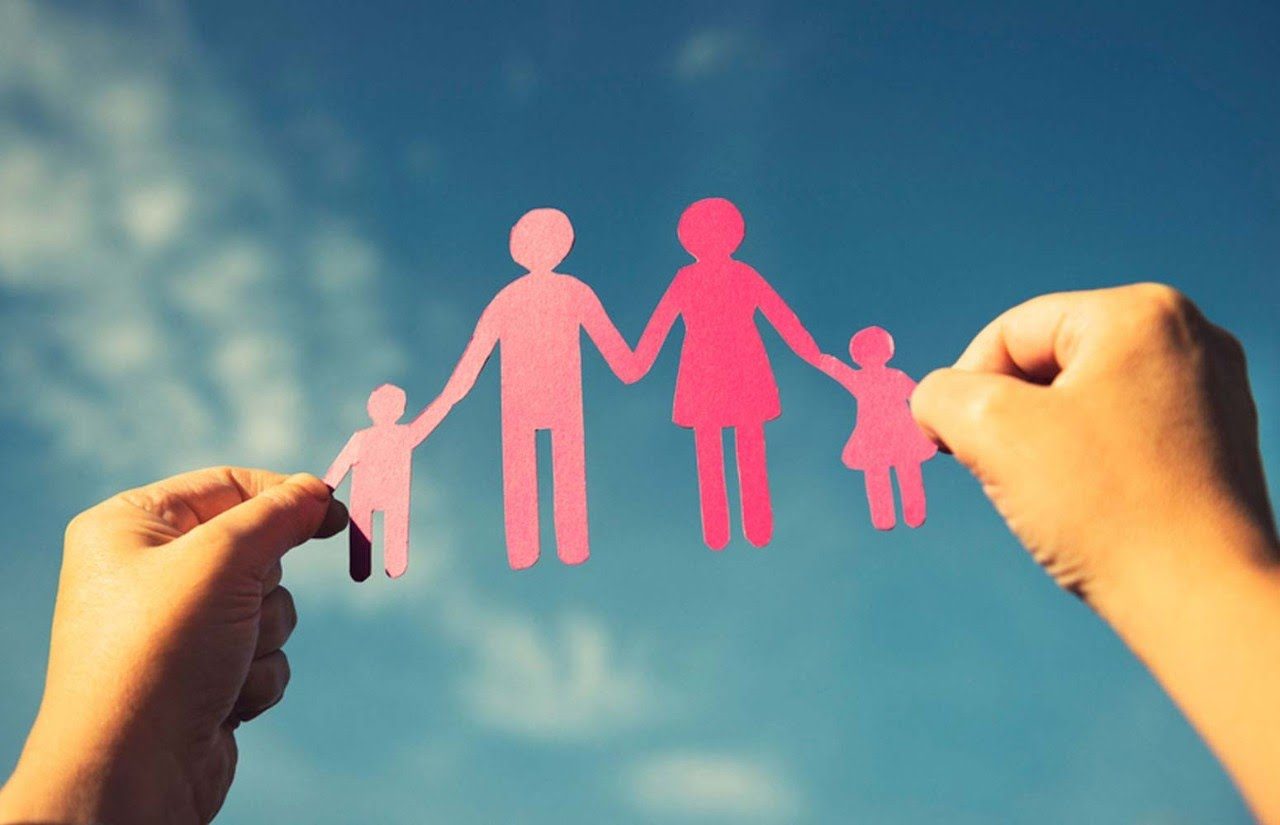 Poland – A citizens’ initiative against the sexualisation of children