Hungary, Budapest – Viktor Orbán made strong declarations for the start of the new parliamentarian year. He denounced nihilism as the enemy, wished to control the Mediterranean Sea by sinking the illegal boats and wants to help Christians before Muslims.

Viktor Orbán is used to make buzzing declarations. What he said after the summer recess has already buzzed. For the Hungarian Prime Minister, first of all, what his “enemies represent today has nothing to do with the thoughts and ideas of the great liberal thinkers of the past. This is pure nihilism, and this nihilist point of view stealthily came upon the world and the institutions of the European Union”.

“Today naivety is the norm in Brussels”

He spoke about migrants, stating that the fault is not theirs, but Brussels is responsible. “We Europeans have not yet even decided what we want to do”. “If they invite those unfortunate people, they will come. Our chance is now to use the referendum to derail the EU’s efforts, and hope our example will echo across Europe and start a wave, so that after next spring a different leadership is installed in the institutions of the Union. Let’s not forget that the nihilistic elite think of Central Europe as an area in need of change, a dilution of population,” emphasized Viktor Orbán.

The Hungarian leader then summed up the fundamental questions according to him. “We must answer this: do we want nations, or do we want a united Europe? Do we want family and children, or can we not even decide who is a man or a woman? Now as the sixtieth anniversary of the Treaty of Rome comes up next spring, we must answer this: do we have any common values at all?” said Viktor Orbán.

“We need protected areas outside the European Union! We must decide who can come in and who does not!”

Speaking about migrants, the Hungarian PM made his point of view clear. Nihilists he talked about earlier are looking for destroying Europe as it was until now. “For them it is a fast road to destroying the Christian- and nation-based Europe, to change the European Union’s ethnic basis. They know the Muslims will never vote for parties with Christian roots, so with huge number of Muslim masses they can push traditional conservative parties from the power forever. But the war is a huge opportunity for the nations with Christian roots, too. Our great opportunity is to solve the migrant discussions outside of the system of political correctness. Our promising strategy is with the V4, and maybe soon with Austria, to force them to take this decision out of the hands of the elite and place it in the people’s hands with referendums“.

Finally, Viktor Orbán stated that European leaders must help Christians first over others in the world. “If we want to help, we should help where the problem is, and first we must help the Christians. If Europe knows what is good for it and wants a common army, then it must rule the Mediterranean Sea and its coasts, just like the ancient Roman military leaders did. They sank all empty and unauthorized ships. Of course they should rescue all migrants first and take them back to Africa to a migrant camp designed for about two to three million people, somewhere in Libya”. 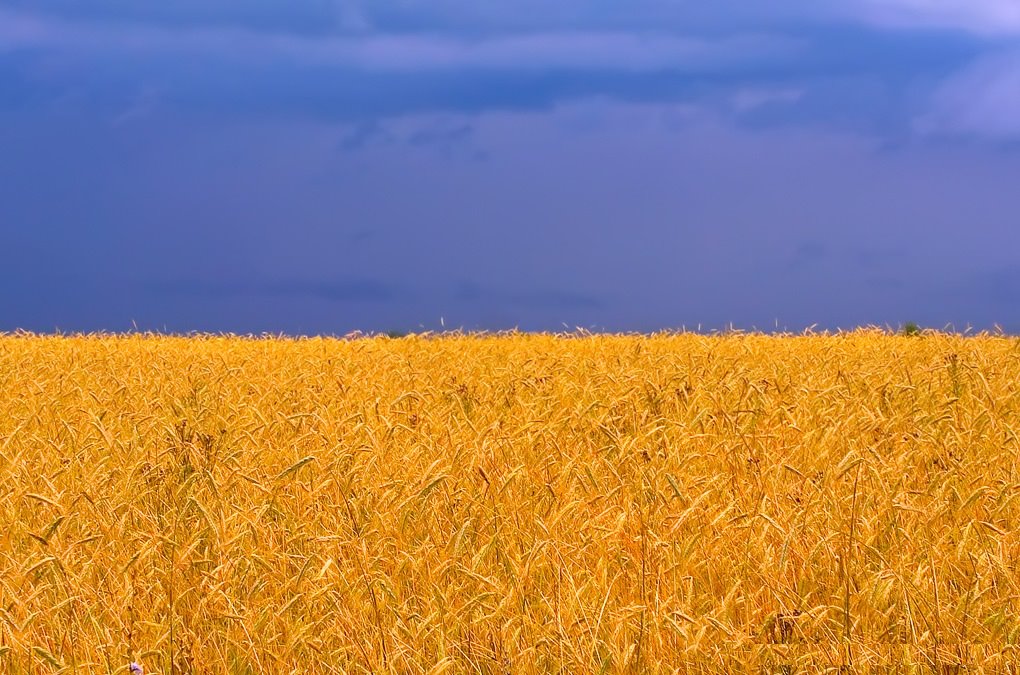 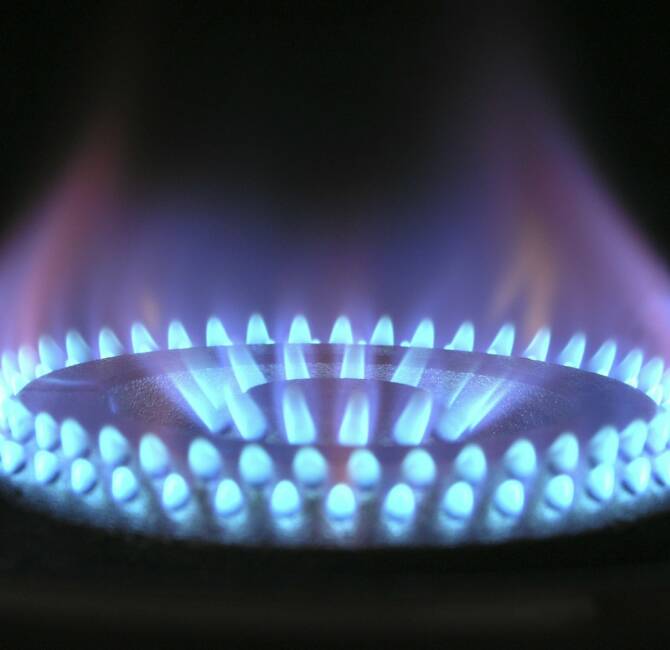