Romania – The number of illegal migrants trying to cross from Serbia to Romania is clearly increasing these recent weeks. The authorities manage to stop it, but the phenomenon is not declining despite the fact that in August, Romania has reinforced her border security measures with Serbia. 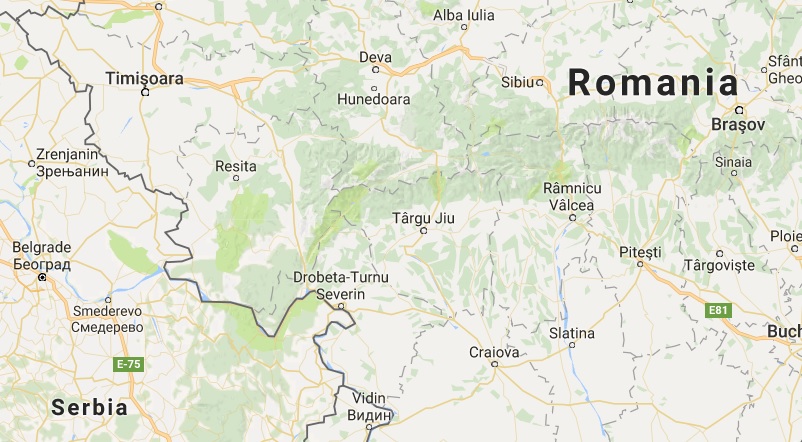 The migrants went through Serbia seeking an alternative solution since it is very difficult to cross the fence at the Hungarian border, and whose supervision was further intensified. Around the 10 of September, two migrants drowned in the Danube trying to cross from Bulgaria to Romania.

Last week, in three days, 60 migrants were arrested at the border. They are assisted by smugglers, which generally require several hundred euros per migrant. A migrant told the Romanian Police that their smuggler would bring them in Vienna in exchange for 4,000 euros per person, the smuggler told that he did not know that migrants were hidden in his truck.

When asked, migrants say they want to go to Western Europe. 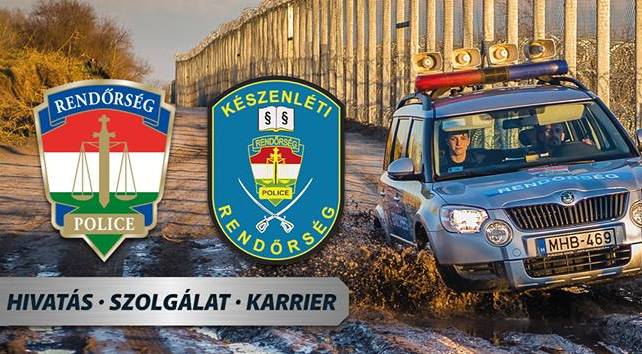 Orbán has launched the training of his border chasseurs