Poland – The investigation was reopened in Poland with a new commission of inquiry set up in March by the government of the conservative party (PiS), specifically by the Defense Minister Antoni Macierewicz as part of the Commission investigation of air accidents (KBWLLP). The Russian investigative body (MAK) today invited the new Polish commission to come and discuss in Moscow and the Polish prosecutor’s office announced on 21 September to have opened four investigation proceedings against the Polish officials. Procedures that could eventually aim to the current European Council President Donald Tusk, who was the Prime Minister in office at the time of the disaster. The first investigation concerns the suspicion of “diplomatic betrayal”, that is, actions of public officials empowered to represent theirs countries in front of the Russian Federation at the expense of the Republic of Poland in the investigation concerning the crash of the TU-154M plane carrying the presidential delegation. The second investigation opened by the prosecutor is on the non-participation and the lack of demand of participation from Polish public officials, the autopsy of the victims, and the non-realization of new autopsies in Poland. The third investigation concerns the falsification of documents concerning the preparation of the visit to Russia of Polish President Lech Kaczyński to commemorate the Katyn massacre. The fourth survey covers obstructing the investigation of the Polish military prosecutor in the destruction of the wreckage of the Tupolev Tu-154M (by the Russians).

Moreover, two weeks ago, the commission of inquiry of the new Polish government, headed by engineer Wacław Berczyński, released the recording of a meeting of the first commission of inquiry chaired by the Minister of interior Donald Tusk, Jerzy Miller, in which he gives clear instructions so that the Polish investigation report does not contradict the Russian report, because “if the two reports differ, there will be a conspiracy theory”. Another finding of the new board of Polish investigation, missing several crucial seconds on the copies available recordings of the black boxes. Berczyński however, assured that his team favored currently no assumption about the real causes of the disaster.

To understand why, six years after the disaster, the sequence of events has not been definitively established for everyone, it should first be recalled that Russia still refuses to make the black boxes and the wreckage of Tupolev Polish government that had been chartered for the delegation led by President Lech Kaczyński to commemorate the Katyń massacre. Interviewed last September 15 in Warto rozmawiać broadcast on Polish public television, the Russian ambassador to Poland said that the wreckage and black boxes could not be returned to Poland as a Russian investigation would not have been closed, and that the Russians could terminate their investigation when the Poles have closed theirs. In other words, he asked the Poles to permanently recognize the results of the Russian investigation to hope to recover the evidence that would allow them to move the schmilblick. In the same interview, Ambassador Sergei Andreyev was also surprised that the victims have not been in Poland autopsies on arrival in Russia, while the coffins were sealed with formal prohibition for families to have them open, the government of Donald Tusk had argued at the time that the ban had been requested by the Russian authorities and accepted by Poland. The autopsies were performed later only on bodies that were suspected (rightly) on the basis of the Russian autopsy reports, to have been reversed.

The PiS, when he was in opposition, had created its own parliamentary inquiry chaired by Antoni Macierewicz, who is now Defense Minister and therefore responsible minister of the new commission of government inquiry Polish. I was able to interview Mr. Macierewicz in his parliamentary office in Warsaw at the time he presided over the opposition of inquiry and had me explain the reasons that grew to believe that Russian and Polish official reports does absolutely not reflect the reality (interview published on the website Nouvelles de France). For his work the Polish investigation commission called on Polish and foreign scientists. Why was this commission of inquiry parallel to the one set up by the government of Donald Tusk? Just because the board of the Polish government of the day has left all the responsibility for the site survey to Russian investigators. Quickly, the attitude of both governments and the statements of official reports have favored the development of an attack thesis. And even more so that the hypothesis of an attack by the admission of the Polish officer accredited by Polish and Russian governments to coordinate the work of the investigators of the two countries had not been verified by Polish authorities after the disaster.

It is also that this argument was strengthened when the Polish authorities have finally decided, two and a half years after the disaster, to monitor the wreck and the field using detectors explosive materials. The news of the discovery of traces of TNT on several hundred samples (some even discovered buried in the ground), published by the respected daily Rzeczpospolita, had the effect of a bomb (no pun intended) before being skilfully defused by the Polish parquet, but not satisfy everyone.

The new start of the survey was part of the campaign promises of the Conservative party PiS. However, with only copies of the black boxes, each different from the others, and without access to the wreck (which incidentally has apparently, according to images and stories circulated in a report by the Polish journalist Anita Gargas released in 2012 , Anatomia Updaku, a lot of weight to the delight scrap dealers in the neighborhood of Smolensk), and more than 6 years after the tragedy, it is likely that, whatever the findings of the new survey, it does not convince everyone. And especially as the new defense minister and former president of the commission of inquiry of the parliamentary opposition, Antoni Macierewicz, always seemed convinced that there had been bombing, even if he says too that all theories are studied. 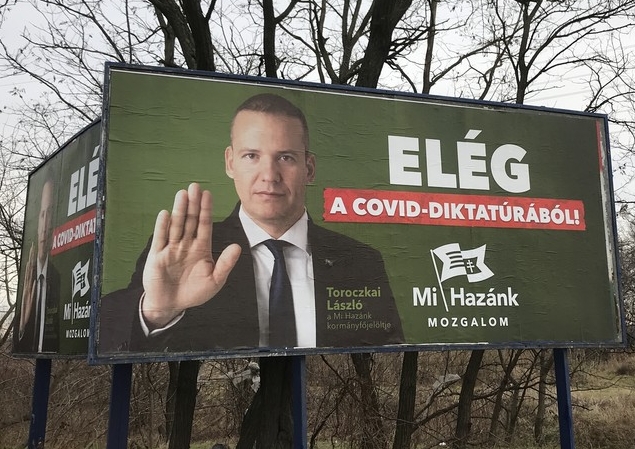 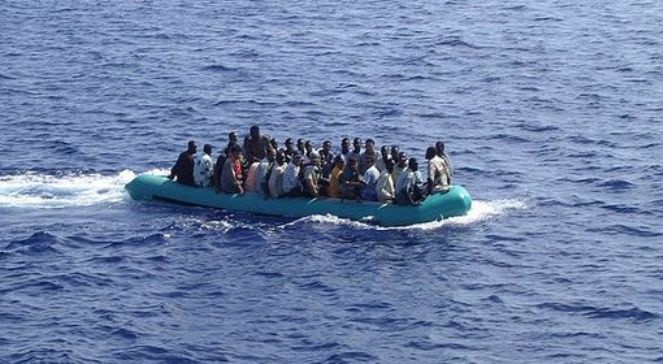