Belgium, Brussels – The Secretary General of NATO has expressed deep concern about the latest moves of Russian pilots on the Baltic Sea. However, he tried to not relate the recent incidents with the Russian government. Moreover, he has not stated clearly whether US forces were allowed to open fire on Russian Su-24.

“This is dangerous and unprofessional behavior of Russia pilots. And it is not only one example,” NATO secretary told to British journalists. Stoltenberg was also firmly insisting that Russian Federation has no reason to feel endangered or provoked in Baltic region. “NATO is not looking for confrontation with Russia, we do not want a new Cold War,” emphasized Stoltenberg.

The Secretary General has not explicitly declared if Americans were allowed to attack the Russian fighter jets. Instead of this, he recalled that Russian aircraft has been recently shot down in Turkey and, due to such incidents, there is an urgent need to ensure transparency and reduce risk. 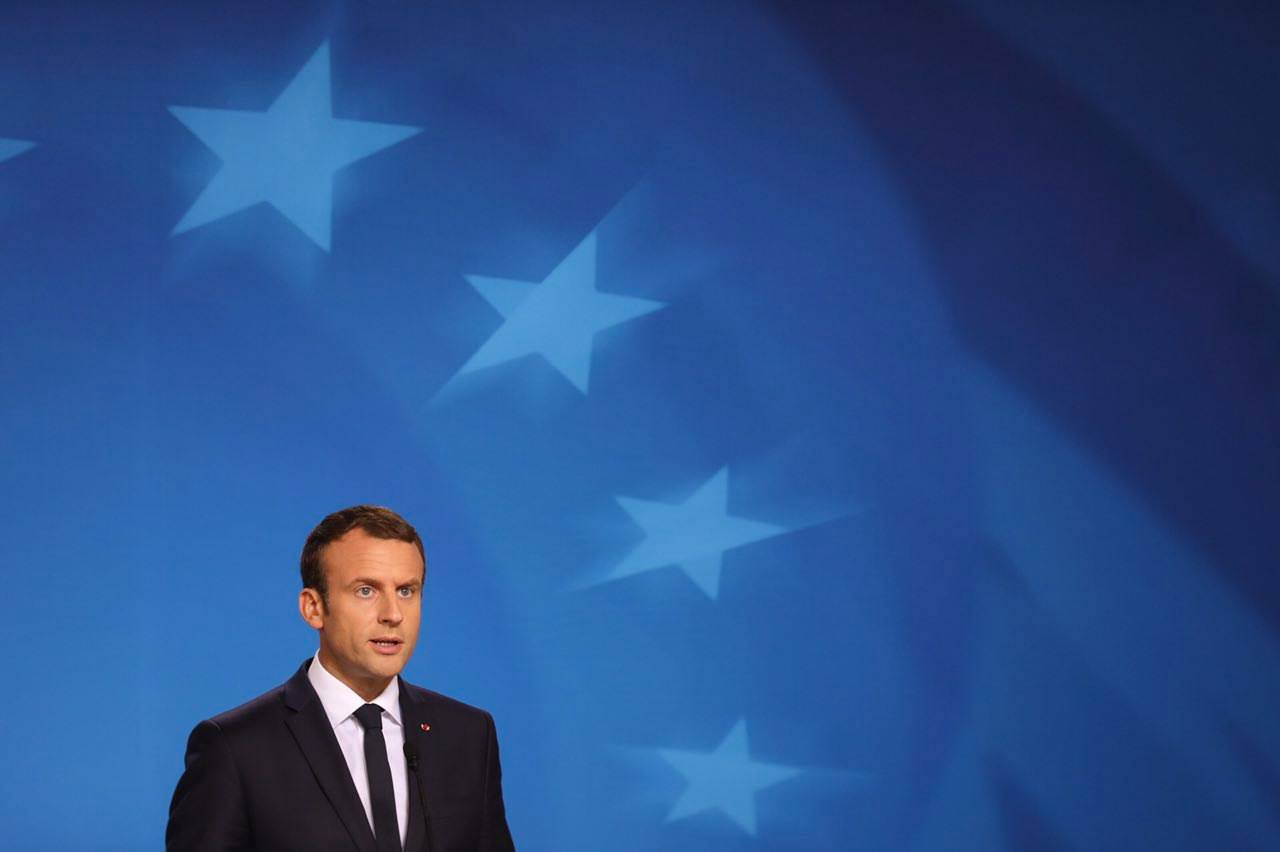 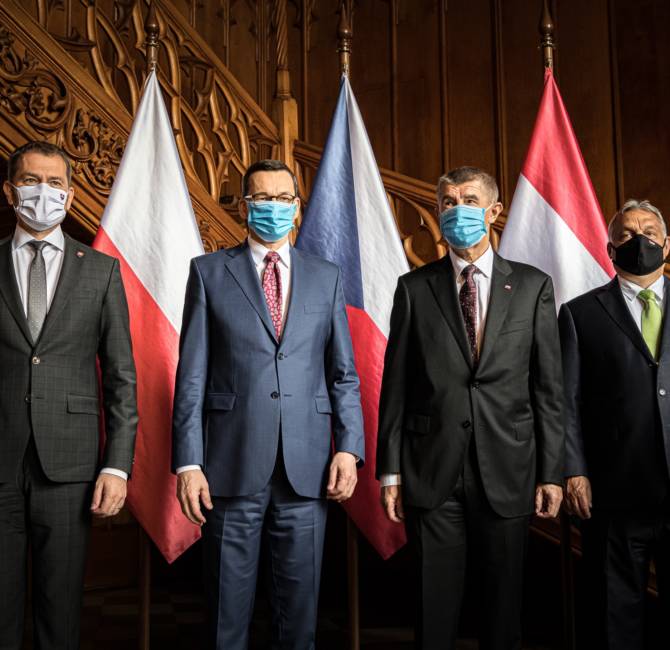