Serbia – Serbian President Nikolić announced that Serbia will close her borders to migrants. As for the Minister of Labour Aleksandar Vulin, he asks for help to the EU to cope with the flood of migrants.

“We ask for help for Serbia to be treated in the same way as other countries on the transit route,” said Mr Vulin. Between 5,000 and 10,000 migrants are stranded in Serbia, and would be able to cross Hungary and Croatia to Western Europe. But Hungary, followed by Slovenia and Austria eventually secure their borders and do not offer many options to migrants wanting to go to Germany, the UK and Scandinavia.

Monday, October 3 Serbian President Tomislav Nikolić announced that Serbia would also soon have to resort to securing its border also.“Everyone who closes the border behind us, creates a danger of making us a funnel that cannot channel the water, which would mean that we would have to, regardless of our beliefs and wishes, close our border for the migrants without any delay, because this is not the country they wanted to be and live in, in the first place”, said Mr Nikolić.

He also stressed that Serbia had no obligation to recover the migrants in the European Union that it would send him, referring to a hypothetical massive return of currently illegal in the EU, but also to illegal escorted to the border in Hungary. “We do not have that obligation, if they decide to send one million people back to Serbia. They can jump over Serbia, fly over, and drive people to the place from which they initially invited them to come, lured them to come, made them come”, said Mr Nikolić.
Serbian President, whose country is a candidate to join the European Union was confident that if the EU is not “angry against” Hungary, it will not be either against Serbia. The Serbian president said that Belgrade is negotiating with Brussels on a daily basis, and that the country needs 5-6000 care places for migrants.

Mr Nikolić concluded by stressing that Serbia is probably not the first country to save migrants on the road of the Western Balkans, because, he said, migrants are not “fallen from the sky.” 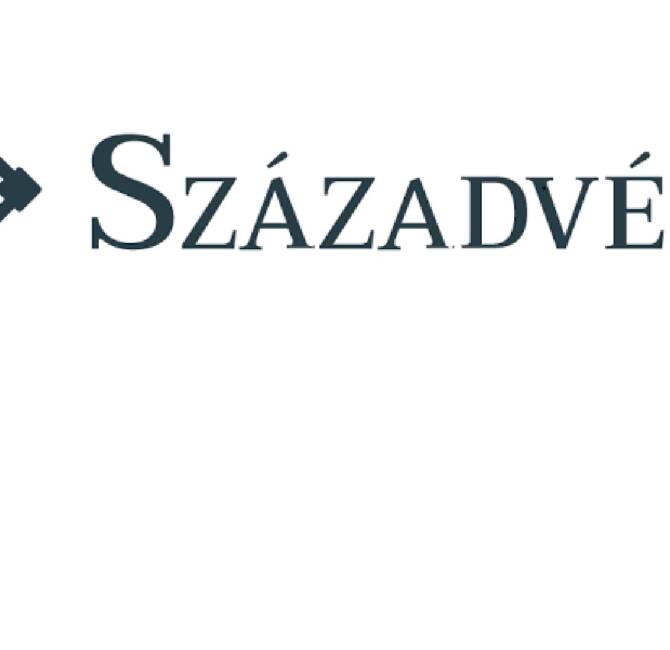 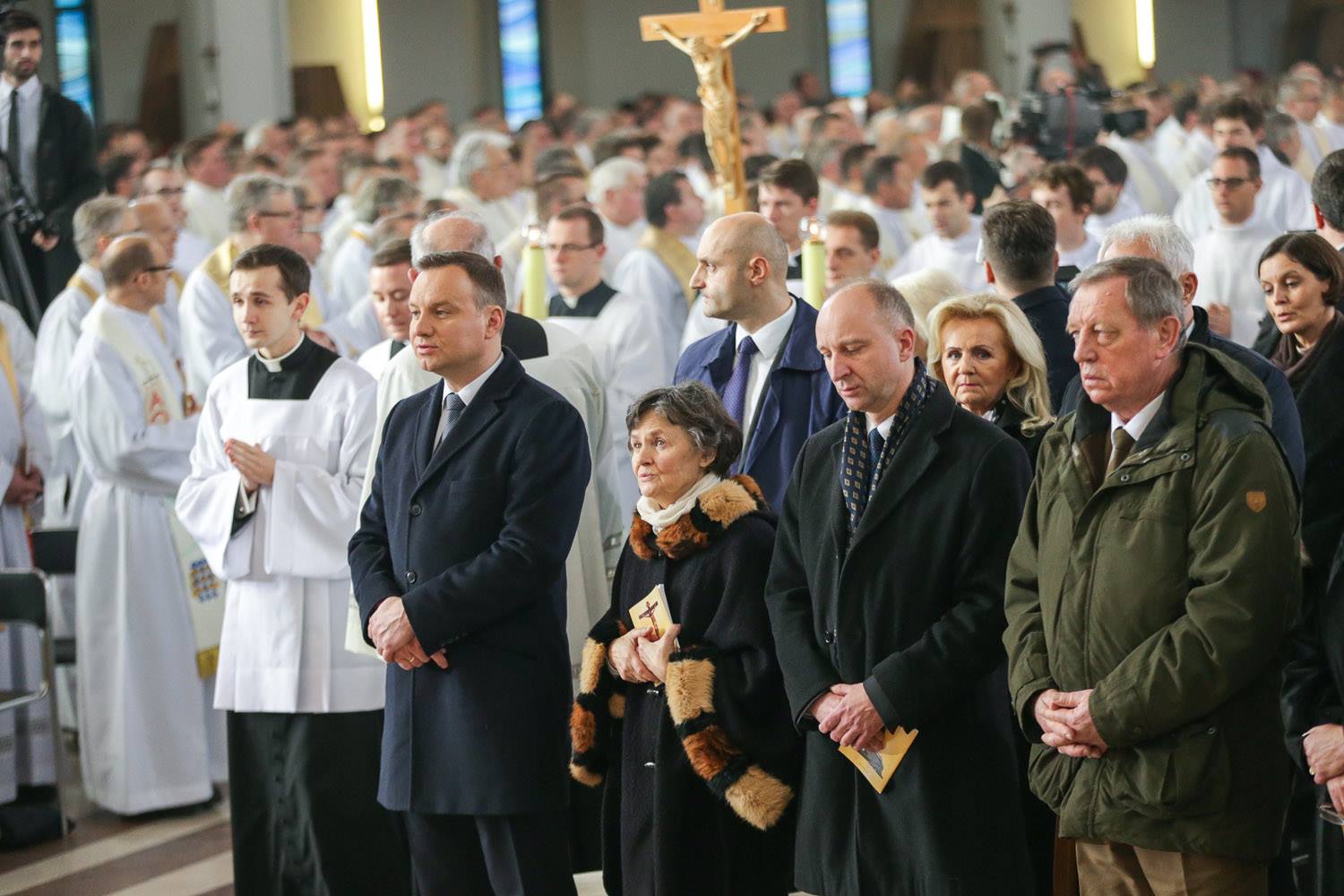