Latvia, Riga – Chinese Premier Li Keqiang visited Latvia on Friday, November 4 to attend the 5th China-CEE (Central and Eastern Europe) Summit, also known as the 16+1 Summit, since it concerns 16 European countries and China. Numerous heads of state were present*, including the leaders of the V4.

First of all the participants agreed on the effectiveness of the cooperation between China and CEE countries, in place since 2012. It has proven its viability and looks set to thrive. They all renewed their desire to maintain the relationship. Thus, after the summit, the Riga Declaration was published, in accordance with international laws and revealing the wishes of countries concerned about the future of cooperation between China and CEE. 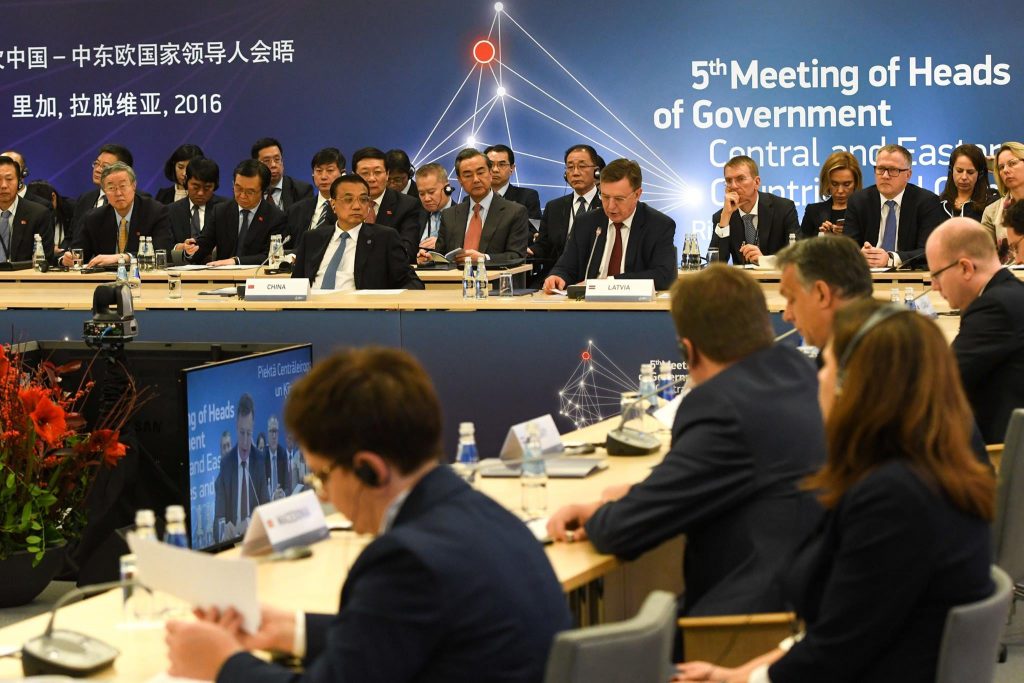 Participants acknowledged the effectiveness of their program over the medium term and are therefore committed to continue to monitor it and fill it according to their realities, needs and priorities. They support and encourage negotiations for major new investments between the EU and China. In 2015 the trade volume between China and CEE countries reached $ 56.2 billion, an increase of 28% compared to 2010. Chinese investment in these 16 countries exceeded $ 5 billion, while the latter have invested over $ 1.2 billion in China. Also, the Forum on Chinese investment will take place in Czechia in 2017. They encourage e-commerce as well as cooperation with small and medium enterprises.

Connections initiatives such as the Trans-European Networks are encouraged and supported. Transport and logistics will be further developed, as well as industrial, scientific, technological and energetic cooperation. In a general way, agreements are maintained and anticipated in all areas, such as health, agriculture… 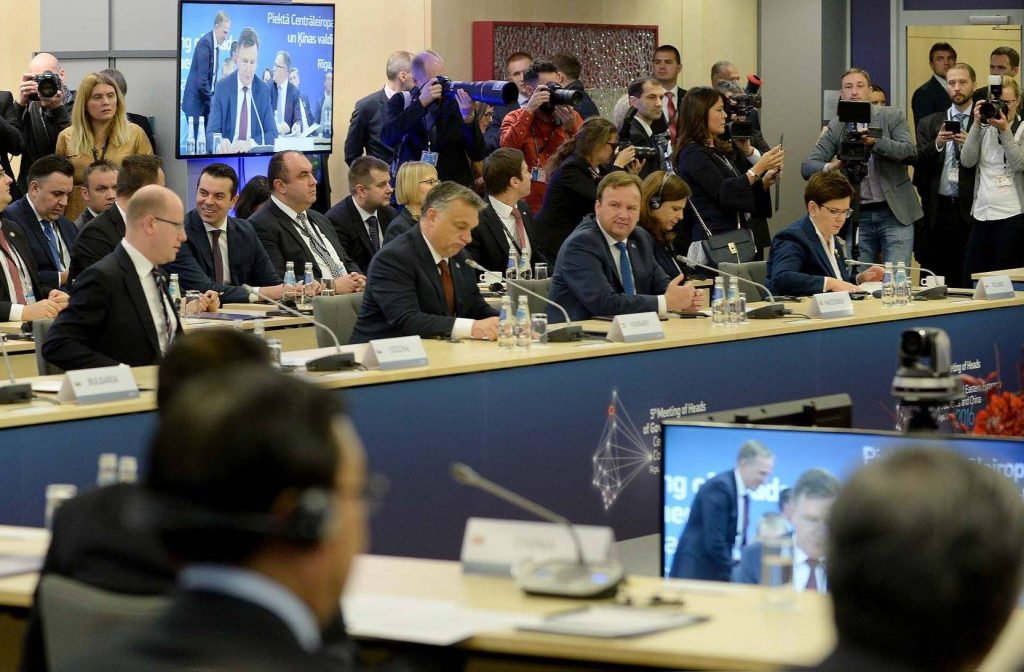 “The China-PECO serves not only to peace and stability in the European region but also contributes to the balanced development throughout Europe,” said Saturday the Chinese premier. Also, Li Keqiang hopes to see the number of tourists between China and the countries of Central Europe and is doubling in five years. This is done in parallel with the Eurasian project of the New Silk Road, which results in Central Europe. 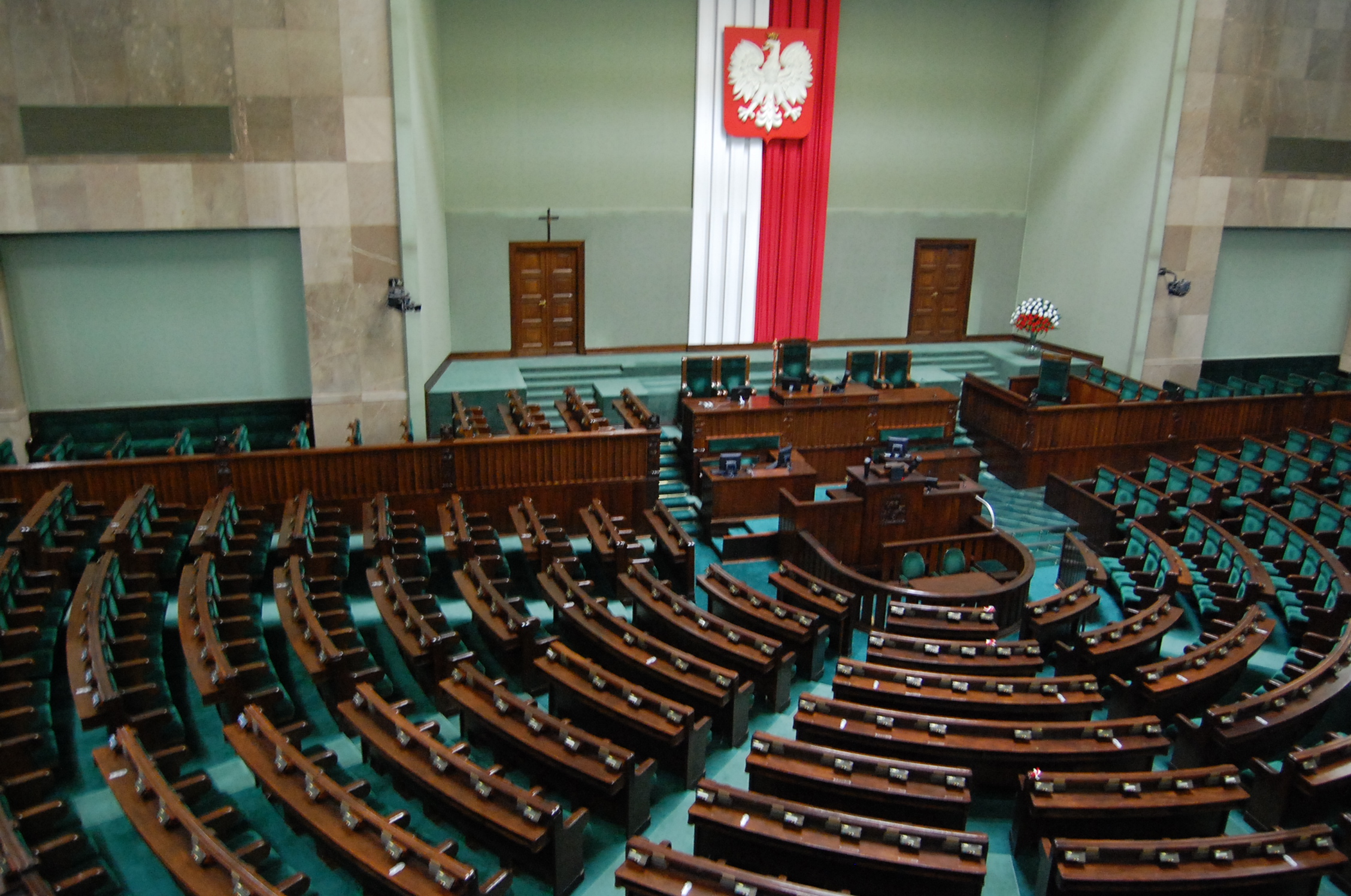 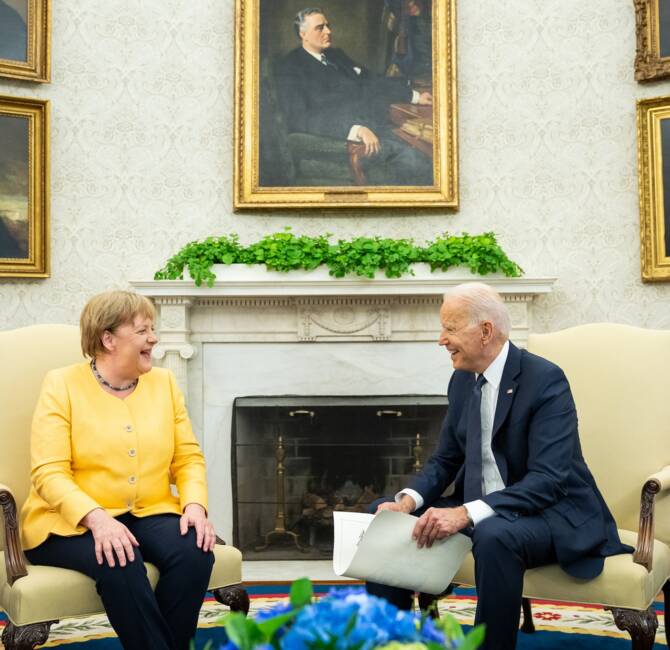