Hungary, Budapest – On Tuesday, November 8, the Hungarian parliament rejected the constitutional bill of the ruling Fidesz party seeking to ban the settlement of “foreign populations” in Hungary without the consent of the Hungarian parliament. The populist Jobbik party did not voted for the bill, arguing it was not enough, demanding also the end of the residency bonds for rich foreigners.

After the referendum on compulsory quotas on October 2, at which Hungarian people voted NO at 98,3%, Hungarian Prime minister Viktor Orbán introduced a constitutional bill aiming to protect Hungary, using her constitution, from any settlement of foreigners which would have been not accepted by the Hungarian parliament – this modification of the constitution is of course seeking to avoid the EU quotas decided in 2015.

At the Bratislava Summit, the German chancellor Angela Merkel abandoned her idea of compulsory quotas, although the Hungarian PM preferred to make it sure by a constitutional modification. According to the original scheme, Hungary was set to receive 1,294 migrants, but the Hungarian government said its move was to prevent any future resettlements.

On Tuesday, November 8, the parliament voted NO to the bill, by 131 in favor (FIDESZ and KDNP members), 3 against (Együtt leftist party and Liberal party). 133 votes were necessary to pass the bill. Most left-wing lawmakers and right-wing populist Jobbik MPs abstained. Jobbik had tied its willingness to vote for the government’s proposed constitutional amendment to the government’s willingness to scrap residency bonds, which, insisted Jobbik, is a corrupt scheme that threatens national security. The government insisted that the two issues were unconnected.

Jobbik has been therefore accused by some Fidesz members of treason. In response, during the vote, Jobbik MPs held a banner on which was written : “The ones who also let in terrorists for money are the traitors!”, referring to the national security risk that poses the residency bonds according to Jobbik. These residency bonds make it possible for non-European Union citizens to settle in Hungary. They have to invest € 300,000 (they can have it back after five years) in Hungarian government bonds and pay € 60,000 per family. Such residency bonds have been sold to people from Iraq, which according to Jobbik means a potential threat. But most of the residency bonds yet have been bought by Chinese and Russians. According to some polls, two thirds of Hungarian citizens are against these bonds.

Jobbik leader Gábor Vona said his party’s lawmakers were ready to support the constitutional amendment if the residency bond scheme were cancelled. Vona told a press conference that the residency bonds should be scrapped and the offices selling them closed. Presenting three proposals on fighting terrorism, he said that Jobbik also demands the conclusion a case concerning Saudi businessman Ghaith Pharaon, who is on an FBI wanted list for supporting terrorism and assisting illegal immigration. He had freely entered Hungary in 2015, and therefore, has the right to travel anywhere in the Schengen area. Vona added that Jobbik proposes five-party consultations on these issues to be held on Friday. Commenting on Tuesday’s vote, he said “for Fidesz, it is not the protection of the country that’s important, but the loot”.

Without the support of the Jobbik, the government will be unable to pass the bill. Therefore, Viktor Orbán will have to let go the bill and suffer a great political defeat on migration which is his warhorse for a year and a half, or accept the conditions of the main opposition party, the radical right-wing Jobbik party, by putting an end to the residency bonds. 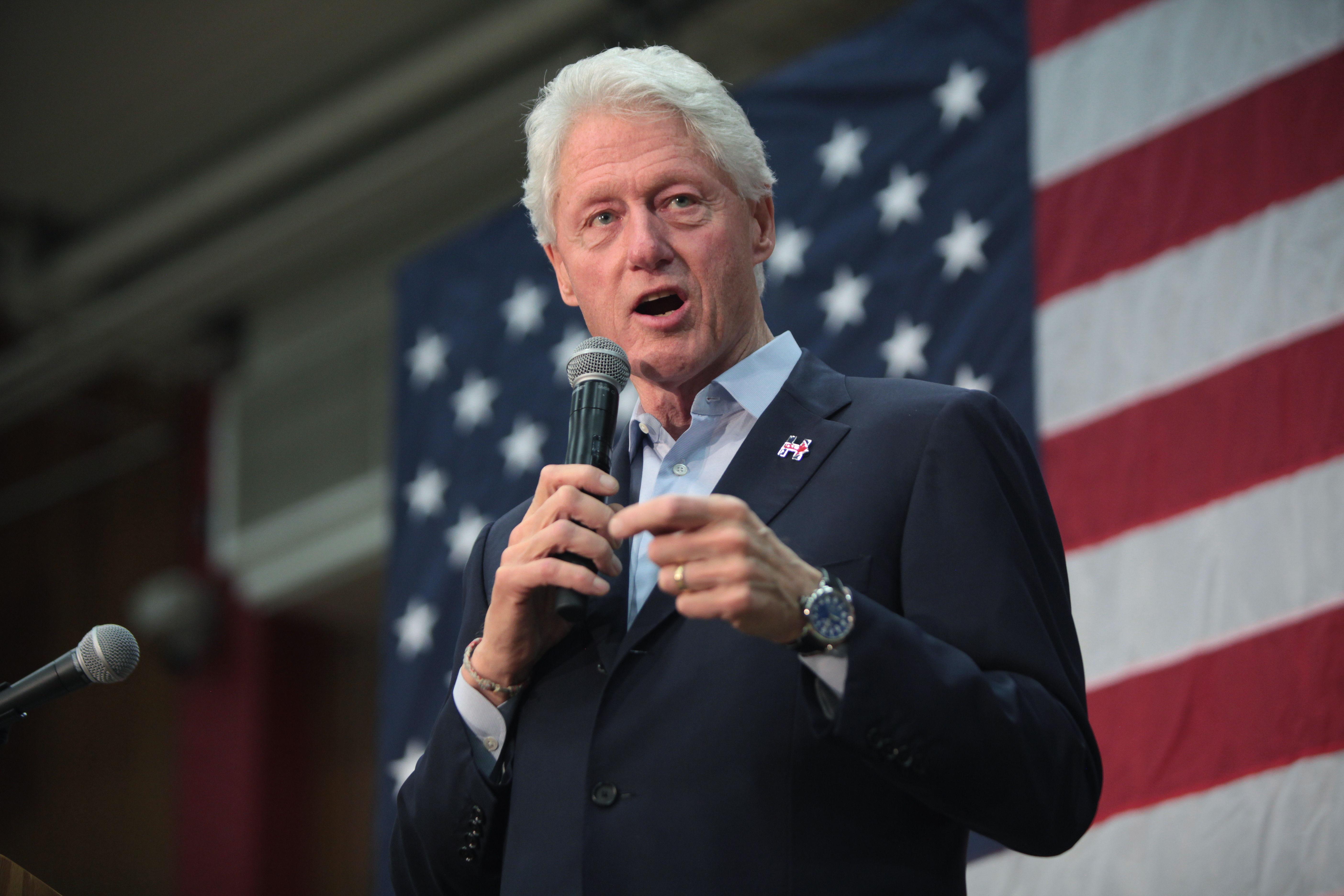 VIDEO – Hungary and Poland are authoritarian countries, according to Bill Clinton 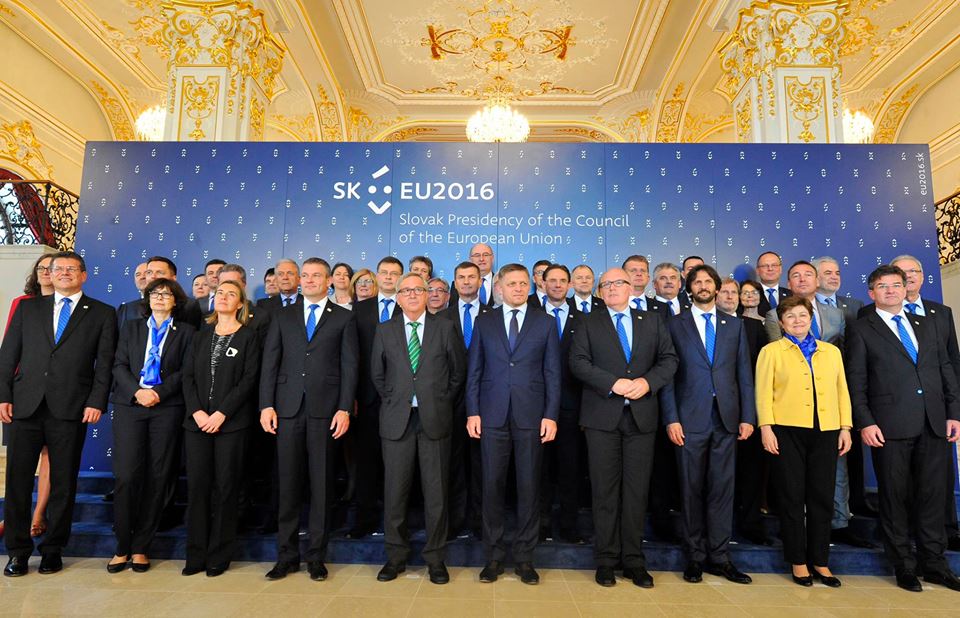