Bulgaria, Harmanli – 2,000 migrants revolted in their camp in Bulgaria, in the town of Harmanli. The anti-riot forces intervened and arrested 300 people. Riots happened in the same time in other countries.

On Thursday, November 24, a riot began in the refugee center in Harmanli, Bulgaria. The riot began in order to ask for better reception conditions after the event of Lesbos, Greece, in which two people died and two others got injured in a tent fire. The migrants physically attacked the police and the situation implied the intervention of the anti-riot forces on Saturday, November 26. According to the Bulgarian website Novinite, migrants also demand the opening of the border, 30km away, and a free access to Serbian territory. The site Novini.bg said that migrants from Harmanli camp have revolted because of the rules that prevent migrants from leaving the camp. The Bulgarian authorities have introduced this regulation in recent days as a result of the emergence of infectious diseases among migrants.

24 policemen were harmed in the clashes during which the police used a water cannon and tear gas. The famous “migrant hunter” Dinko Valev went to the scene. 300 migrants were arrested, including 6 representing a threat to national security, according to Prime Minister Boyko Borisov. The Prime Minister said several dozen individuals will be deported following this incident. This revolt comes a month after the previous one, but this one has been coordinated with migrants in Greece, France and Italy, where similar troubles took place.

Since the closure of the Balkan migration route from Greece to Macedonia and then to Serbia, flows of migrants who use Bulgarian territory to illegally travel to Western Europe have increased. Because of the migratory wave, the Bulgarian army built a fence on the Turkish border. Sofia also asked the European Commission for Border Protection in the form of reinforcement of police, special vehicles and means of detection, recalls Lapravda.ch.

Below, a video of Thursday’s clashes: 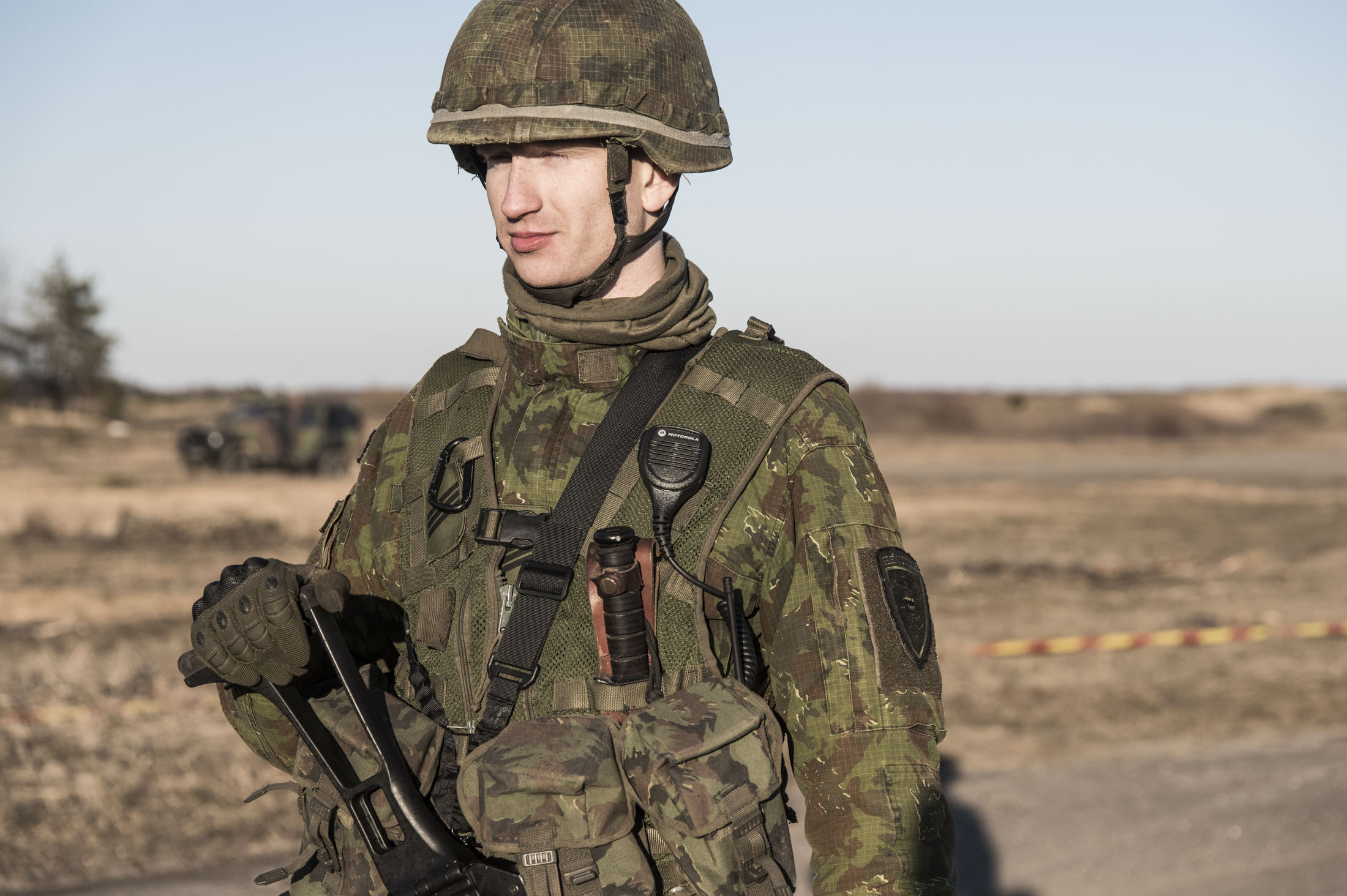 NATO up to send 4,000 troops to Poland and Baltic countries