Slovakia – According to a poll carried out on 1000 respondents between January 31 and February 7 by the Slovak Atlantic Commission (SAC) and the Central European Policy Institute (CEPI), Slovakia does not claim to be either pro-West, or pro-Russia.

The poll, supported by the National Endowment for Democracy, was done because according to the analyst Milan Nič, “We have been dealing with an increasing impact of Russian propaganda on not only Slovakia, but also Europe for about a year,”. The main aim was to find out how vulnerable Slovak society is about it, but also to know what Slovaks think about NATO and the European Union.

As for the membership of Slovakia in various groups, 63 percent of respondents picked the Visegrád Group. Since 2010, the support for EU membership dropped (from 68 percent to 52.3 percent). According to the institute that made up the poll, it’s a trend across Europe. 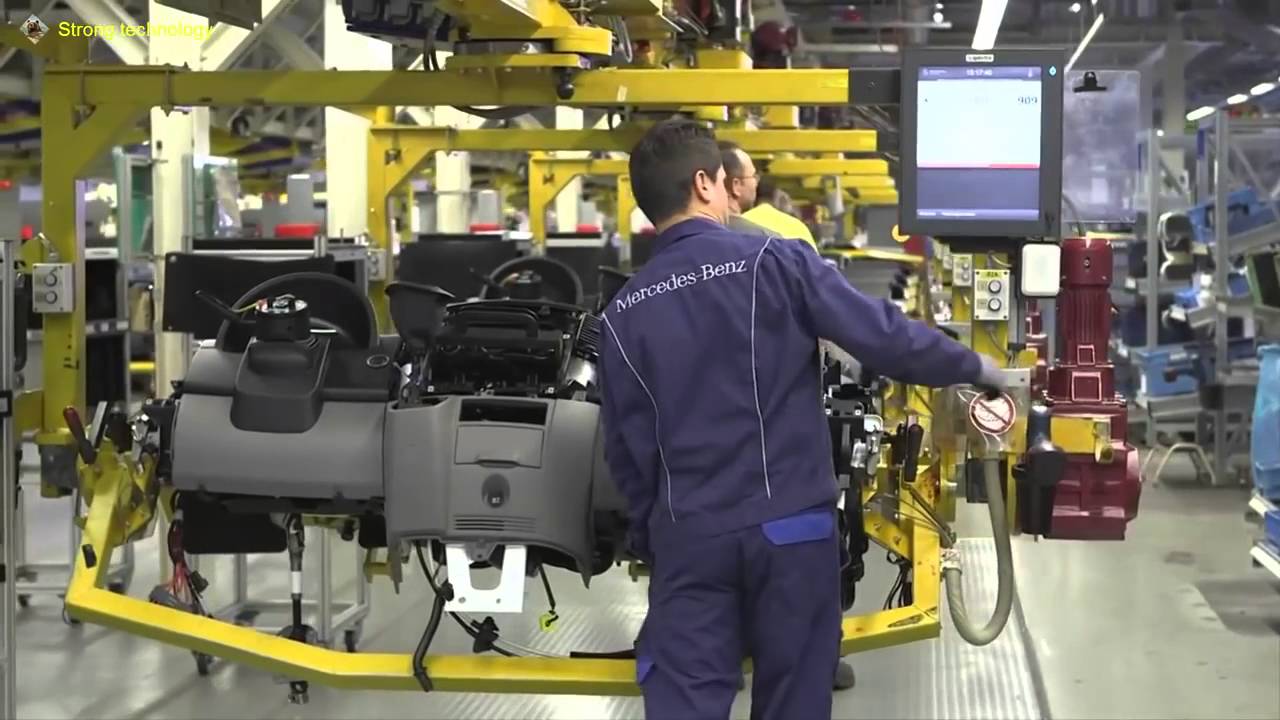 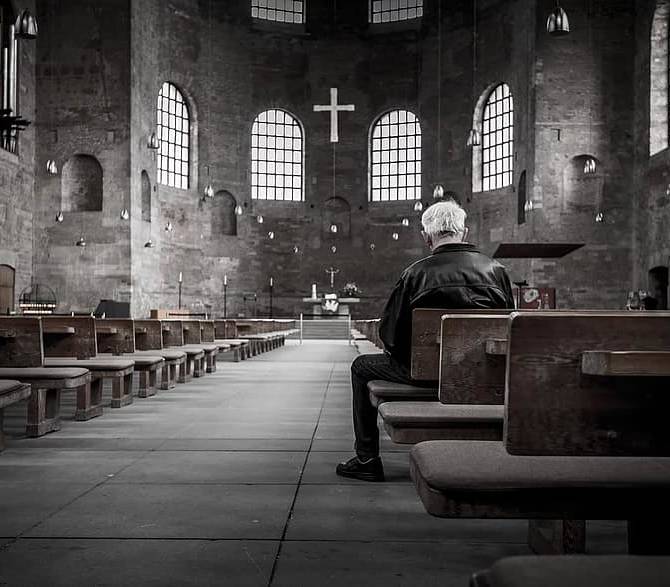