Hungary – Viktor Orbán’s center-right government continues its economic reforms and has announced corporate income tax rates to be reduced to 9% in 2017. Hungary will therefore be the country with the lowest corporate tax in Europe. Wages will also be increased (15 to 25% more for minimum wages). Viktor Orbán announces that he has prepared the country for a new economic era.

Building on her economical successes – the expected growth rate for 2016 is 2.1% ; debt decreased to 75% of GDP – Hungary continues her reforms to improve her competitiveness and address the issue of youth emigration in particular. Indeed, low wages and in some places, the absence of jobs, are pushing many young Hungarians to leave the country to go work in Western Europe, although this trend is downward.

The unemployment rate has also fallen to a historical low since the change of regime: 4.7%. Between August and October 2016, the number of employed persons aged 15 to 74 increased by 138,000 to reach 4,404 million in total, which is also a new record high.

In mid-November, the Minister of Economy, Mihály Varga, announced that in 2017 the government will lower the corporate tax of 19% (10% for companies with annual profits of less than 1.6 million) to 9%. This rate will be unique and will be applied to all companies.

The plan announced by the government also plans to lower taxes on households, already the lowest in Europe with a rate of 15%. Parliament has already approved the budget for 2017, for now the Hungarian government has not specified when a vote on the measure will take place, says the Financial Times. Many foreign companies, especially German car manufacturers, already enjoy many tax advantages.

This reform will imply about €470 million less revenue for the state, but the Ministry of the economy is confident and estimates that this loss will be offset by a stronger growth from 2017. According to Mr Varga, the corporate tax should bring the growth to a rate between 3% and 5%. Moreover, Mr Varga made clear that the current tax reserves (approximately €650 million) will cover the loss for the time that the growth’s increase will bring its fruits.

Finally, the government negotiated with the employers and employees organizations to set up a massive increase in wages. In particular, the government wants to raise the minimum wage by 15%, which will rise from €240 to €275 and will rise to €295 in 2018. When Viktor Orbán came to power in 2010, the net minimum wage was around €215. The minimum wage for skilled workers will increase by 25%, from €275 today to €390 in 2018.

Prime Minister Viktor Orbán said after the fruitful negotiations with the employers and employees representatives that these successes were not due to luck, nor to the IMF, nor to international economic trends. “Millions of Hungarians have worked hard for the possibility of the current wage increase in the past few years, this is a robust achievement.” “We can now say that not only do we have jobs, but it is financially worth our while to do our jobs,” he added.

“This agreement created the conditions for Hungary to enter a new industrial revolution,” said the Hungarian Conservative Prime Minister, according to which a technological revolution is coming, which is comparable to the industrial revolution, and will shake modern economies. Mr Orbán added that a new agreement should soon follow about technological modernization, engineering science and issues of robotization and digitization and about how the Hungarian economy and society will adjust to these changes. 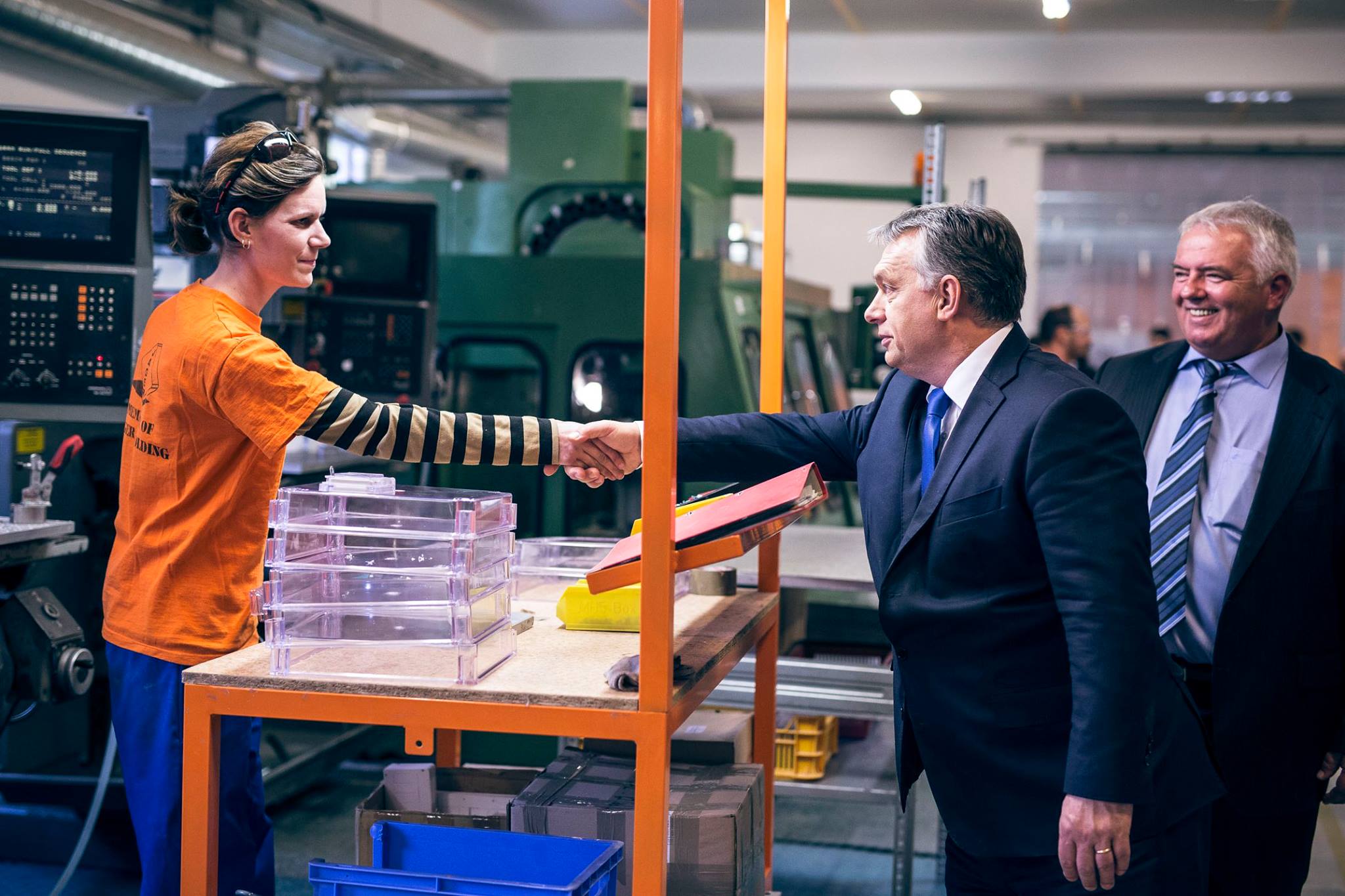 The Visegrád Group opens to the East 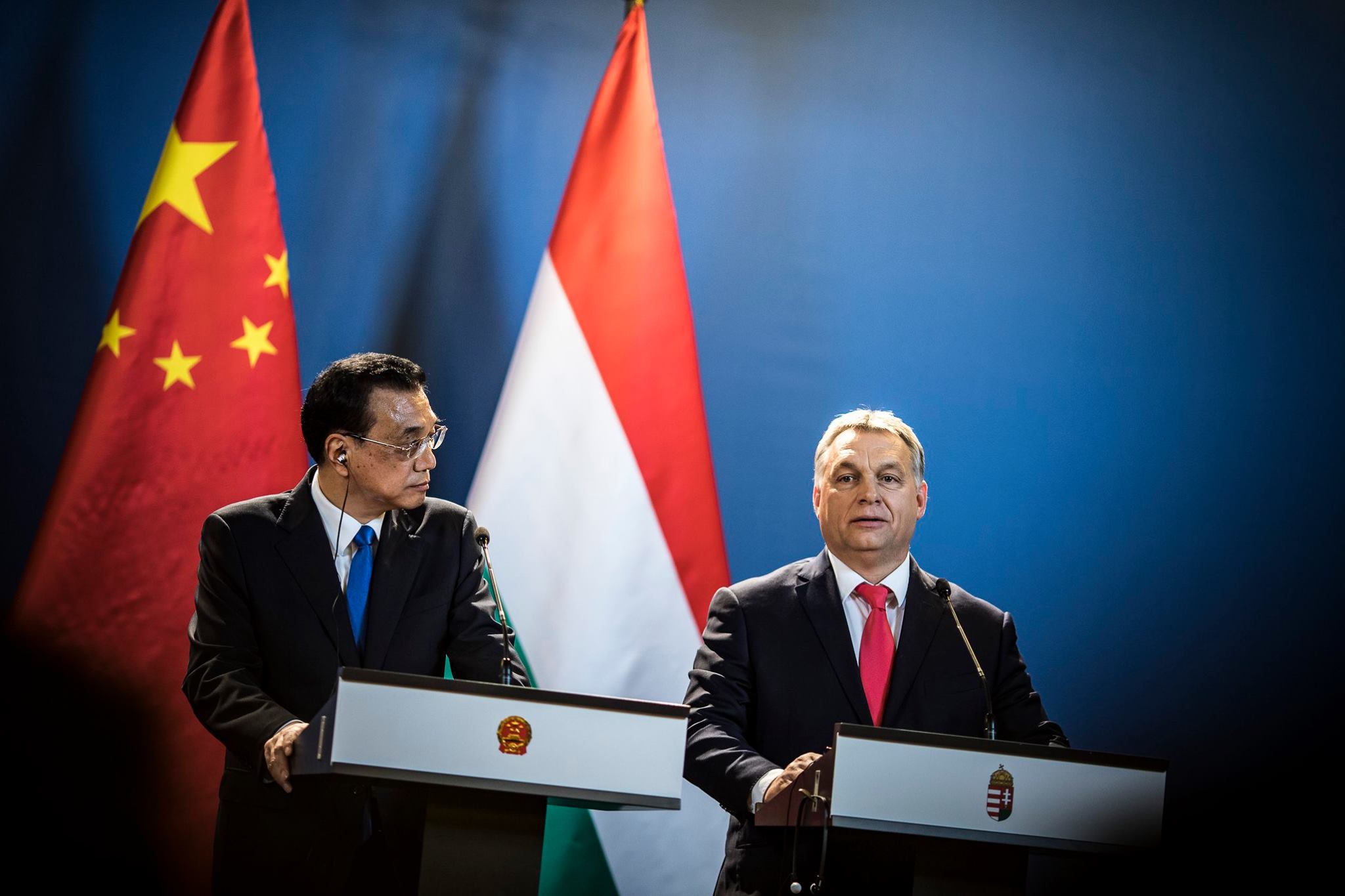