Czech Republic / United States – On Monday, 5 December, Czech President Milos Zeman had a telephone conversation with the new US President Donald Trump, during which he invited his Czech counterpart to visit him in the United States.

Mr. Zeman’s spokesman said the invitation had been accepted. Also, Mr Trump insisted that “the Czech president is the only European president to have publicly supported him before the November elections in the United States.” The meeting is scheduled to take place in April 2017, when Milos Zeman was due to travel to the United States at that time to receive a prize from the Jewish National Fund, which awarded his Tree of Life award to Mr. Trump Last year.

The two heads of state discussed cooperation between their countries and their shared fight against Islamist terrorism. Also Ivana Trump told Mr. Zeman that she would like to be an ambassador for the United States in the Czech Republic, being herself of Czech origin. 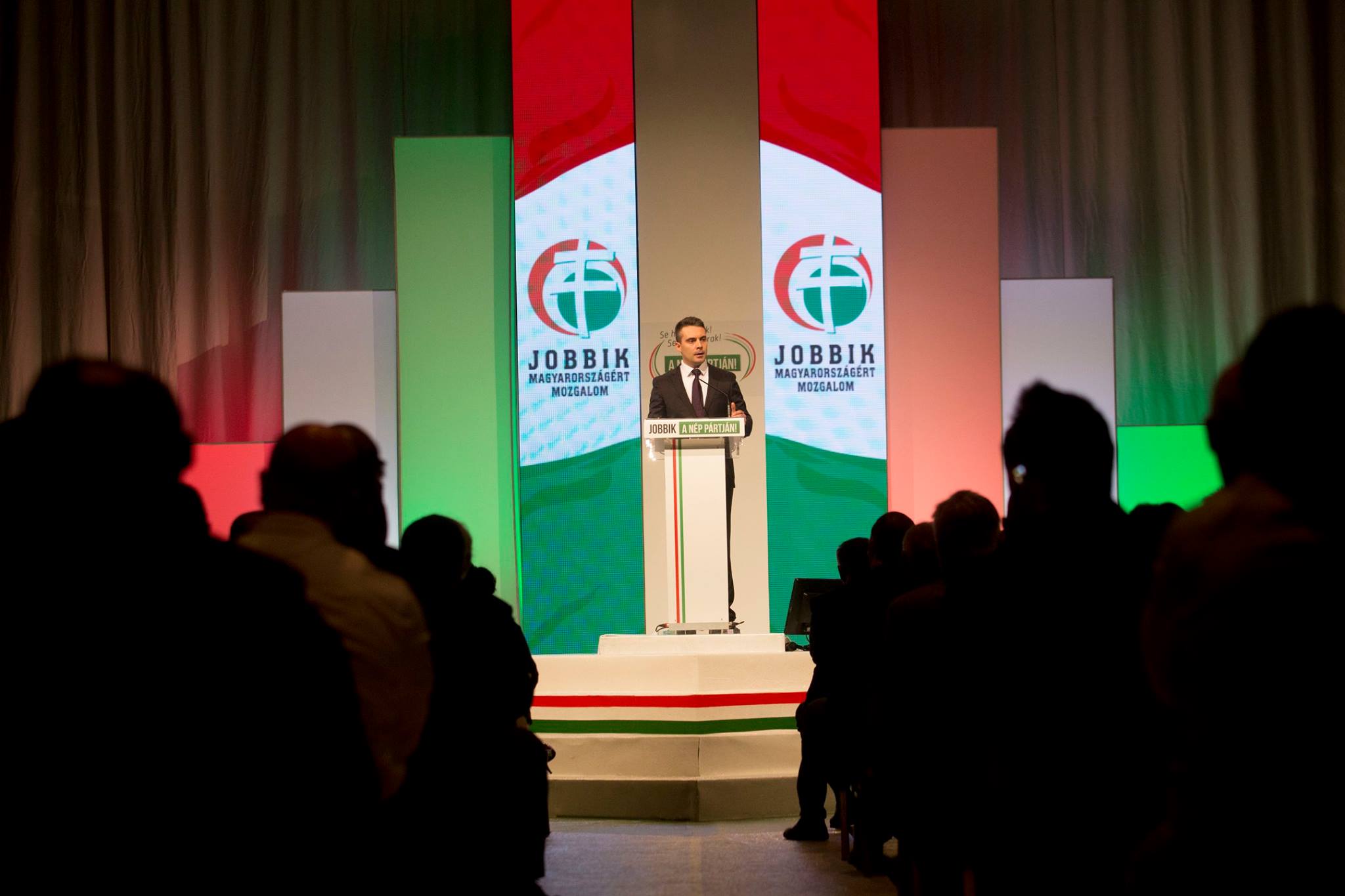 Jobbik: A Brief History of a Political 180