Slovakia – By the end of 2017, Slovakia might have the first hyperloop prototype system under construction in the world. Also, the Czech city of Brno agreed with Hyperloop Transportation Technologies on an “exploratory agreement” for a hyperloop connection with Bratislava.

One might think it is science fiction, or only a buzz. But the project is getting more and more real. “The world is ready to embrace the hyperloop,” said HTT’s CEO Dirk Ahlborn, main competitor of Hyperloop One. Both hyperloop startups, each of which boasted investments valued at more than $ 100 million, are building on an idea laid out by billionaire Musk, the entrepreneur behind electric car company Tesla and private space exploration endeavor SpaceX.

HTT, which has the German railway operator Deutsche Bahn as collaborator, made serious progress, claimed Ahlborn. “We have solved all the technical issues,” he said. That means, HTT claims to know how to make pods levitate, maintain the necessary air pressure within the tube, and accelerate human beings to 1,200 km/h speed…and bring them to stop. Yes, the hyperloop train might travel at a speed of 1,200 km/h, which is faster than faster than planes, usually travelling with a speed of 800-900 km/h.

The first hyperloop international hyperloop might be connecting Prague to Bratislava

Last spring, the project of a hyperloop line connecting Vienna, Bratislava and Budapest made a buzz. The project is still alive, and the line planned for 2020. But the first international connection might well be connecting Prague, Brno and Bratislava, sooner than 2020.

On Wednesday, January 18, Hyperloop Transportation Technologies signed an “exploratory agreement” with the Czech city of Brno, which wants to examine the feasibility of a hyperloop line to Bratislava, Slovakia, where HTT also is working with the government. Being fired through a tube will cut the 130 km trip, which takes 90 minutes by rail, to 10 minutes, explained wired.com.

“Connecting Brno with Prague, and the existing efforts in Bratislava along with other cities in the region with the next generation of transportation will set the stage for a new era,” Brno mayor Petr Vokřál said.

Then, the next steps for HTT will be to make it feasible, which means succeeding at the regulatory challenges, and make it reliable, useful and cost-effective in order to compete with standard railroads and airlines. 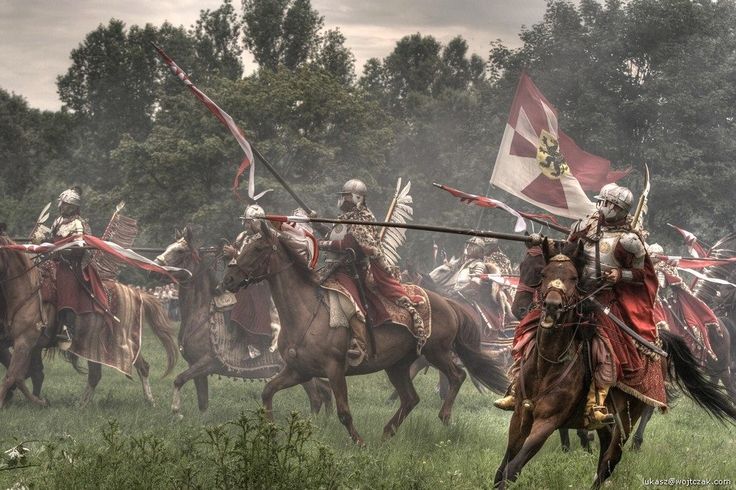