Poland, Helenów – Pressed between Moscow’s energy and military pressure in the east, and the economic and ideological pressure of Brussels, Berlin and Paris to the west, twelve Central and Eastern European countries are taking part in the Three Seas Initiative (The Adriatic, Baltic and the Black Sea) aimed at strengthening regional cooperation and infrastructure in the fields of transport, telecommunications, energy and the environment. On 4 May, Polish President Andrzej Duda’s Head of Cabinet met the foreign advisors of the Presidents of the Three Seas countries near Warsaw: the Visegrád Group countries (V4: Poland, Czechia, Slovakia and Hungary), the Baltic States (Lithuania, Latvia and Estonia), as well as Austria, Romania, Bulgaria, Slovenia and Croatia. The aim was to prepare for the summit which is to be held by these countries in Wrocław, in southwestern Poland, next July, after last year’s Dubrovnik summit in Croatia.

The message that the participating countries want to spread, according to Andrzej Duda’s Chief of Cabinet, however, goes in the direction of integration and solidarity with the European Union as a whole. With regard to infrastructure, this includes strengthening the previously neglected North-South links rather than the West-East links.

The Three Seas Initiative has been at the center of Polish foreign policy since the Conservatives (PiS) came to power in Warsaw. Already between the two World Wars, Poland had dreamed of a great “Międzymorze” Federation of the countries of Central and Eastern Europe to resist together the supremacy of Soviet Russia and Germany. If this project derived its inspiration from the history of the Republic of the Two Nations, the union of the Kingdom of Poland and the Grand Duchy of Lithuania which extended to its peak (around 1600) from the Baltic to the Black Sea, geopolitics of the 1920s and 1930s did not make it possible to realize it. Polish President Andrzej Duda, elected in 2015, re-launched the idea, this time in the framework of enhanced cooperation within the European Union, with Croatian President Kolinda Grabar-Kitarovic.

It is unclear whether US President Donald Trump will attend the Wrocław summit but he has been invited. 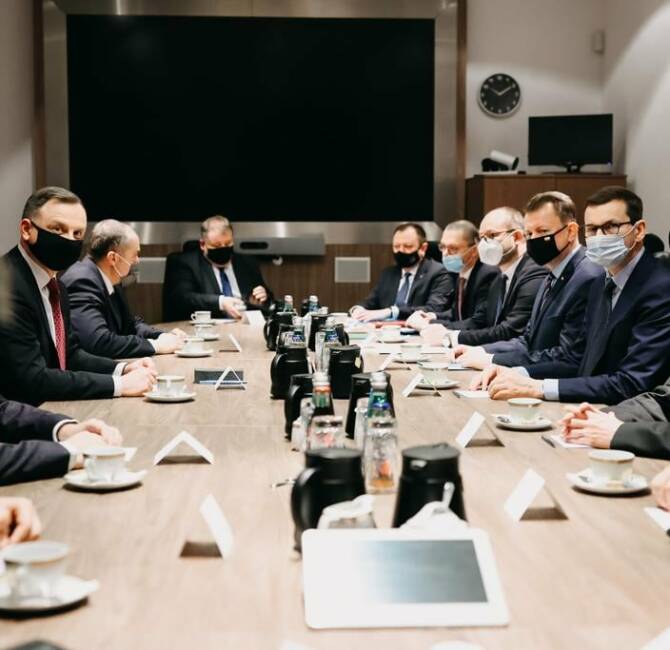 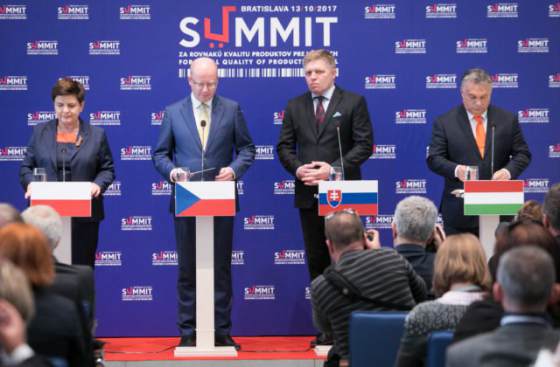