European Union – It has not gone unnoticed that the European Union is considering using the so-called “Article 7” of the Treaty of Lisbon towards Hungary, suspending its right to vote. At the same time, Poland and Austria have also received serious threats of sanctions for their categorical refusal of the migrant quotas.

If no action is taken before the next report in June, the Commission will not hesitate to make use of its powers under the treaties and to open infringement procedures,” said Commissioner for Migration Dimitris Avramopoulos during a press conference at the European Parliament in Strasbourg in mid-May. In a resolution adopted in Strasbourg by 393 votes in favor, 221 against and 64 abstentions, MEPs considered that the current situation in Hungary presented “a clear risk of a serious violation” of the fundamental values ​​of the Union, which according to them justifies ” the launching of the procedure ” provided for in Article 7 of the Treaty of Lisbon.

This procedure – which has never been used before – can lead to the suspension of Hungary’s voting rights in the European Council, which brings together the Member States of the European Union. According to the proponents of the resolution, the “Viktor Orbán regime” presents “a serious deterioration of the rule of law, democracy and fundamental rights in recent years” in particular with regard to “freedom of expression” , “independence of the judiciary” and “the fundamental rights of migrants”.

On the Hungarian side, it is explained that the Soros networks counterattacked after the measures the Hungarian government took to curtail George Soros’s NGOs and Central European University (CEU). The majority of the members of the EPP, the European party of which Orbán and his party, Fidesz, are members, have also voted in favor of the resolution, despite the recent meeting between Viktor Orbán and the EPP’s president to reassure MEPs.

Poland and Austria also in sight, Czechia and Slovakia under surveillance

“Accepting migrants would cause more damage to Poland than possible EU sanctions,” Polish Interior Minister Mariusz Błaszczak said in reaction to the European Commissioner’s remarks. Poland’s centrist and Europeanist government accepted migrant quotas in September 2015, but less than two months later the new Conservative PiS government opposed it, in line with the expectations of the majority of Poles, and holds still this position by supporting Hungary, in particular in its opposition to the central European power.

Austria, in the middle of a political crisis partly provoked by the migrant crisis, sees the strengthening of young Sebastian Kurz, a rising figure of Austrian conservatism, and the attacks of Brussels on Austria which did a U-turn on the issue of migrants a year ago, could benefit the conservatives led by Kurz as well as the national-liberal FPÖ party, which could govern together following the next parliamentary elections scheduled for next year, but which might be advanced to this autumn. The rapprochement with Viktor Orbán’s Hungary and more generally with the group of Visegrád is a topic already discussed and which seems probable.

Finally, Czechia and Slovakia have not yet been attacked for they have accepted some migrants, while Hungary and Poland have not accepted any of them under the redistribution quotas. However, in Slovakia the number of migrants accepted is below the planned 800 and in the Czech Republic it is 12.

The migration question and Brexit will have crystallized the deep disparities of interests, objectives and plans for the EU of both the Western and the Central members. With the election of the radical Europeanist Emmanuel Macron in France, and the likely re-election of Angela Merkel this fall in Germany, the European Union is on its way to falling apart. The article published in Le Monde proves a very strong and open will to conduct a two-tiered European policy which rejects the integration projects of the countries of Central Europe. The Collective signatory of this article insists: “We must abandon the illusion that all Member States will be able to find a level of homogeneous integration” and calls for “resorting to ad hoc agreements or treaties outside the framework of the EU “in order to carry out the German-French policy. 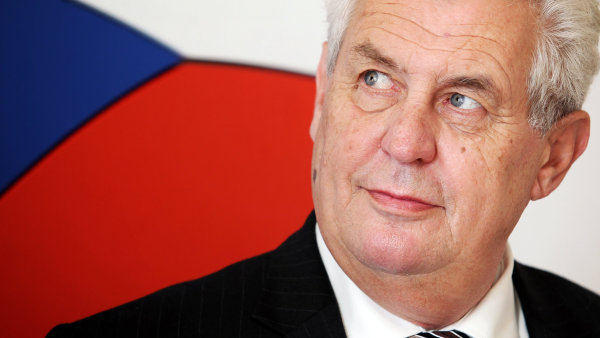 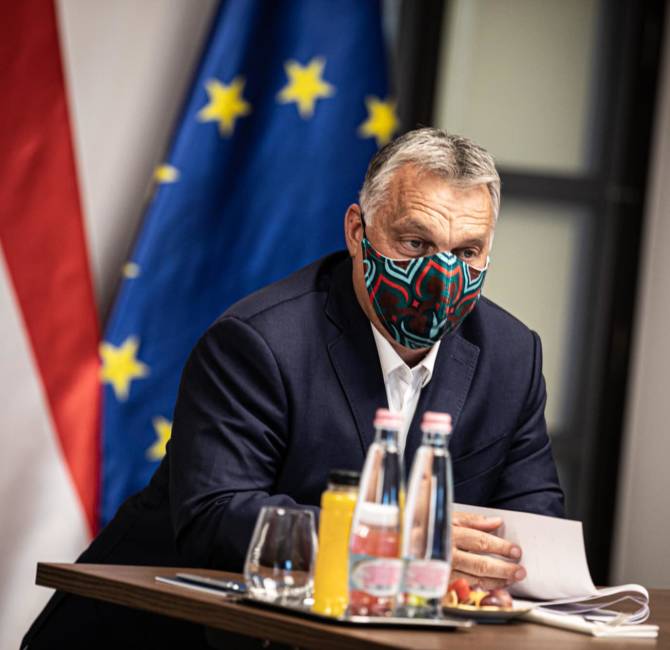