Poland – It is becoming increasingly difficult for the liberal opposition that was in power in Warsaw from 2007 to 2015 to deny the rightness of the Conservative government‘s (PiS) ruling to proceed with the exhumation of the victims’ bodies of the Smolensk air disaster which had not been incinerated nor autopsied yet in Poland (for more details, see Smolensk air disaster: new findings of the commission of inquiry and new macabre discoveries published on the Visegrád Post on 19 April last).

The past week has been particularly rich in macabre discoveries. On May 29, the tabloid Fakt, for which there can be no suspicion of sympathy for the PiS, was the first to inform of the discovery of the remains of several other victims in the coffin of General Bronisław Kwiatkowski, operational commander of the Armed Forces of the Republic of Poland. “You think these are small fragments of bodies?” Well, you are deceiving yourself heavily […]. I want to shout my rage to the whole world. I hate lies. They lied to me for seven years. We witnessed the desecration of my husband’s body,” General Krystyna Kwiatkowska’s widow told Fakt.

On 30 May, the remains of four other victims were reported to be in the coffin of General Włodzimierz Potasiński, commander of the Polish Special Forces at the time of the disaster.

On 31 May, the Poles learned that the coffin of the Catholic military bishop Tadeusz Płoski contained only half of his body. The other half was found in the tomb of General Orthodox Archbishop Miron Chodakowski. The missing body part of the latter has not yet been found. It is not excluded that it may have been incinerated as part of another person’s body. It was also reported that the remains of the former Minister of Regional Development Grażyna Gęsicka were scattered among several coffins opened during the exhumations in progress. On the same day, the Gazeta Polska codziennie published the statements of the husband of Aleksandra Natalli-Świat, MP for the PiS at the time of the disaster: it has been discovered after the exhumation that the coffin of his wife also contained the remains of several other victims.

On 1 June, the Poles learned from the Super Express tabloid that the coffin of the hostess Natalia Januszko contained the remains of five other people. His coffin contained three hands.

The Russian authorities, who had carried out the autopsies of the bodies, rejected all responsibility from the Polish authorities when the Prime Minister was the current President of the European Council, Donald Tusk. His then Minister of Health, Ewa Kopacz (who became Prime Minister after Tusk’s departure to Brussels), had publicly stated that the autopsies had been carried out according to the rules of the art. This was heard on 31 May as part of the investigation into the failure of the Polish authorities to carry out autopsies on the Smolensk disaster’s victims. Donald Tusk may also have to be heard as part of the investigations surrounding the disaster. This is one of the things that has weighed heavily on him, and led the Polish government to oppose his re-election as President of the European Council.

The situation is very embarrassing for the party of Donald Tusk, the Civic Platform (PO). The Minister of Foreign Affairs at the time of the Tusk government, Radosław Sikorski, famous for his virulent hostility to PiS and to the parallel inquiry conducted by the conservative opposition on the causes of the Smolensk catastrophe, admits having changed his mind regarding the exhumations ordered by the government of Beata Szydło. While he was against it, he told TVN24 that he initially thought that the PiS wanted only to prove the thesis of the attack, however he eventually found that these exhumations were carried out with seriousness and that the DNA analyses done on the remains of the victims were a good thing. It was known for a long time that no Polish forensic pathologist had participated in autopsies despite statements made by pro-government authorities and media in April 2010. From now on, General Parulski, who was the military prosecutor in charge of the investigation into the Smolensk catastrophe on the Polish side during Donald Tusk’s time, acknowledges that no Polish prosecutor had attended these autopsies in Moscow. 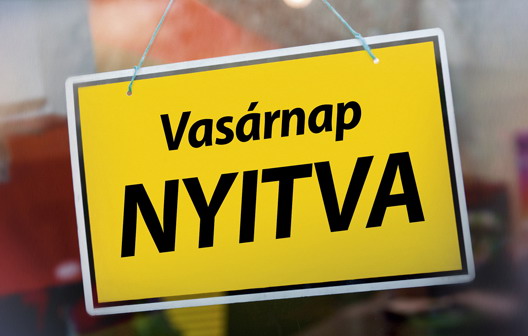 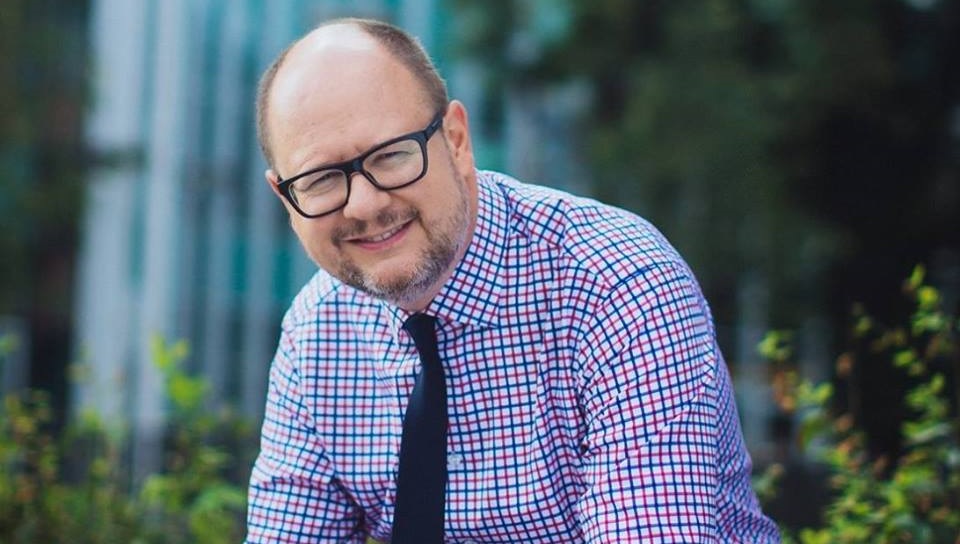 The Mayor of Gdańsk has been Murdered During a Charity Concert