Poland – It has become extremely common in Warsaw to meet with Ukrainians, usually easily recognizable by their accent: the young saleswoman behind the shop counter, the waiter at the restaurant, the woman in her fifties who comes every morning to clean the shared parts of the building, etc. Ukrainians are also present in force on construction sites and in companies. The manager of a small-scale company in the boiler industry that I know personally, in the region of Konin, about 100 kilometers east of Poznań (about two hundred kilometers west of Warsaw) told me a few months ago on the phone that without the Ukrainian workers he would have to put the key under the door and that it’s the same for most businesses in his area. Indeed, as the Polish economy experiences a dynamic growth (4% annual growth based on the first quarter of 2017) and unemployment has never been so low since the transition to the market economy in the early 1990s (lower than 8% according to the Polish method of calculation, which is less favorable than that of Eurostat), the labor shortage is real in many sectors and regions and is exacerbated by the emigration of more than one million Poles, usually young, since accession to the EU in 2004 (out of a total population of about 38 million). Even if the trend is now towards the return of emigrants, this movement is still modest and is not enough to solve the problem.

Conversely, Ukraine is still plagued by pervasive corruption which did was left unresolved due to the forced departure of the former president Yanukovych, and since the country is also deprived of Crimea and confronted with a latent war with Russia which supports the separatists in the Donbass, a large part of its inhabitants are unable to live a decent life. Wages, in particular, are very low (average salary: just over € 200 / month, compared with almost € 1100 / month in Poland, where wage levels have broken this year). Many Ukrainians choose to come to work in Poland, usually to support their families left behind. A study by the National Bank of Poland (NBP) reported that 5 billion zlotys (almost 1.2 billion euros) have been transferred by Ukrainians from Poland to Ukraine in 2015, knowing that they were even more numerous in 2016 to work on the banks of the Vistula. The figures given for the total number of Ukrainians in Poland vary greatly. The Polish government speaks abusively of 1 to 1.4 million Ukrainian refugees to justify its refusal to relocate illegal immigrants from Italy and Greece. Indeed, the very large majority of Ukrainians residing in Poland are economic immigrants who do not intend to settle permanently abroad.

According to a study quoted by the weekly Gość Niedzielny in the article Ziemia obiecana (Promised Land) published in the June 18 issue, 35% of Ukrainians employed in Poland work in the building sector, 20% in the catering and food sector, 20% in agriculture, 18% in private households, 10% in wholesale and retail trade and 6% in industry. According to data published by the weekly, the average wage of Ukrainians is less than € 500 / month in the Warsaw metropolitan area, which is the region with the highest wages, and it is likely that the overall increase of wages would be higher in Poland without the competition of these foreign workers. This is why some voices are raised in Poland against the massive nature of this temporary immigration from Ukraine, even if the linguistic and cultural proximity between the two peoples greatly facilitates integration and if the presence of Ukrainians does not bring any specific tension. Moreover, the Poles understand quite easily the situation of Ukrainians who emigrate in search of a better salary, since they are traditionally a people of emigrants.

The number of Ukrainian students in Poland is also rising sharply. According to data from the GUS statistical office, there were more than 30,000 enrolled in Polish universities and colleges in September 2015.

Thus, for the first time in a long time, Poland again becomes a land of immigration rather than emigration. 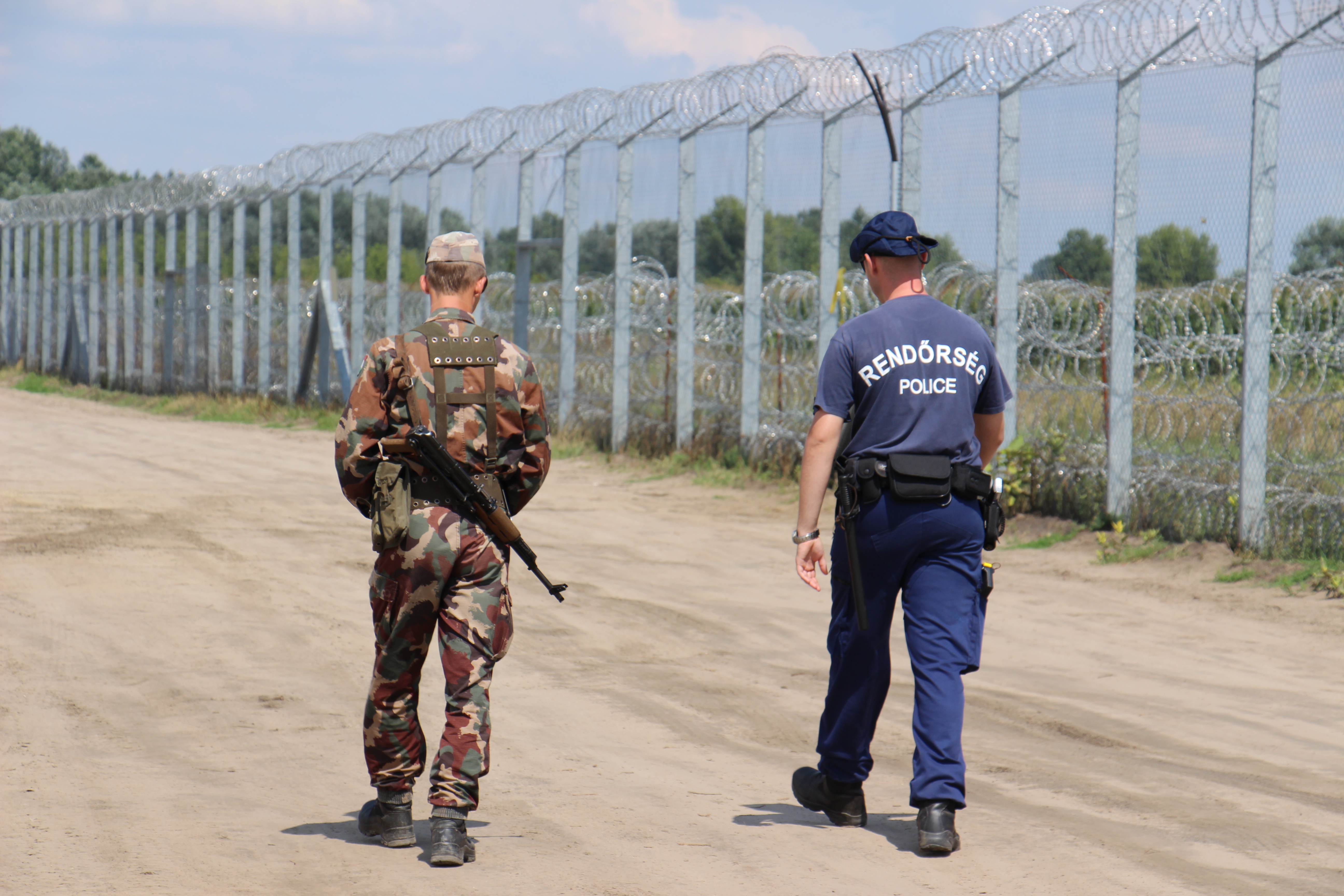 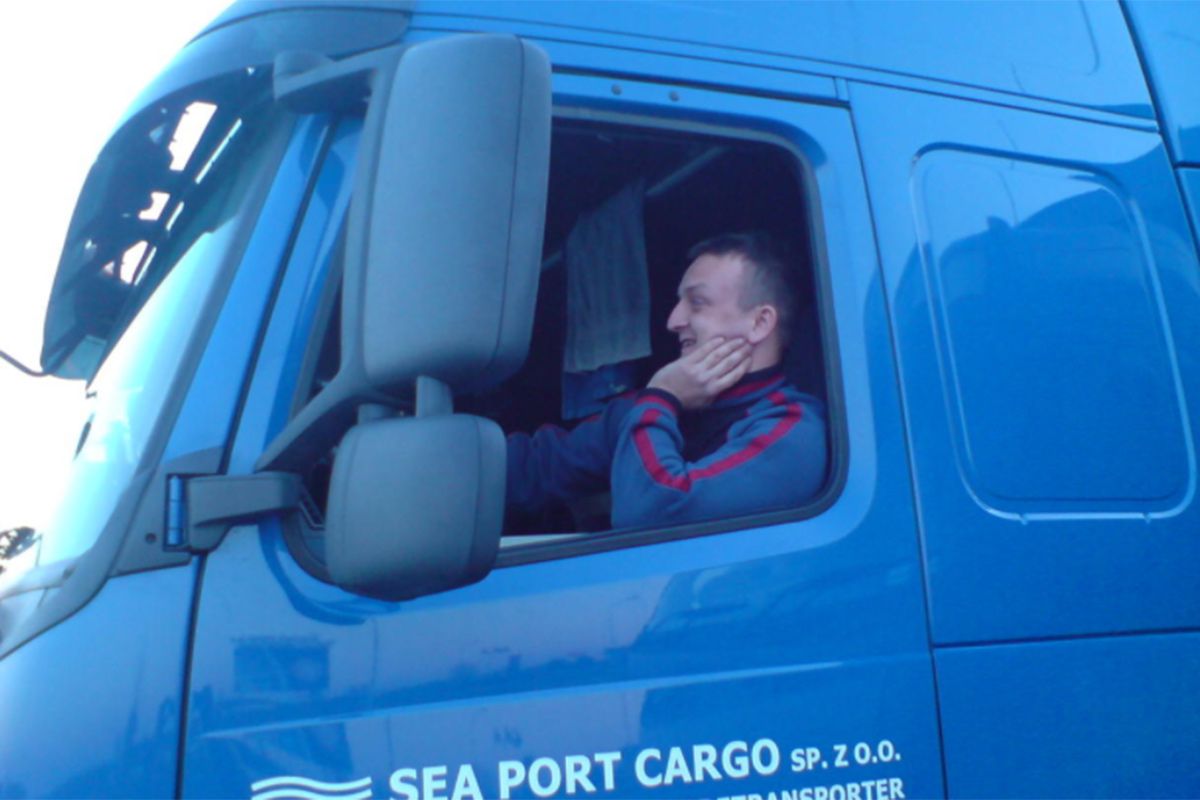