Hungary, Budapest – The V4 are ready to contribute to Italian and European efforts aimed at halting the illegal flow of migrants from Libya and other parts of North Africa towards Europe – and especially towards Italy.

Prime Ministers of the Visegrád Group have sent a letter to the Italian prime minister lending their support in the growing migrant crisis.

In a letter sent to Italian prime minister Paolo Gentiloni on Wednesday, the V4 countries assured Italy of their backing and highlighted five ways they plan on relieving migrant pressure on Europe.

According to the letter, the V4 are ready to contribute to Italian and European efforts aimed at halting the illegal flow of migrants from Libya and other parts of North Africa towards Europe – and especially towards Italy.

The prime ministers are convinced that the root causes of migration should be addressed effectively, and that related policy should reflect the fact that the vast majority of those arriving in the migration wave are economic migrants.

“We believe that genuine asylum seekers should be identified before entering the territory of the European Union. Our external borders have to be protected,” said Prime Ministers Viktor Orbán, Robert Fico, Bohuslav Sobotka and Beata Szydło in the statement.

According to reports, the stance of the V4 countries is that the European Union and its member states should mobilize financial and other resources to create safe and humane conditions in hotspots or reception facilities outside the EU.

The V4 Group is ready and willing to assist in the migrant crisis in the following five ways:

2) Assisting in setting up, protecting and creating humane conditions in hotspots for asylum-seekers outside the territory of Europe

3) Contributing to the training of Libyan coast guard

4) Strengthening the capacities of the European Asylum Support Office (EASO)

Article originally published on About Hungary. 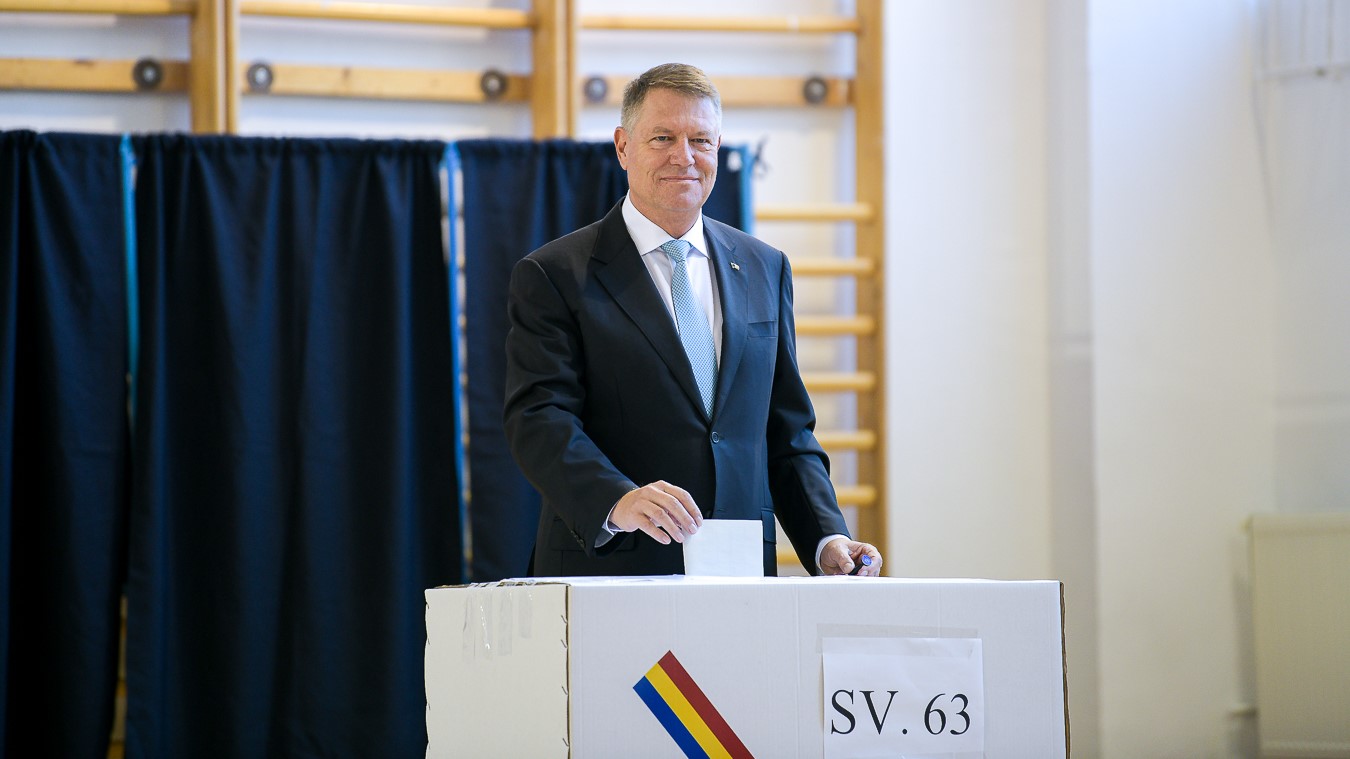 Analysis of the first round of the Romanian presidential elections 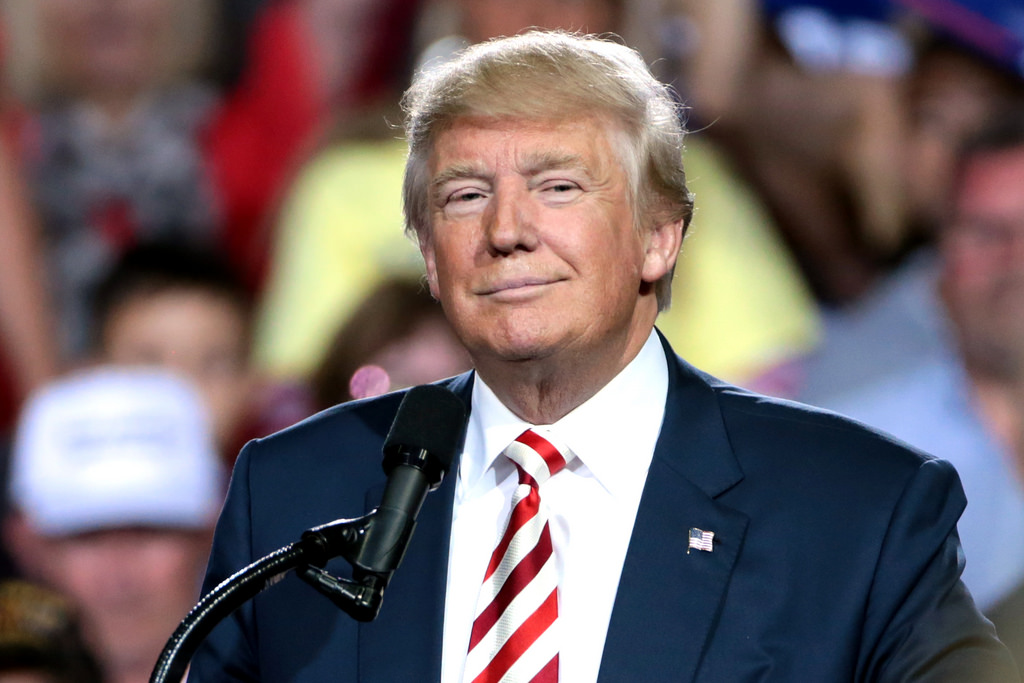 Trump Wrote a Letter to Orbán: “We Have Huge Opportunities to Move Forward Towards the Achievement of Our Common Goals”