Following the ruling of the Court of Justice of the European Union on the migrants quotas, the Visegrád Post called the spokesperson of the Hungarian government, Zoltán Kovács, to ask how the governement of Prime Minister Orbán is facing the current situation regarding immigration, quotas and Brussels.

Visegrád Post : What’s your first reaction about the decision of the European Court of Justice about rejecting Slovak and Hungarian demand on the quota topic.

Zoltán Kovács: You probably have already heard about the reactions on behalf of our Foreign Minister [Péter Szijjártó] and Minister of Justice on September 6 when they announced that we fully disagree with that decision, though we have to take it as it is, as it happened, and we know that it is there, we still believe that the decision on behalf of the European Court was motivated by political content, and is rather a political decision rather than a legal decision.

Visegrád Post: Do you plan any further legal action?

Zoltán Kovács: The decision of the Court is about the procedure, how the decision of the quota was taken. Therefore, we are actually ready, we are going to go for the next wave, the next procedure, that is the infringement procedure which is being prepared by the Commission, and very obviously we are going to use all the political and legal means to protect Hungary and the European Union, and we believe that the decision of the Court, the policies manifesting in what the Court has decided about, is against the will and is against the interests of the European Union.

Visegrád Post: But anyway, is it so much impossible for Hungary, a country of ten million, to welcome, let’s say, 1,500 refugees, is it that much impossible? Is it necessary to start conflict for these quite few numbers? What’s the point?

Zoltán Kovács: As a matter of fact, it’s very obviously not about the number, it’s rather about politics. The thing is that Hungary has taken in more refugees every year for the past couple of years. This year so far, we have taken over six hundred proper refugees who have been looking for shelter in Hungary. It’s about the nature of the decision, that it is going behind the backs of the heads of state who have clearly decided against compulsory quota. We also believe that it is against the interests, as I mentioned, of the European Union and the European people because it reflects the perception of Eurocrats and those who support migration, and so they have levied challenges and problems for the European Union. And we believe this is not okay. Migration, especially illegal migration, cannot be the solution to the problems Europe is facing. But again, the decision and the procedure itself has already been taken, and now acknowledged by the Court, means that we are having a debate about competences and rights within the European decision-making procedure. The Commission is receiving more than is located in the Treaty. The Committee can, at the end of the day, resolve to go around the national parliaments, the national governments, and decide on or above things which really belong to the member states. Those issues of who can or can’t come in, migrants, by the procedure and according to the Treaty belongs to the member states. And we have never delegated and we never intend to delegate that right to any European institution. The current, recent decision basically shows the way and can’t be avoided.

Visegrád Post: On a similar topic, Prime Minister Orbán asked, I think last week, for Mr. Juncker to pay back the half of the cost of the protection of the border, of the Schengen and Hungarian border in the south. Do you have any hopes of a positive answer regarding this topic?

Zoltán Kovács: Well, to be nice we’ve asked for half of the cost to be reimbursed. Well, for the past couple of months and years, we’ve heard some, many in Western Europe, especially in the Commission, talking about solidarity. You have to know that, in their speeches, solidarity is not defined. And many have used Hungary as, you know, we take solidarity on our terms. The thing is, that’s not okay. We believe that the entire European progression towards cooperation depends on solidarity. That means that all elements of our lives in the European Union are based on the kind of solidarity that one state can accept from the others. And it is totally unacceptable that at a given point, that is 2016, someone comes up with a proposal that the legal measurement of solidarity from that point on is going to be if you take migrants or if you don’t take migrants. You accept the quota or you don’t. Hungary has shown solidarity immediately, we haven’t asked for money, we are not going for help, we basically acted. We wanted to fulfill the Treaty. We wanted to fulfill all of the regulations and rules that were there for the border protection of Schengen, and also public. And it’s just bizarre to say that security and border protection is not an element of European solidarity. And that’s why we believe that we need, indeed probably the most important part of solidarity, is that you fulfill your obligations and duties, especially when it’s about security, and it’s nonsense to see that in the name of solidarity, others talk about completely different issues. If it’s about solidarity, and if it’s about extra costs, which in the case of Hungary is over 880 million euros over the past two years, it’s a fair deal to ask the European institutions to reimburse half of the amount that Hungary has had to pay.

Visegrád Post: Last question. Back to the Court’s decision, don’t you see this decision as a kind of failure of Hungarian, as well as Slovak and Polish, efforts to change the migration policy of the European Union?

Interview conducted in English by phone by Nicolas de Lamberterie for the Visegrád Post. 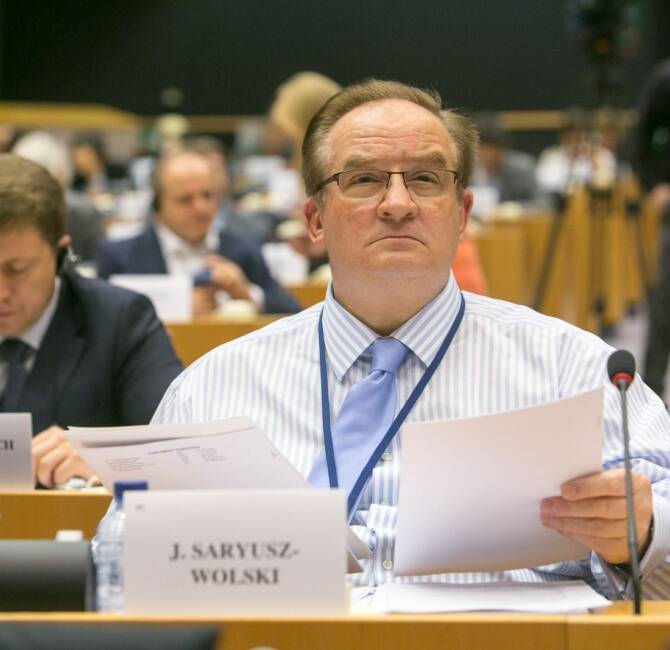 Jacek Saryusz-Wolski: “Poland must withdraw from Next Generation EU and block climate package as response to Commission’s blackmail” 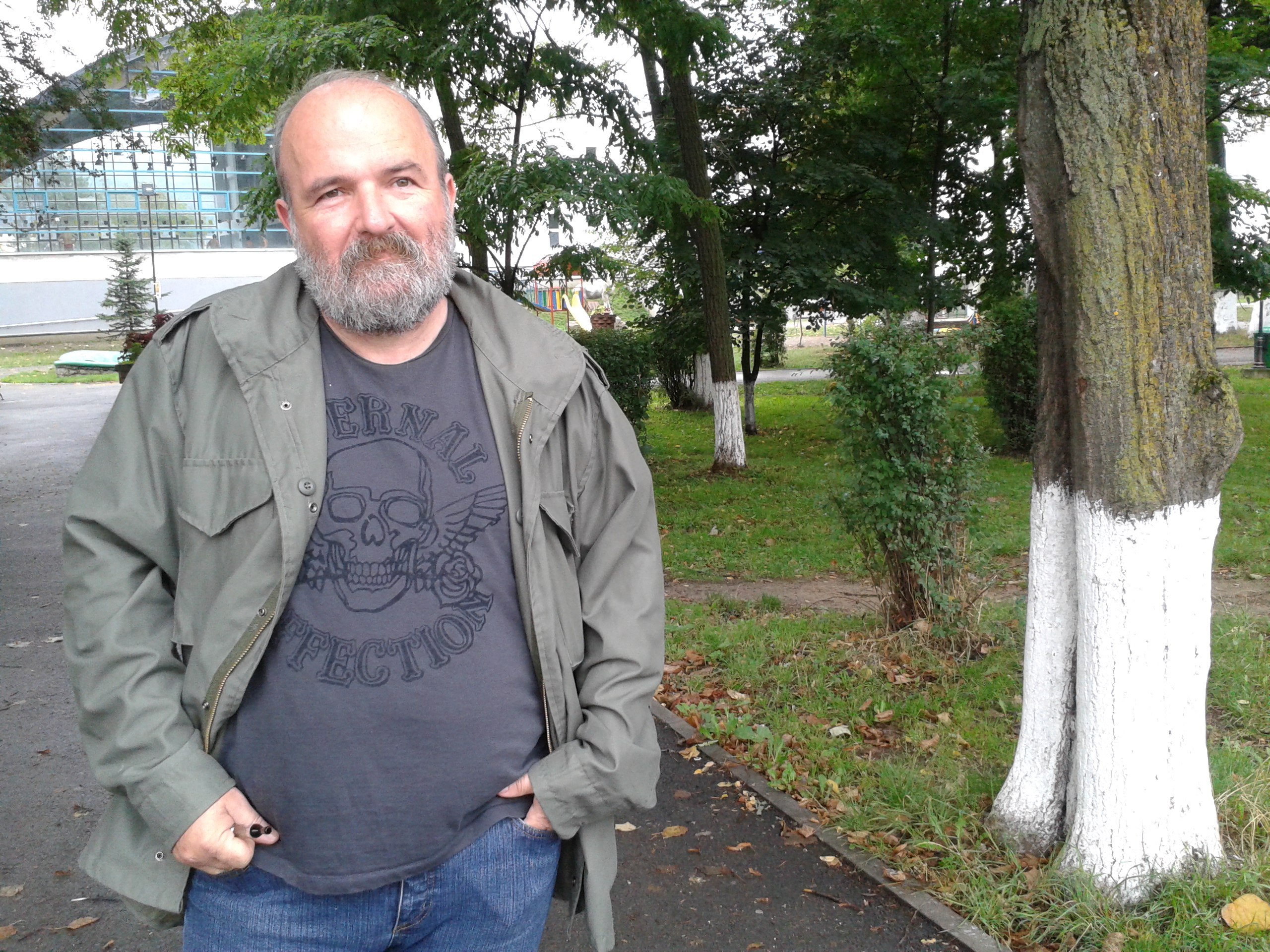