Hungary, Budapest – Prime Minister Viktor Orbán reiterated strong remarks for the start of the parliamentary year and nailed his strategy for the final months of his current mandate.

Mid-September, Viktor Orbán held two keynote speeches for parliamentary opening after the summer recess. The first speech took place in front of an audience of Christian intellectuals invited to the parliament, among them the Cardinal of Hungary Péter Erdő, who shares the views of the government on migration.

During his speech, Mr Orbán considered that the adoption by Hungary and Central Europe of “western liberalism would mean spiritual suicide for the central Europeans”. According to the strong man of Budapest, this would mean for Central Europe to “become mixed societies in our lifetime, thus irreversibly sweeping away our national and Christian identities.”

The Hungarian Prime Minister then appointed the culprit for this project of radical transformation of European societies. “The program of transforming countries into immigrant countries is the plan commonly known as the Soros Plan,” named after the multiculturalist activist and billionaire speculator of Hungarian-American citizenship George Soros. “It is an action plan that describes exactly how disobedient, non-immigrant Central European countries should be transformed into immigrant countries,” he continued.

Still speaking in the name of Central Europe, Viktor Orbán seemed not discouraged. “We know of course what we have to do: join forces, act together and let no one penetrate our defenses.”

The Prime Minister concluded by calling on every patriot and Christian to give his opinion at the next national consultation on the Soros Plan, recalling that “it is worth giving more power and authority than ever to those who are ready to defend the future of Christian Hungary, “and that the Hungarian government was ready to do so.

A few days later, Viktor Orbán held his second speech for the opening of the parliamentary year, this time in front of the members of parliament. After addressing domestic policy issues, the Hungarian Prime Minister once again addressed the issue of migration, the Soros Plan and the civilizational aspect of these political positions.

According to Viktor Orbán, “the old world economic and political order is over and a new world order rises and can not be prevented.” The establishment of this “new world order” is responsible for the current large population movements, according to Orbán. And these migrations go hand in hand with “the new global offensive of one of the main religions, Islam”.

Regarding the migratory waves seen so far, it was only “a warm-up”. According to Viktor Orbán, the information provided by NATO indicates that 60 million people in Africa will set out by 2020 to Europe. He therefore accuses Brussels’ migration policy of being thus responsible for “terrorist acts that have become weekly, the dramatic fall of public security, and the change visible with naked eye of the demographic, religious and cultural face of Europe”.

“This is from what we want to preserve Hungary, Central Europe and, if that is still possible, the entire European Union,” said Viktor Orbán. According to the Hungarian Prime Minister, migration policy currently determines two camps within the European Union.

On the one hand, the countries which “invite or even organize the arrival […] of invasive peoples”, became “mixed countries”. Recalling that the data indicate a “non-Christian population growth” and a decline of Christians, “the Prime Minister makes a strong undertone by concluding his sentence with a laconic “the rest is only simple mathematics to know the outcome”.

On the other, countries opposed to immigration, such as Hungary, who are committed to “keep their security, their way of life, their national and religious identities”, adding that “we want a Hungarian Hungary, and I add wistfully, that we would also like a European Europe”.

Thus, for Viktor Orbán, the future of the European Union is based on the possibility for these two groups of countries to agree on a new order in Europe in order to cohabit, which would be possible “only by respectinf each other democratic decisions”.

But for the time being, the countries of immigration suggest that as a solution to this break between pro and anti-immigration countries, “countries refusing immigration should accept it, otherwise they aggress and force us into it. This what the mandatory quotas are about […] This is what I call the Soros Plan,” concluded the Prime Minister, reiterating the strategic importance of his opposition to this identified and named threat, accusing the Brussels’ bureaucrats of eating in the hands of the influential billionaire. 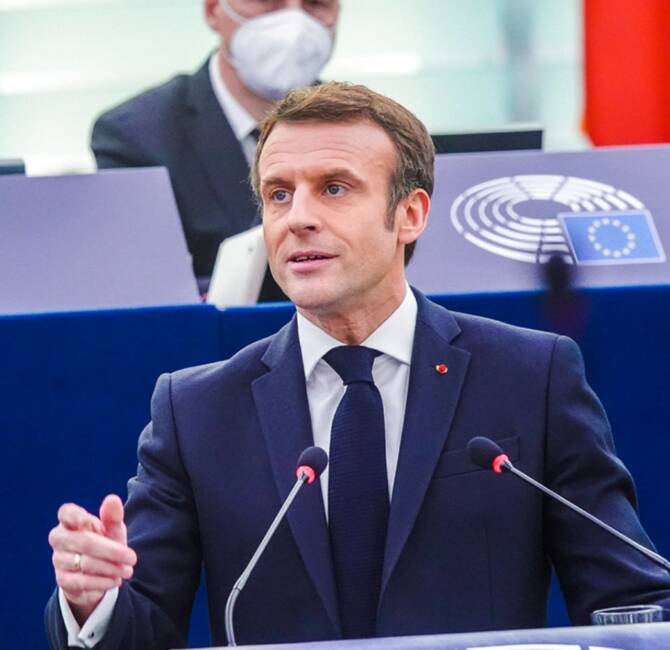 Macron and the Polish illusions 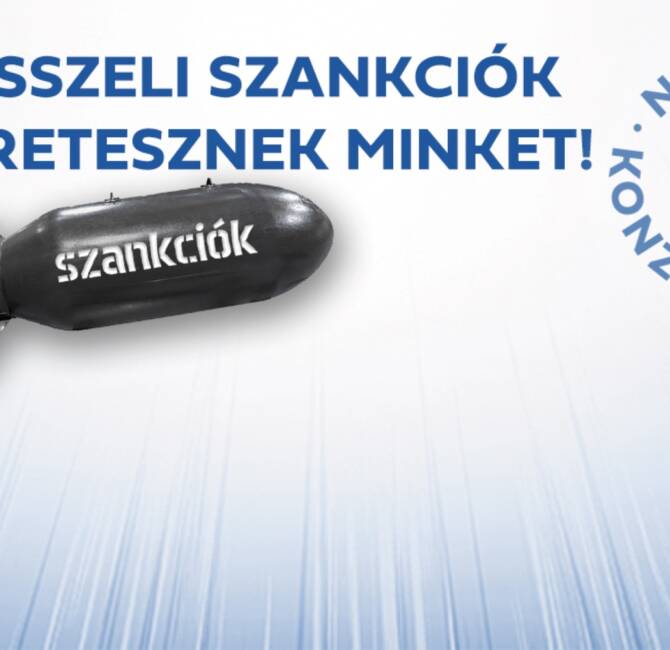 Hungary: National consultation on European sanctions against Russia and the cost of living