Poland, Warsaw – Hanna Gronkiewicz-Waltz is not only mayor of Warsaw since 2006, she is also vice-president of the Civic Platform, the “Liberal” Civic Platform (PO) of the current European Council President Donald Tusk. But with the case of the fraudulent refunding (“reprivatization”) of valuable real estate in Warsaw, Hanna Gronkiewicz-Waltz has also become a burden for the PO and is contributing to its fall in polls.

According to the latest CBOS poll, the Law and Justice Party (PiS), along with the other small parties in its “United Right” alliance, could count on 47% of the votes in an election today (a level never reached in the polls) against only 16% for the PO and 6% for the other liberal party which constantly denounces along with the PO the violations of the rule of law that allegedly commits the current parliamentary majority led by Prime Minister Beata Szydło.

For what the Polish parliamentary commission of inquiry on these “reprivatisations”, whose sessions are broadcasted on live on television, is the image of a real mafia. Lawyers specializing in the redemption of rights from heirs who are not all alive (which the services of the Warsaw mayor often did not bother to verify), or who had already received compensations (which too were not always verified) were able to recover many real estate assets in the center of Warsaw and resell them or make them bear fruit in juicy operations, thanks to the complicity of city officials and the ministry of Justice of the PO government. Several of these lawyers and officials have been arrested and are now tried, and the parliamentary committee has cancelled several restitution of property issued by the city of Warsaw. Fraudulent refunds which had led to the closure of schools, to the brutal expulsion of traders or inhabitants (or to rent increases such as they were obliged to leave by themselves).

Even worse, Mayor Hanna Gronkiewicz-Waltz indirectly benefited from a fraudulent restitution because her husband obtained in 2006 the return of a building that had belonged to two Jewish families before the war and that had been obtained by a member of his family after the war by means of falsified papers allowing the property to be taken from the surviving heirs.

The prosecutor is also investigating massive fraudulent refunds in the towns of Lodz (also headed by a PO mayor) and Cracow (whose mayor is linked to the Social Democratic SLD party – heir to the former communist party).

If the PO drops its vice-president now and even seeks to dismiss her by organizing internal elections within the party, it is because she refuses to appear before the parliamentary inquiry committee, arguing that it would be illegal. However, the Supreme Administrative Court (NSA) has given her wrong, confirming the legality and competence of this parliamentary committee. The mayor of Warsaw, whose bank account was seized following her refusal to pay the fines imposed by the parliamentary committee for her repeated refusal to appear at the summons, put the PO in an embarrassing situation. This party bases its whole strategy of “total” opposition since the autumn of 2015 on a speech according to which it would be the defender of the democracy and of the rule of law in front of a dictatorial Law and Justice (PiS) party. That its vice-president and mayor of the capital is so disrespectful of legality and is seeking to evade the law makes the PO’s speech unreliable, even though this case of fraudulent property restitution in Warsaw is not the only one which plunges the Civic Platform.

The situation in Warsaw is particularly complicated. Due to the almost total destruction of the city during the August-September 1944 uprising (and formerly the part corresponding to the Warsaw Ghetto during the April-May 1943 uprising), the entire capital was to be rebuilt. To this end, the communists nationalized all the land (but not the buildings) of Warsaw as early as October 1945, by virtue of what is called the decree of Bierut. Then buildings and houses were nationalized by the communists in violation of the law of the time (including, for example, the house of General Jaruzelski today in the hands of his daughter), which allows the heirs to recover today certain property. As a result, two-thirds of real estate within the capital’s pre-war boundaries are the subject of demands. The problem is also that since the fall of communism in 1989-90 Poland has never succeeded in passing a law definitively regulating the issue of restitutions. The latest bill, announced last week by Deputy Minister of Justice Patryk Jaki (who also chairs the parliamentary inquiry committee on fraudulent refunds in Warsaw), provides for a 20% of the value of immovable property, which could bring the total to be paid to the former owners and heirs, in Warsaw alone, to about PLN 15 billion (€ 3.5 billion). 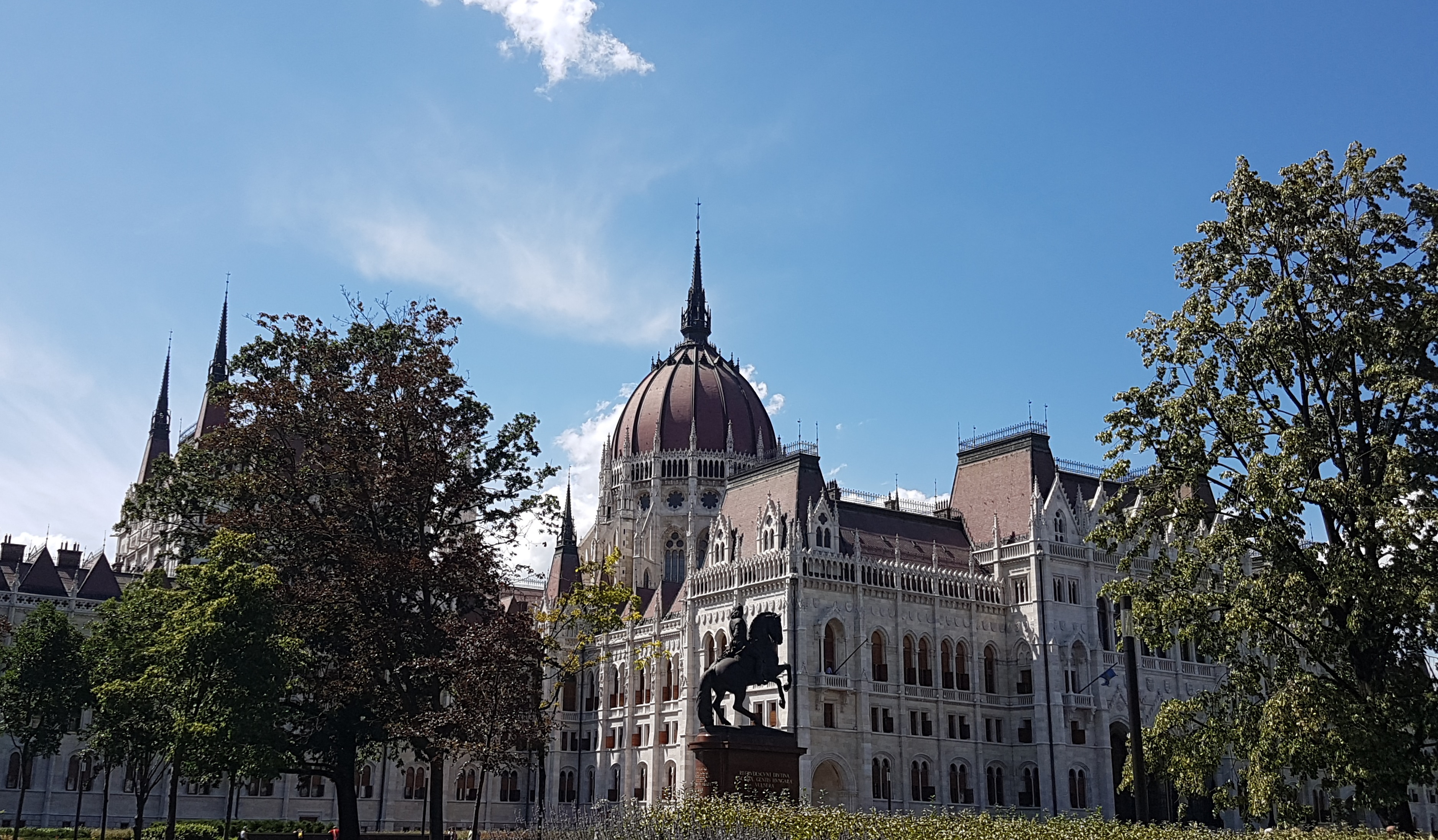